Health Minister Zahid Maleque has expressed concern over the widespread over-the-counter sale of antibiotics amid call from the United Nations to regulate the drug’s excessive use.

The health minister is now in New York to attend the 77th UN General Assembly.

“The UN has urged its member states to formulate policies and laws so that excessive uses of antibiotics can be prevented,” he told UNB in New York on Sunday.

He said that the issue of the use of antibiotics received special focus during the UNGA debate.

“This year, UNGA held three sessions on health in which I had participated. The antibiotics issue, particularly antibiotic resistance, was widely discussed during these sessions. Countries present during the sessions expressed grave concern over the fact that people all over the world were using antibiotics without prescriptions, and it was discovered that people from the low and middle income countries were using antibiotics more than people from the rich countries,” Zahid said.

Zahid added that one of the reasons why antibiotics use is so widespread is that the medicine is sold over-the-counter.

“Anyone can buy antibiotic medicines from the pharmacies directly without showing any prescription. People are developing antibiotic resistance in their bodies due to such easy access. This means antibiotics can’t cure the illness for which it is consumed. As a result, many people are dying around the world not from sickness, but from absorbing drugs,” the minister added.

Terming antibiotic resistance as a terrifying phenomenon, Zahid added that the UN has emphasized the need of inventing new antibiotics that are more effective and safe than the existing ones.

“At the UN session, member states have been urged to provide healthcare services in proper ways. They have also been asked to ensure that no one can avail medicines like antibiotics without prescriptions. Most importantly, the countries present at the session have pledged to make sure that everyone gets treated by an expert doctor, and doesn’t consume drugs whimsically,” the minister said.

Replying to a question, the minister said that Bangladesh’s healthcare system has been praised during the UN session.

“Our success in Covid-19 management has been lauded by all. Besides, the medicines we produce and export were also acclaimed. We’ve screened a documentary in which we’ve shown the achievements made by us in the health sector, which was well received. All in all, the response to the Bangladeshi healthcare industry has been mostly positive,” Zahid said.

10-bed dialysis centre, 10-bed ICUs to be set up at each district hospitals: Maleque 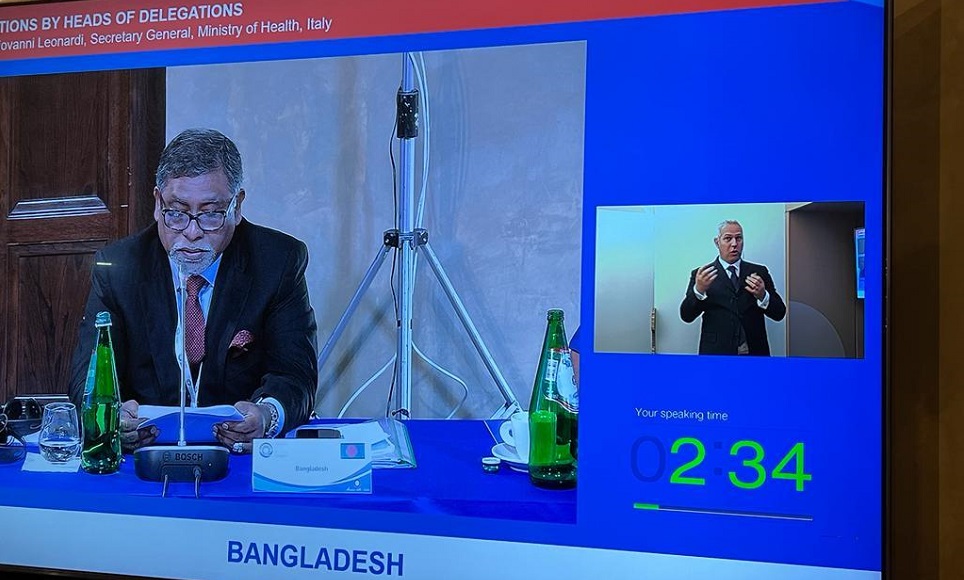 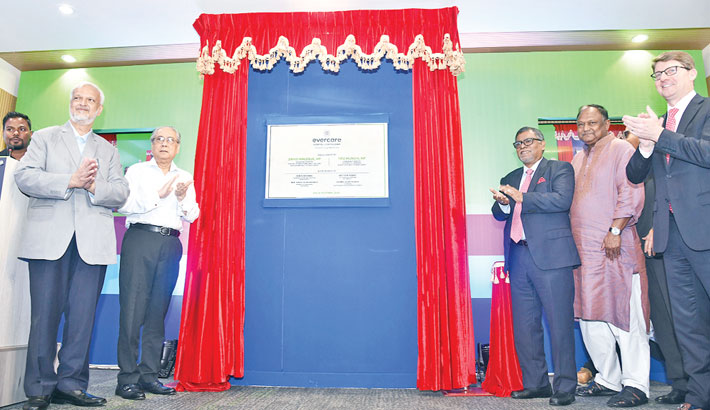 Health Minister Zahid Maleque and Commerce Minister Tipu Munshi along with the members of Evercare Group inaugurate Evercare Hospital in Chattogram at a ceremony on Monday. 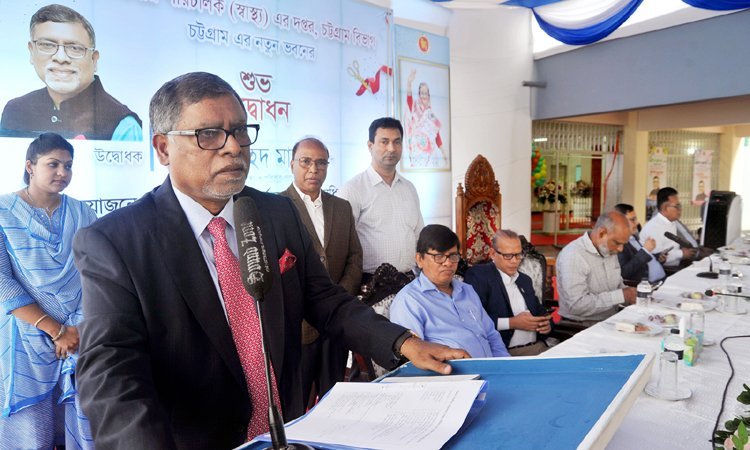 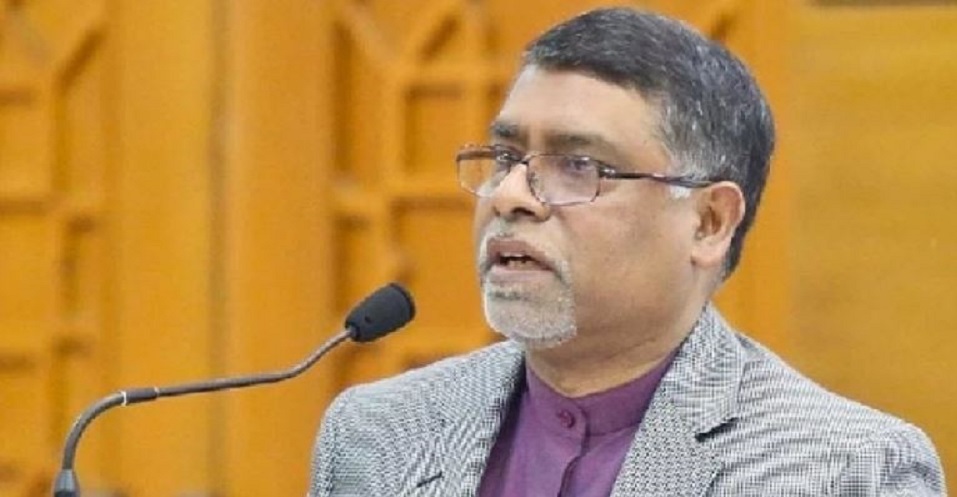 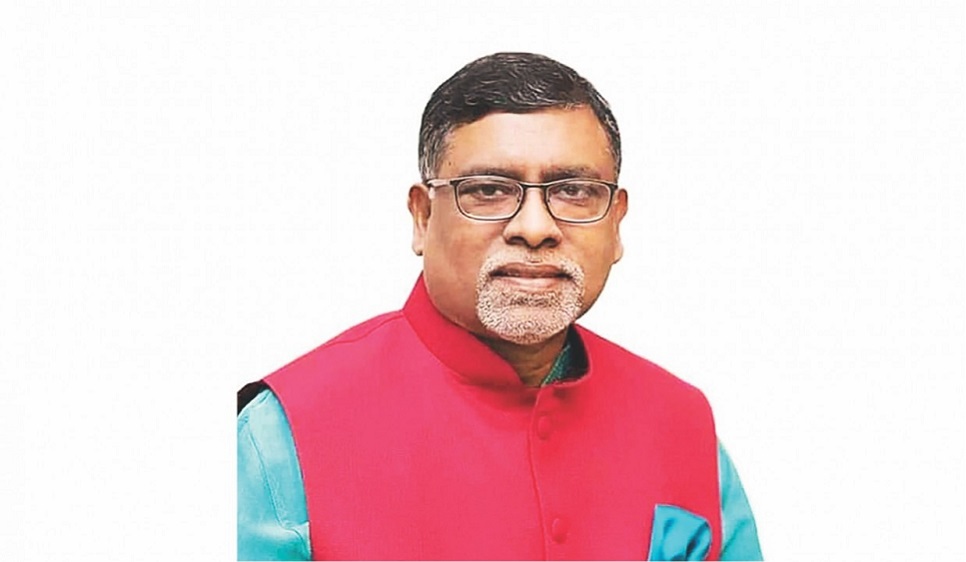 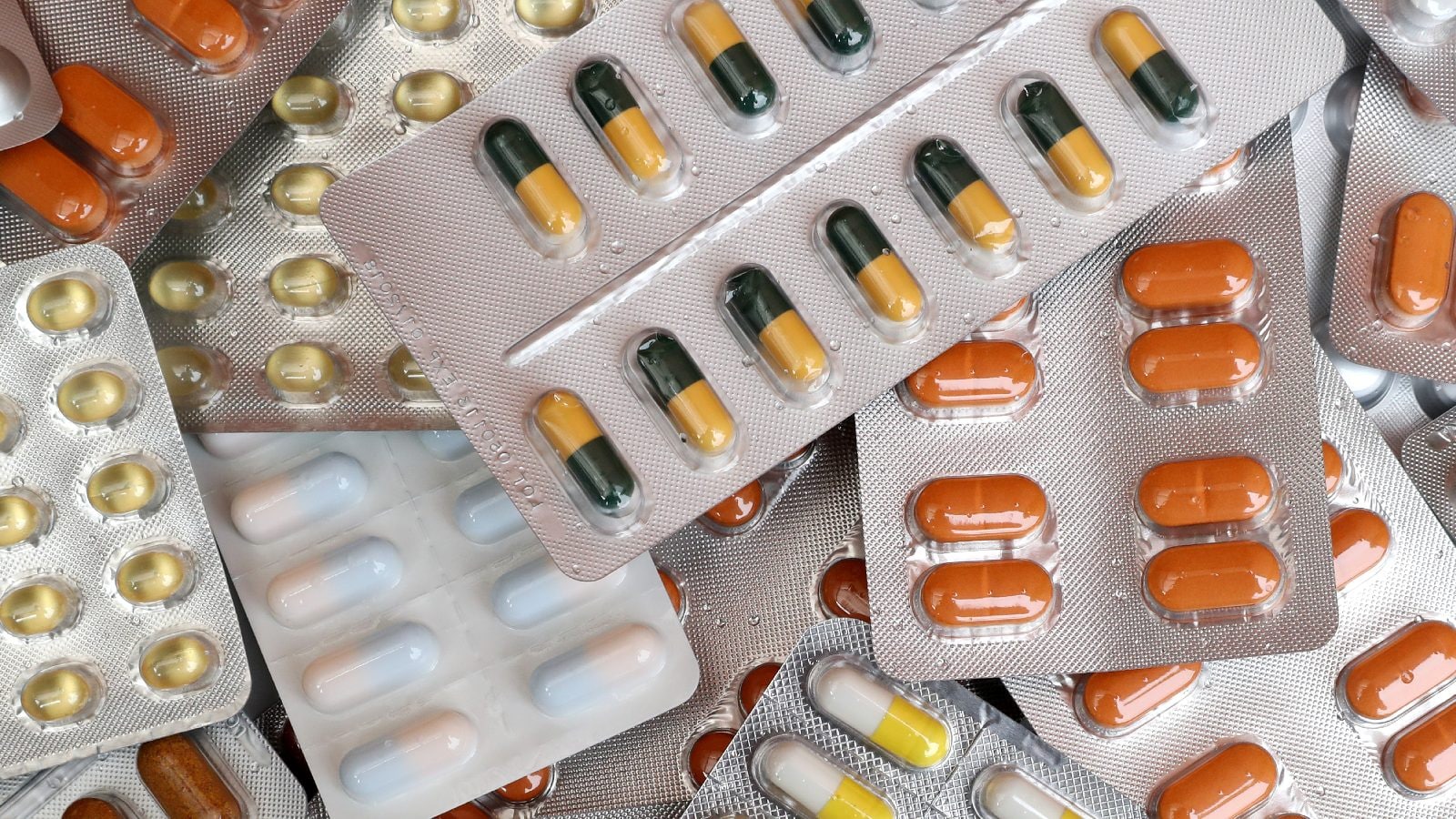