Two minor children drowned in a pond at Muslim Para in Dighinala upazila of Khagrachhari district on Monday.

The deceased were identified as Farhan, 2, son of Kamal Hossain and Nusrat, one and a half-month old baby.

Abdul Alim, member of no 1 ward of Kabakhali union, said the two kids slipped into the pond while playing near it at noon.

Farmers get agri-inputs in Khagrachhari 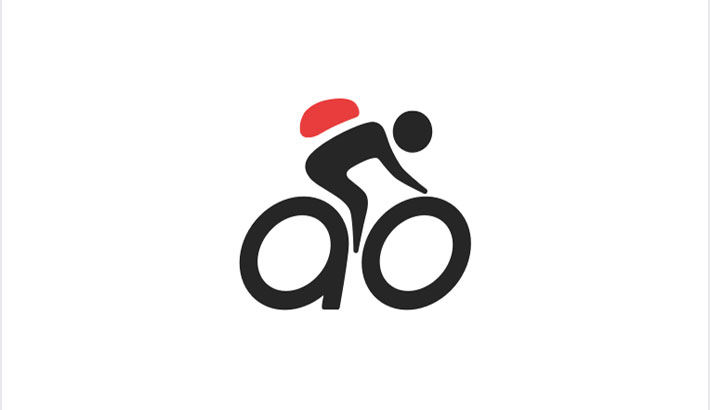 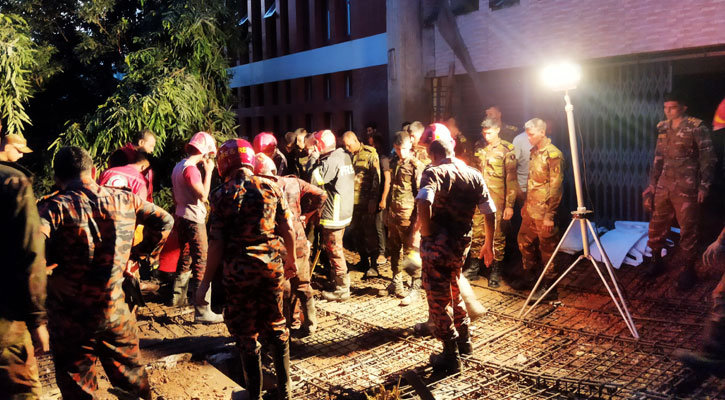 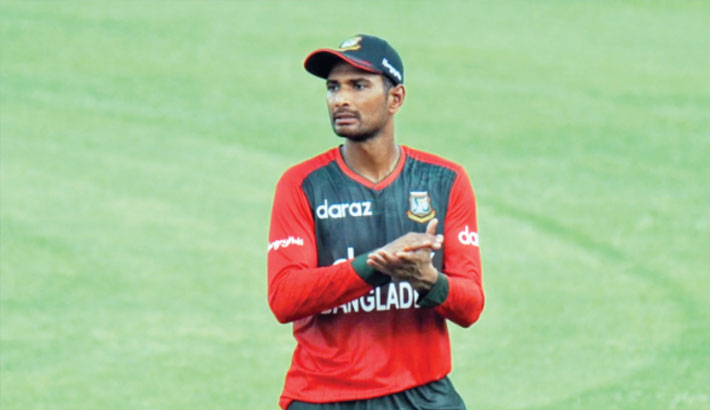 Sajek-Khagrachhari road remains off to traffic for over 6 hrs 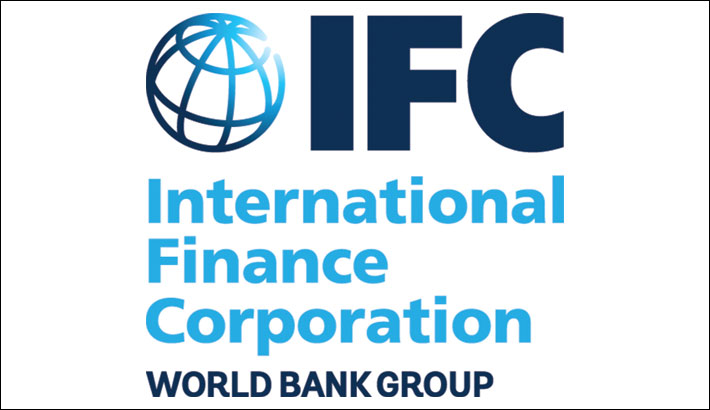