Italians are deciding whether to choose their most right-wing government since World War Two, in an election being followed closely across Europe.

Giorgia Meloni leads the far-right Brothers of Italy party and is aiming to become the country's first female prime minister allied with two other parties on the right.

She has softened her image and resents being linked to Italy's fascist past.

By midday, turnout was more than 19%, similar to the last election four years ago, and long queues were reported at some polling stations in Rome.

In the Garbatella area of southern Rome - where the Brothers of Italy leader grew up - one voter praised her "strong character", while another said she had cast her ballot to keep the far right out. "It's not who I want to win, it's who I don't want," said Emma.

Giorgia Meloni backs Western sanctions on Russia and has toned down rhetoric on Europe.

But she still embraces an old slogan adopted by Benito Mussolini's fascists: "God, fatherland and family". She has also spoken out against the "LGBT lobby" and called for a naval blockade of Libya to halt migration.

An hour south of Rome, in the town of Latina, observers believe the far right can seize the town from the left. Founded by Mussolini in 1932, Latina still bears traces of the dictator, but has suffered from years of underfunding.

"Take a look, it's a disaster," says one passer by. The town has had a left-wing mayor in recent years, but the far right has Latina in its sights. Matteo Salvini came here last week to round off his League party's campaign. Centre-right Forza Italia under ex-prime minister Silvio Berlusconi, 85, is also part of Meloni's coalition.

"Meloni speaks to the guts of the people," says Gianluca Atlante, a journalist with regional newspaper Latina Oggi. Behind him sits the imposing Palazzo Emme, built in the shape of a letter M for Mussolini. These days it serves as the local headquarters of the finance ministry's law enforcement agency.

Italy's economy was picking up after the Covid-19 pandemic, but then the energy crisis - largely triggered by Russia's invasion of Ukraine - sent prices soaring. While the politicians have spent recent days arguing over Russia and Europe, Italians are most worried about paying their bills.

For a year and a half Italy was led by a unity government under Mario Draghi, a widely respected ex-head of the European Central Bank. Giorgia Meloni was one of the few party leaders who refused to take part.

The Draghi government's main task was to push through reforms agreed as part of the EU's eye-watering €200bn (£178bn) in post-Covid recovery grants and loans. By July, the government had collapsed and Meloni wants those reforms revisited in light of the energy crisis. She has also talked of doing more to "defend" Italy's national interests in the EU.

No wonder many of Europe's leaders are watching this vote closely. 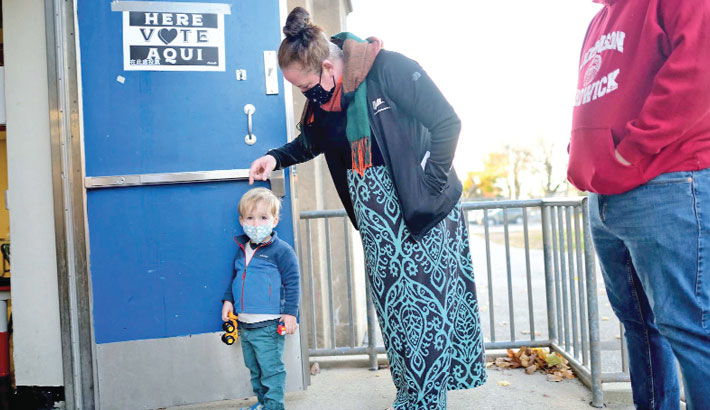 Ezra Horvath, 2, joins his parents in line before voting at Kendrick Recreation Center in Philadelphia, United States on Tuesday. After months of candidates campaigning, Americans are voting in the midterm elections to decide close races across the nation. — AFP PHOTO 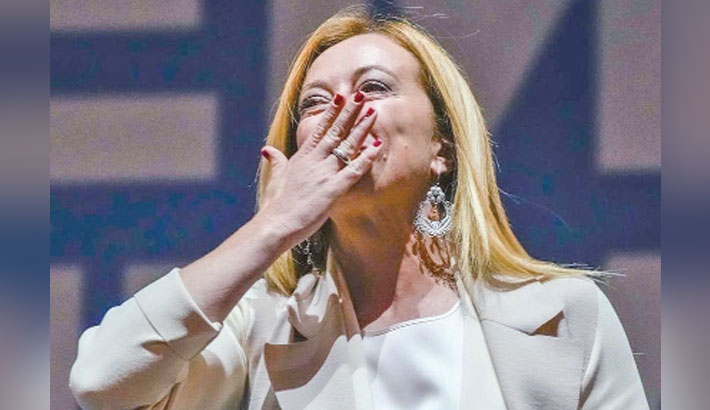 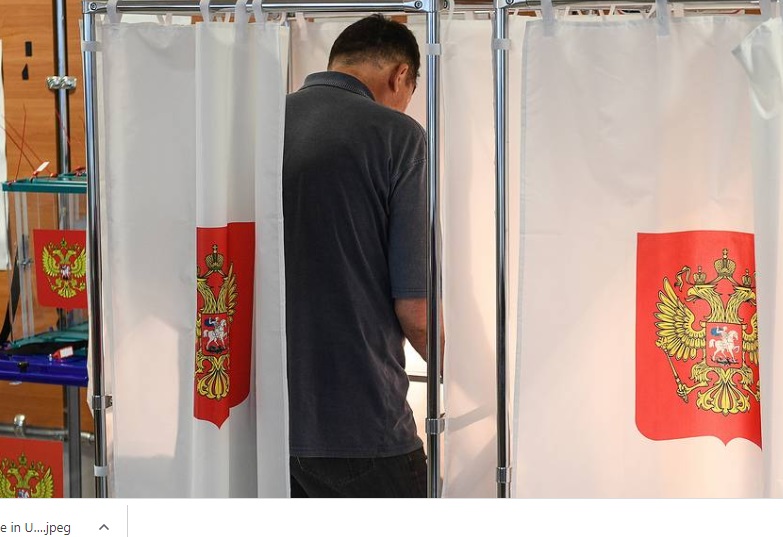 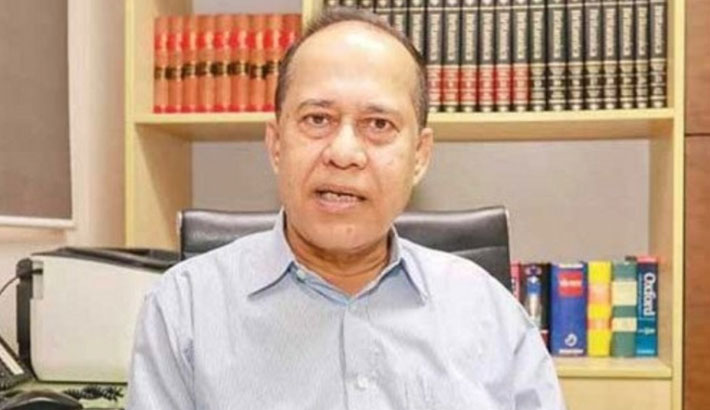