Teenager Garang Kuol, who is being chased by Newcastle United, made his international debut on Sunday in Australia's 2-0 away win over New Zealand in their final World Cup warm-up.

A Mitchell Duke header and Jason Cummings' penalty in the second half at Auckland's Eden Park ensured Australia head to the World Cup with two straight wins over their neighbours.

Attacker Kuol, who only turned 18 in mid-September, plays for the Central Coast Mariners but is reportedly set to sign for Premier League side Newcastle United in January.

The fleet-footed teenager came on with 20 minutes left and made his case for a spot in the squad for Qatar when he prised open the New Zealand defence in the build-up to Cummings' penalty.

"He's a kid, he's just turned 18. I told just to go out and enjoy himself," said Australia coach Graham Arnold.

"I just wanted to give him the experience.

"He showed some quality when he came on, but this is just the first step for him."

This was Australia's last game before their opening World Cup match against reigning champions France in a Group D also containing Tunisia and Denmark.

"Overall it was a good performance, but we know the boys can do better," added Arnold, who changed his entire starting line-up from the side which beat New Zealand 1-0 in Brisbane last Thursday.

"The first half was scrappy, but for the second half the boys really came through."

New Zealand missed out on a place at the Qatar finals after losing a play-off to Costa Rica.

Australia initially laboured against a New Zealand side fired up in front of a crowd of 34,985 watching their first men's home international for five years.

The Eden Park surface was in impressive condition apart from the odd divot less than 24 hours after hosting a rugby Test match between New Zealand and Australia.

Burly New Zealand striker Chris Wood had an early chance, but the Newcastle man was forced off after 30 minutes following a heavy challenge.

Australia squandered the best chance of a goalless first-half when Duke drew New Zealand keeper Oli Sail, but Marco Tilio fluffed his shot at an open goal from six yards out.

Australia raised the tempo after the break and broke the deadlock early in the second half when Connor Metcalfe floated in a cross from the left and Duke sent his header past Sail.

The visitors doubled their lead when Kuol broke down the left and squared into the middle, where Cummings' shot was eventually blocked by a New Zealand hand.

It was a sad end to the international career of New Zealand captain and former West Ham defender Winston Reid, who retired after the game.

The home skipper came off with 16 minutes left to a standing ovation.

"We would have liked to have done better, but it was really nice to play my last game at home," said Reid. 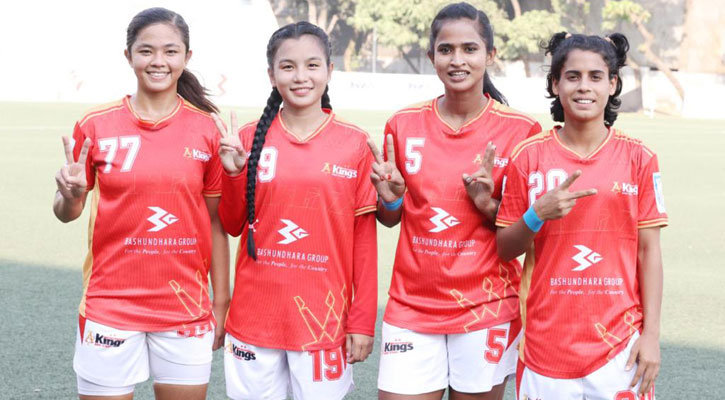 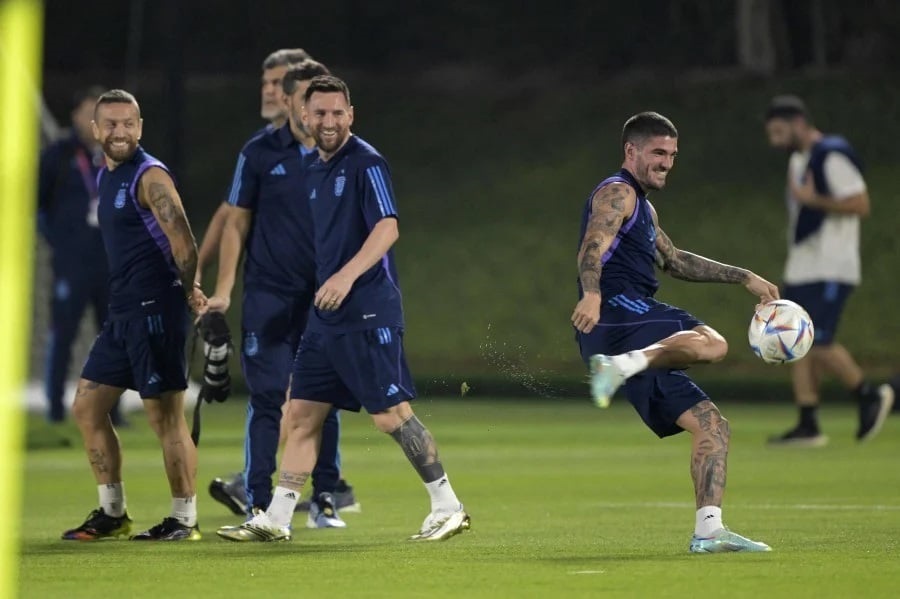 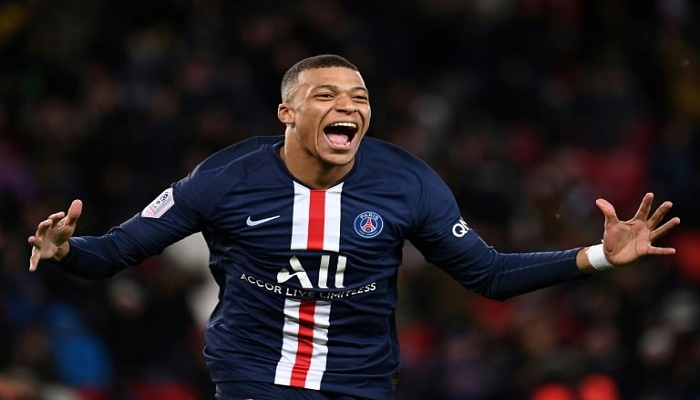 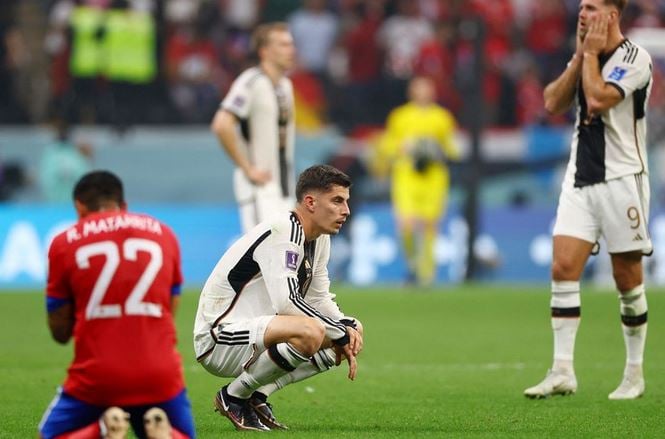 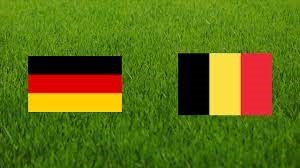 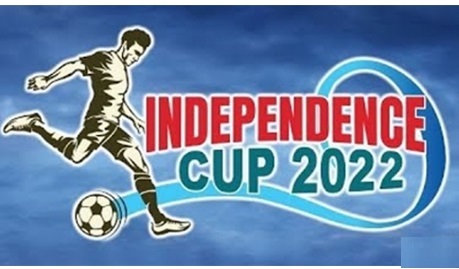 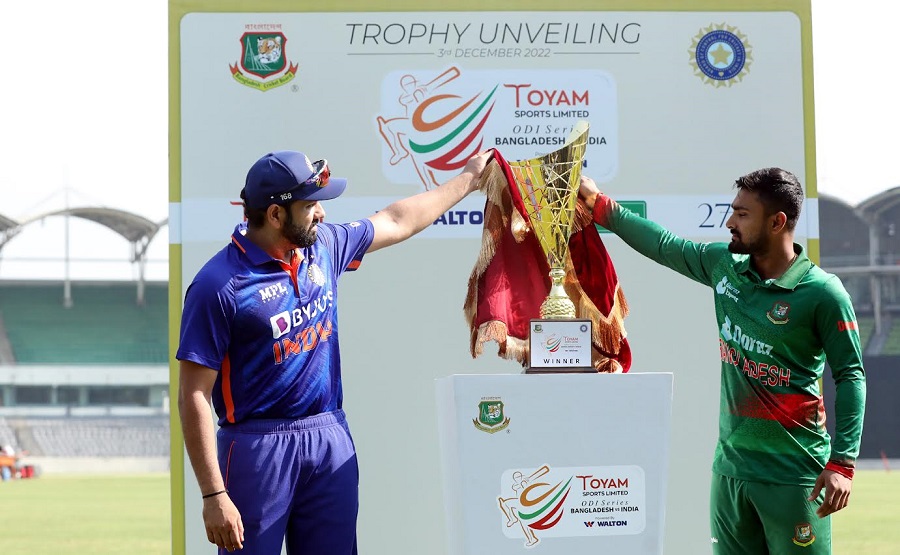 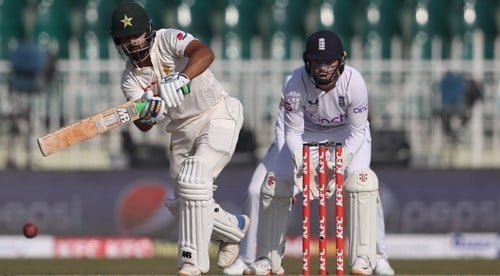 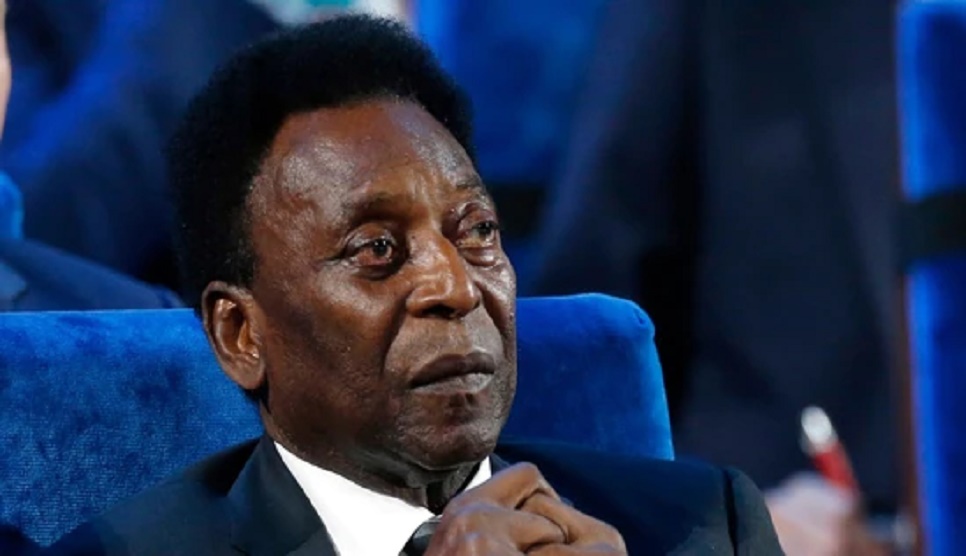 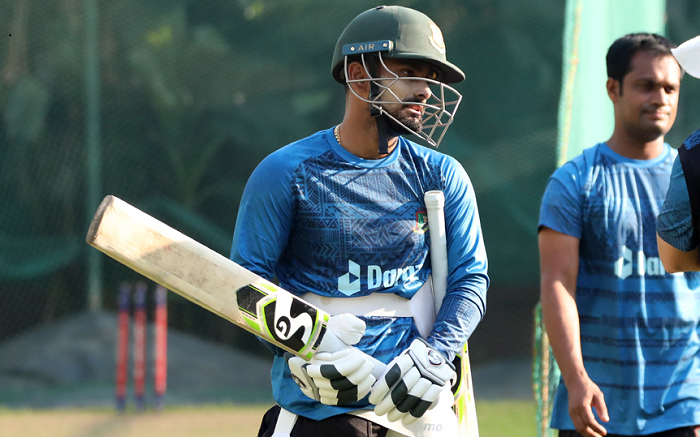