At least 30 people were injured in a clash between two groups of  villagers at Chhongacha village in Sreepur upazila of the district on Saturday.

According to locals, Chand Ali, of Chhongacha village of the upazila and Habibur Rahman had been at loggerhead for a long time over establishing supremacy in the area.

As a sequel to the rivalry, supporters of Chand Ali locked into an altercation with followers of Habib around 9am on Saturday.

Priton Sarkar, officer-in-charge (OC) of Sreepur police station said the trouble began when the supporters of both groups attacked each other in the morning.

Both the groups used lethal weapons during an hour-long clash over establishing supremacy, leaving 30 people injured.
The injured were admitted to Magura Sadar Hospital. The condition of Ruhul Mandal was stated to be critical.
Police arrested two people and brought the situation under control, added the OC.

Additional police forces have been deployed in the area, said the OC adding that a case was filed with Sreepur police in this connection.

‘We are not in crisis’, Belgium say ahead of Croatia clash 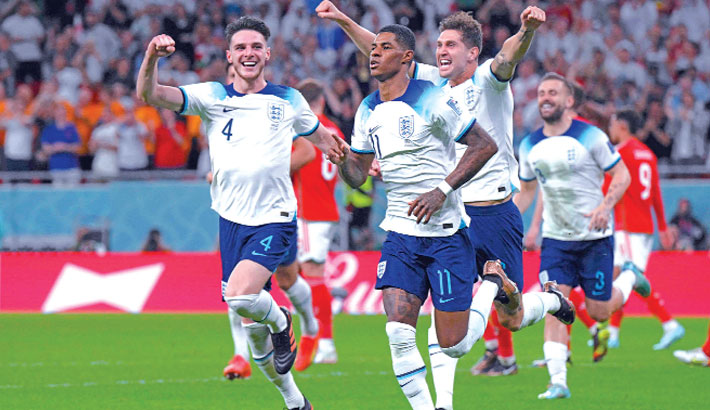 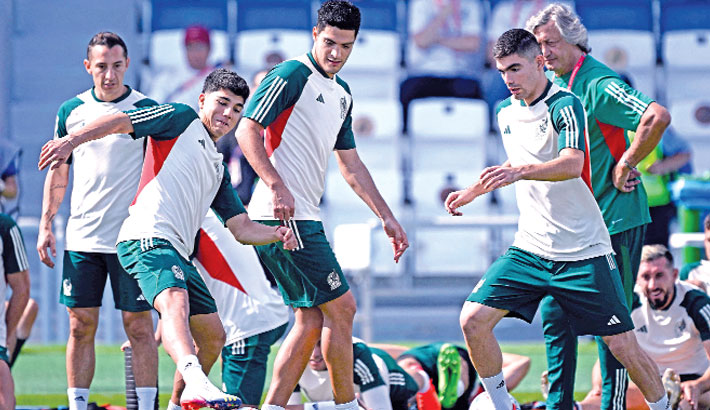 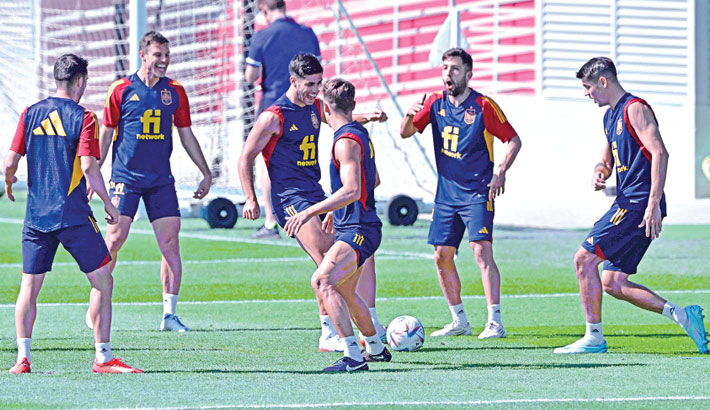 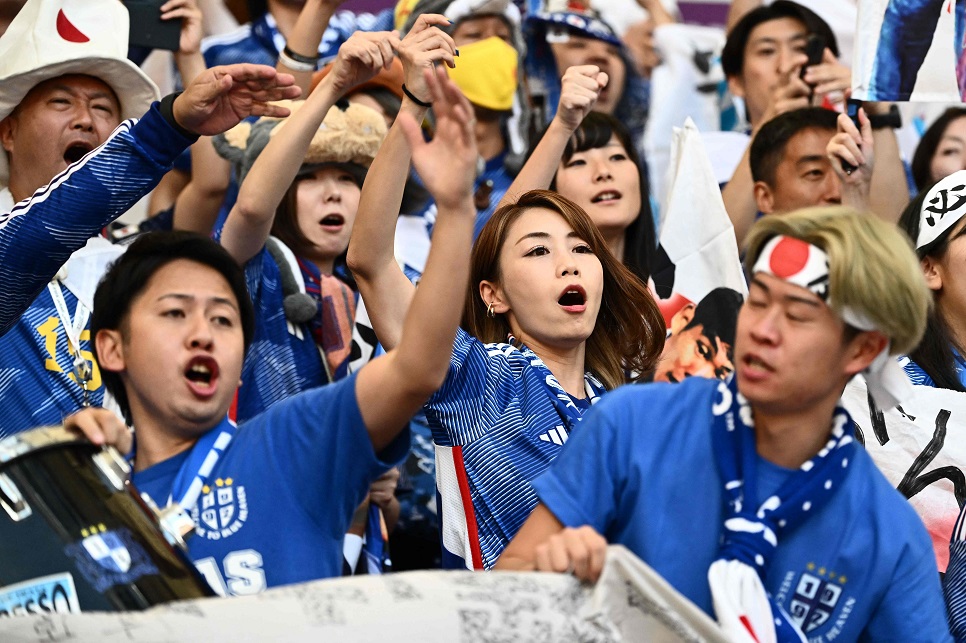 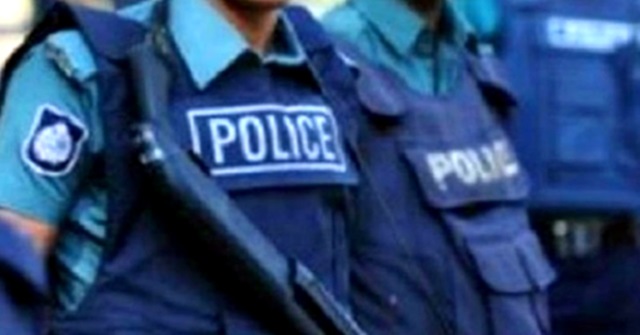 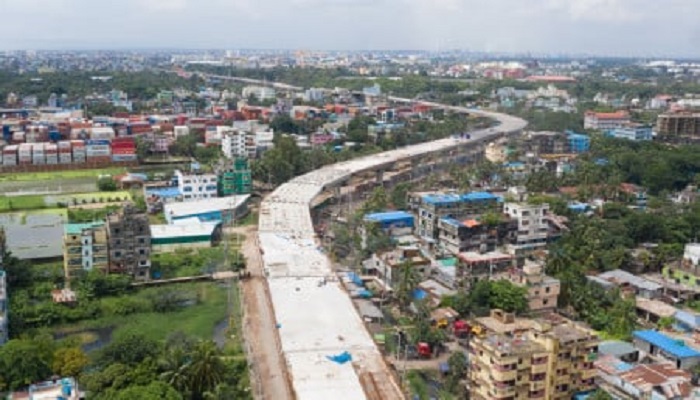 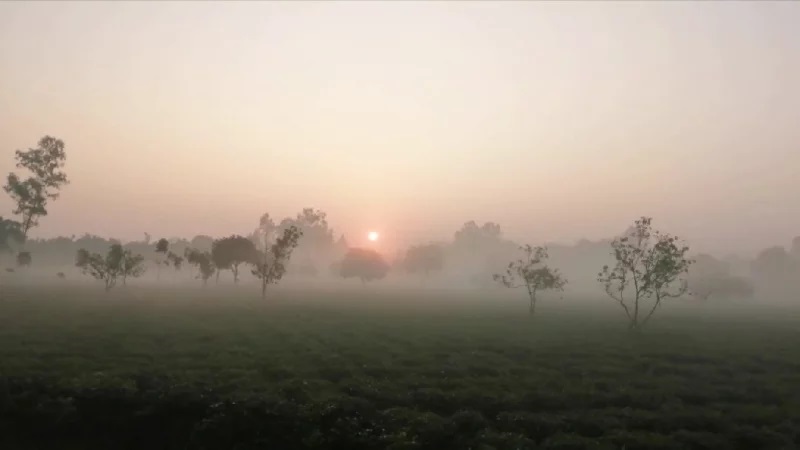 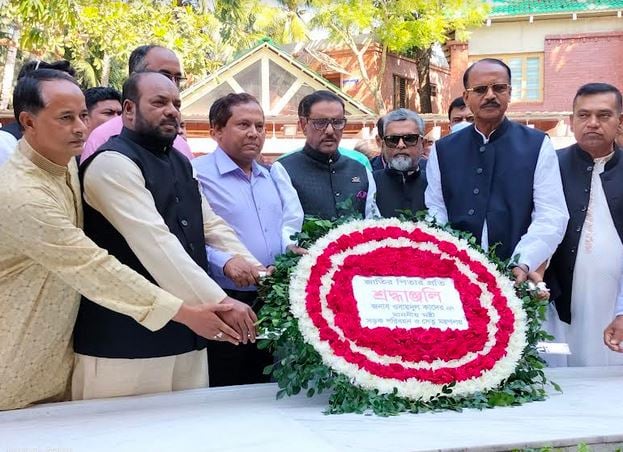