The BSPA organized an award ceremony in recognition of the journalist for the best sports journalists at a city hotel on Friday last evening. Sadman Saqib won the Tawfiq Aziz Khan trophy and a check of Taka 50,000 by getting the highest marks from the independent judging panel.

State Minister for Youth and Sports Zahid Ahsan Russel,MP, handed over the prizes to the winners as the chief guest while Max Group’s Chairman Engineer Golam Mohammad Alamgir was the special guest on the occasion.

Under the patronization of Max Group, BSPA has organized this event to recognize journalists for the seventh time in a row. This time awards were given in eight categories. Channel 24's Sadman Saqib won the Bodi-uz-Zaman trophy in 2021 for exclusive report. The first runner-up award in this category went to Samiur Rahman, senior reporter of Business Post while Rahenur Islam of Daily Kaler Kantha was given the runner-up award.

This time, separate awards were given to print-online and electronic media in an interview and feature category. Rahenur Islam won the Ataul Haque Mallick trophy in the print and online category of interview.

The Daily Prothom Alo’s sports in-charge Tarek Mahmood was the first runner-up in this category while Dhaka Post’s senior reporter Arafat Zubayer, was given the second runner-up award.

In the event, State Minister for Youth and Sports Zahid Ahsan Russel, MP, also announced the equivalent monetary awards for the awardees who won the cash award on the occasion of BSPA.

He extended his heartfelt congratulations to all the award winners and also greeted the girls who recently won the maiden trophy of SAAF Women’s Football Championship.

The State Minister also thanked the BSPA for arranging such a beautiful program. 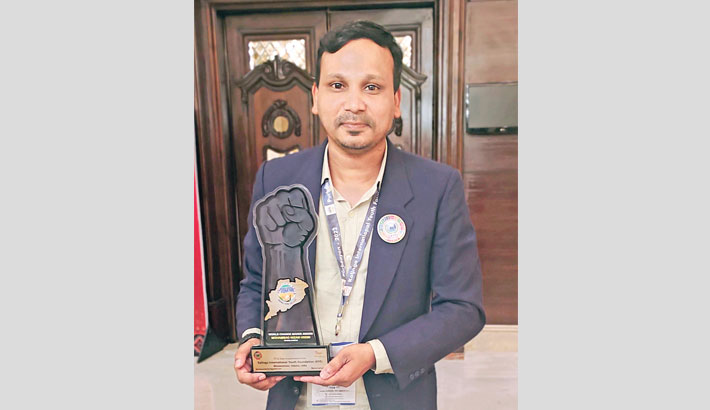 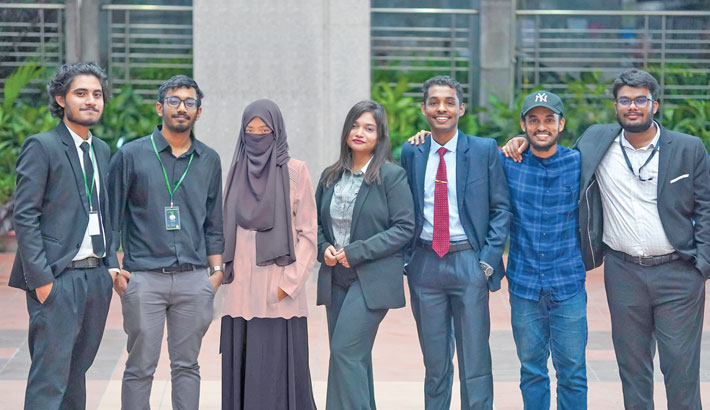