Bangladesh film industry has taken off again after Eid, with the Friday release of the much-awaited ‘Beauty Circus,’ and ‘Operation Sundarban’.

Jaya Ahsan-starrer Beauty Circus, directed by Mahmud Didar, has been released simultaneously at 19 halls across the country.

Director Mahmud started filming the movie with the participation of 200 circus artistes of Naogaon and Manikganj and some 2,000 villagers in 2017 by setting up a circus pendant and arranging a rural fair.

Apart from Jaya in lead, actors Ferdous Ahmed, Touquir Ahmed, ABM Sumon, Gazi Rakayet and Humayun Sadhu are in the cast of the film.

Meanwhile, the star-studded film 'Operation Sundarban' directed by Dipankar Dipon was released in 33 cinema halls across the country.

The film, produced by the RAB Welfare Cooperative Society Limited, showcases the Rapid Action Battalion's (RAB) historical and breathtaking operations against the pirates of the Sundarbans.

Popular actors like Riaz Ahmed, Siam Ahmed, Nusraat Faria, Ziaul Roshan and Darshana Banik are in the cast of the film.

The film is one of the most anticipated one of this year as it's based on the wild setting of the Sundarbans and the dark side of its pirates.

The commendable narrative of the film complements the remarkable action-packed performances of the actors. 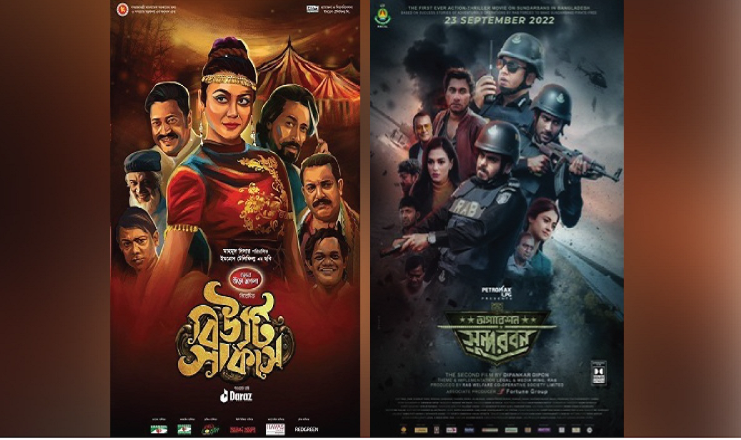 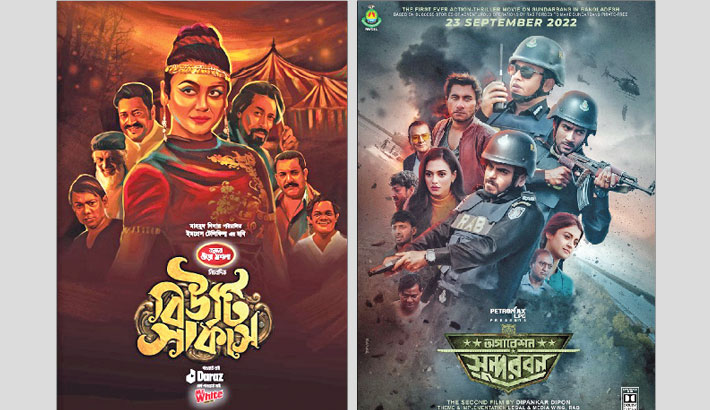 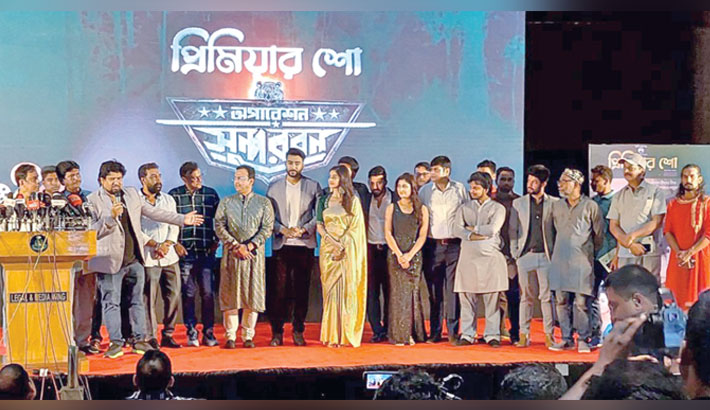 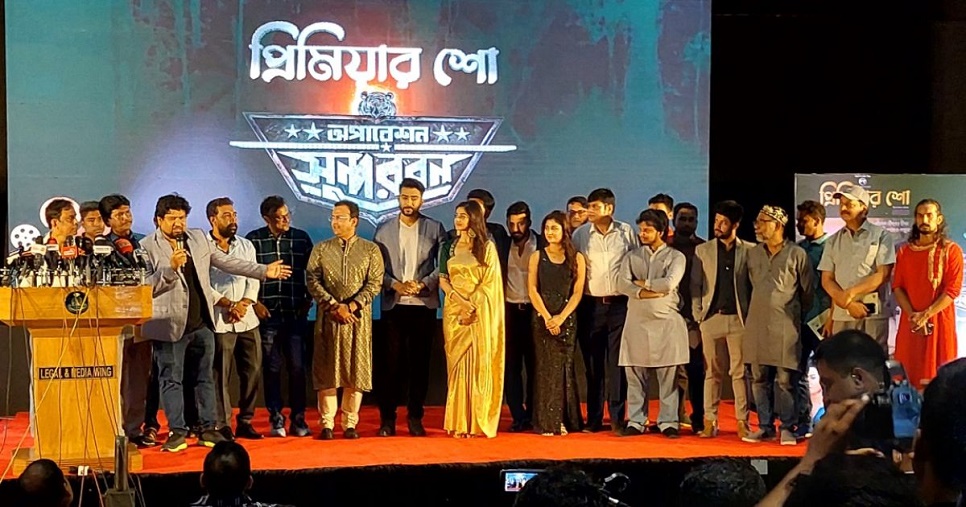 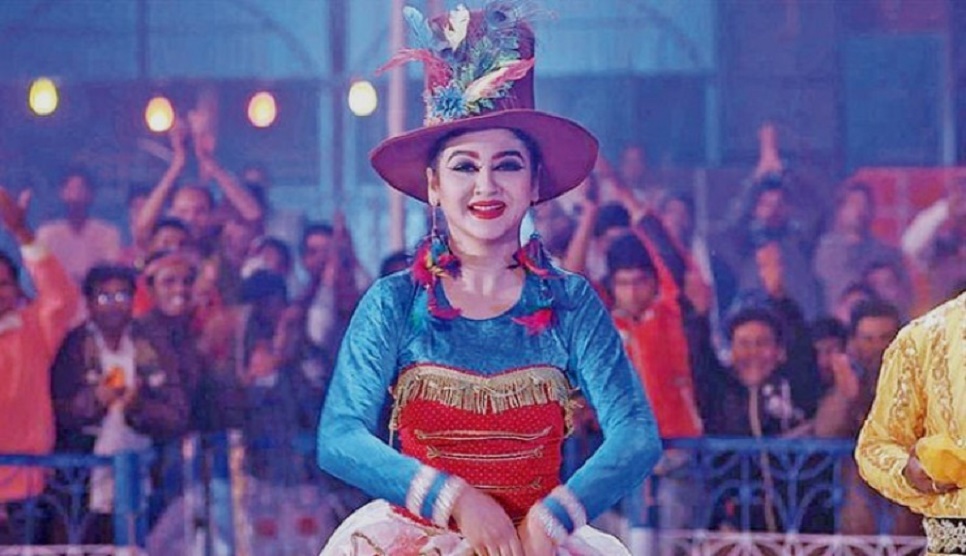 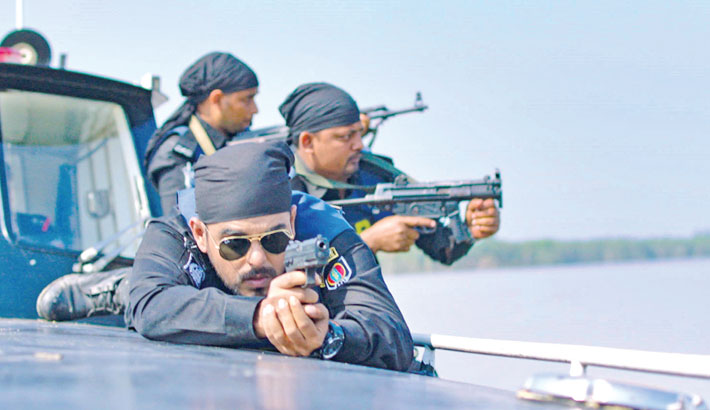 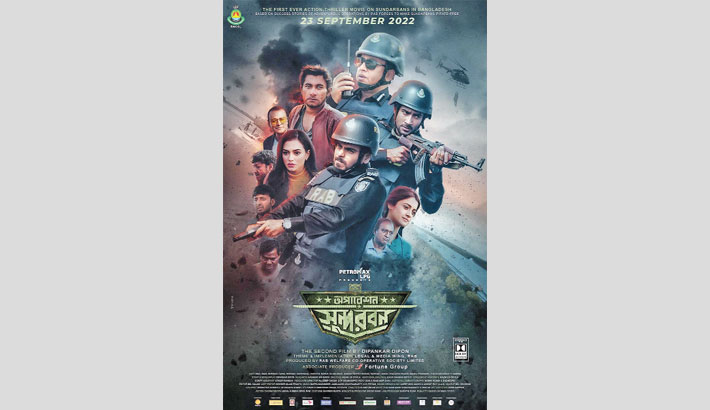 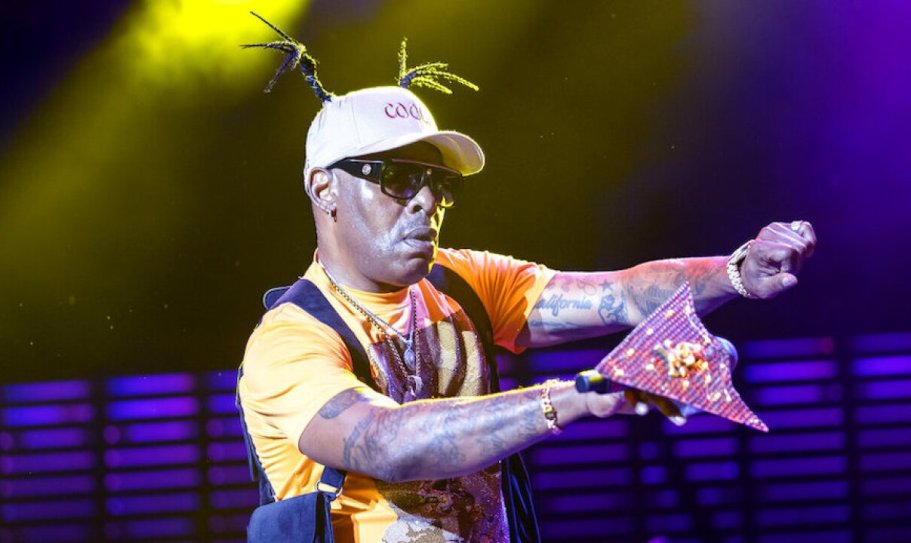