At least 31 civilians have been killed in an Iranian security forces crackdown on protests that erupted over the death of Mahsa Amini after her arrest by the morality police, an Oslo-based NGO said Thursday.

"The people of Iran have come to the streets to achieve their fundamental rights and human dignity... and the government is responding to their peaceful protest with bullets," Iran Human Rights (IHR) director Mahmood Amiry-Moghaddam said in a statement, publishing a toll after six days of protests.

IHR said it had confirmed protests taking place in over 30 cities and other urban centres, raising alarm over "mass arrests" of protesters and civil society activists.

Protests first erupted over the weekend in the northern province of Kurdistan, from where Amini originated, but have now spread across the country.

IHR said its toll included the deaths of 11 people killed Wednesday night in the town of Amol in the northern Mazandaran province on the Caspian Sea, and six killed in Babol in the same province.

Meanwhile, the major northeastern city of Tabriz saw its first death in the protests, IHR said.

Earlier, Kurdish rights group Hengaw said 15 people had been killed in Kurdistan province and other Kurdish-populated areas of the north of Iran, including eight on Wednesday night. 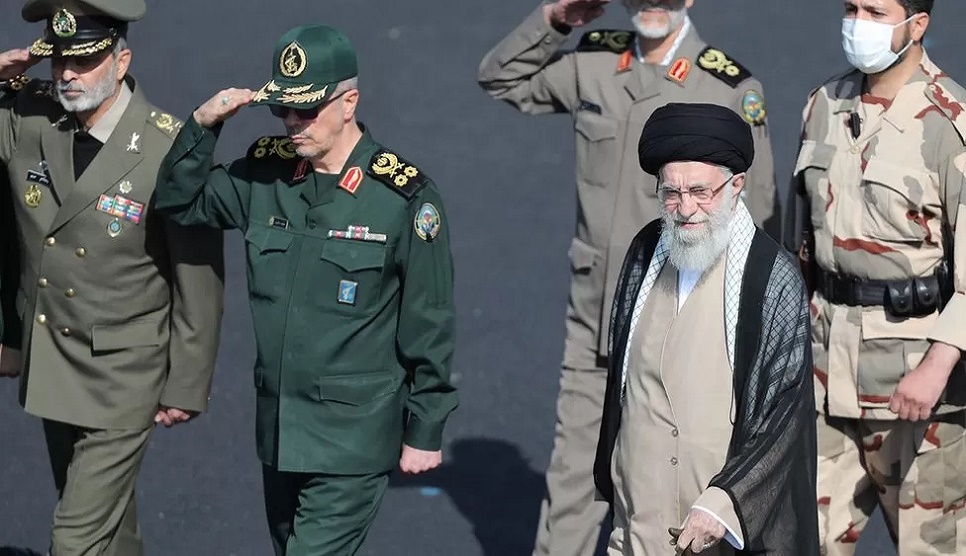 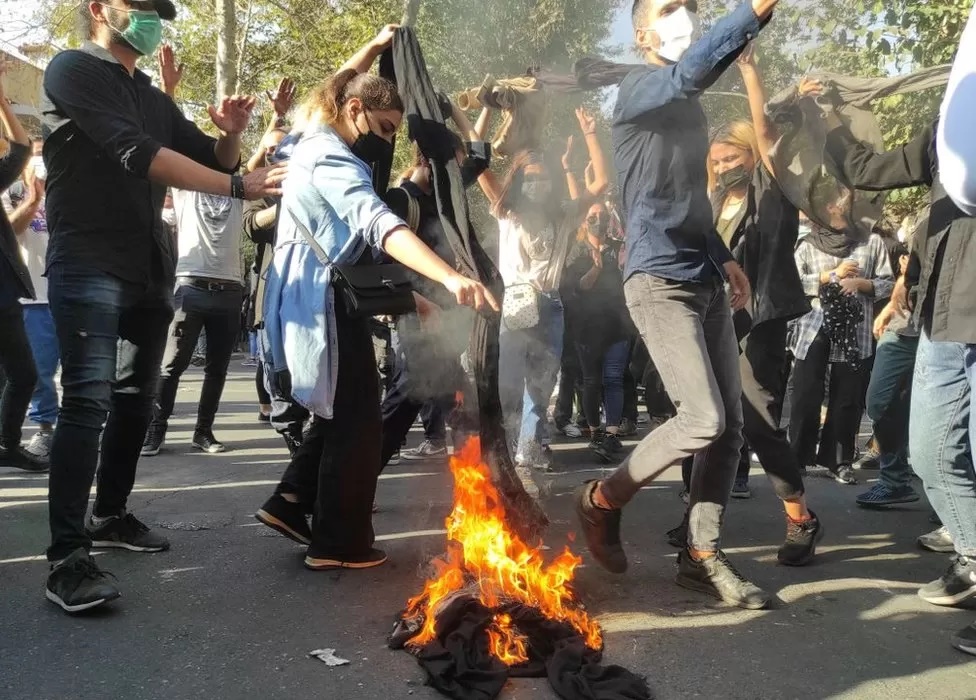 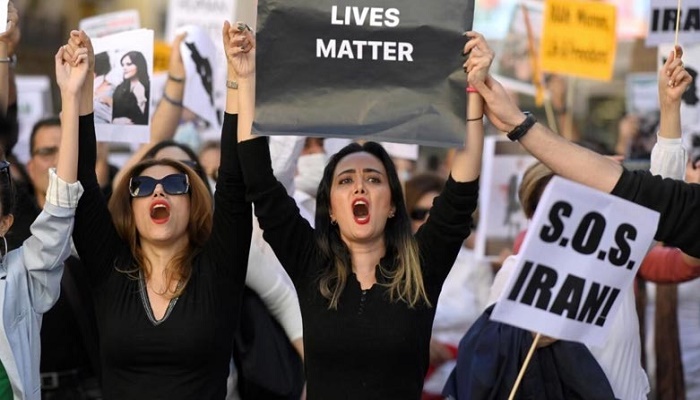 Iran waiting for release of $7bn after releasing Americans