Pedestrian killed being hit by truck at Tejgaon

An employee of Partex group was killed as a truck hit him near BSTI of Tejgaon Industrial area on Thursday.

The deceased was identified as Zinnat Ali, 54, of Doulatpur upazila in Kushtia district. He was a supervisor of Partex group.

Sub-Inspector (SI) Jahurul Islam of Tejgaon Industrial police station, said the accident occurred around 8:00 am when Zinnat was going to his workplace.

Local people rushed critically injured Zinnat to Samarita Hospital where he was declared dead at around 8:25 am, Jahurul said.

Police arrested the helper, who was driving the truck instead of its driver, and also seized the vehicle from the spot.

The body was sent to Shaheed Suhrawardy Medical College Hospital for autopsy. 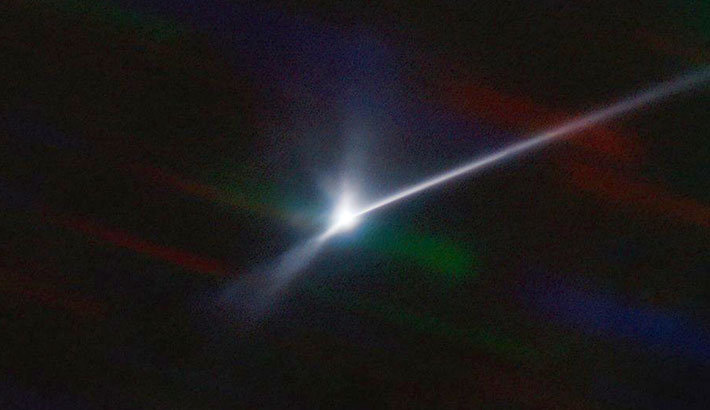