DMP Additional Commissioner and DB Chief Mohammad Harun-or Rashid said on Wednesday the DB team arrested them from different areas of the country.

Addressing a press briefing at DMP Media Centre today, he said the DB Ramna zone carried out a special operation in Uttara, Kalabagan and Siddhirganj Thana area of Narayanganj district and arrested five suspects including the mastermind in connection with robbery of Taka 20 lakh in Dhaka University area.

“On September 3, a gold merchant took Taka 20 lakh from Tantibazar and left for Newmarket on a motorcycle. On way to Newmarket, two robbers followed the businessman on a motorcycle. As soon as the victim arrived in front of the main gate of Dhaka University Club at 3.00 pm, the robbers barricaded the victim's motorcycle with a jeep,” he said.

Harun said then three robbers got down from the car and identified themselves as members of the law enforcement agencies and grabbed the victim and took him into the car. Later, the robbers tied the victim with a towel, handcuffed him and hit on his face.

“The robbers also took away Taka 20,00,000 and mobile phone from the victim. Later, the robbers left the victim on Dhaka-Mawa Expressway and fled away,” the DB chief said.

He said that following the victim’s complaint, a case was registered with Shahbagh police station.

According to the case details, the DB recovered a Prado jeep used in the robbery, Taka 1,10,000, a walkie-talkie, a pair of handcuffs, two black coloured jackets, a steel stick, a hammer, a plus, a sparker (like a pistol) and a lethal weapon.

The arrested persons were sent to the court seeking remand. 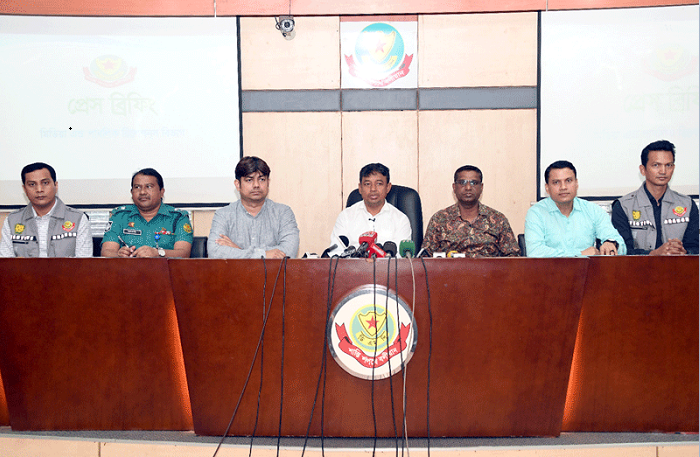 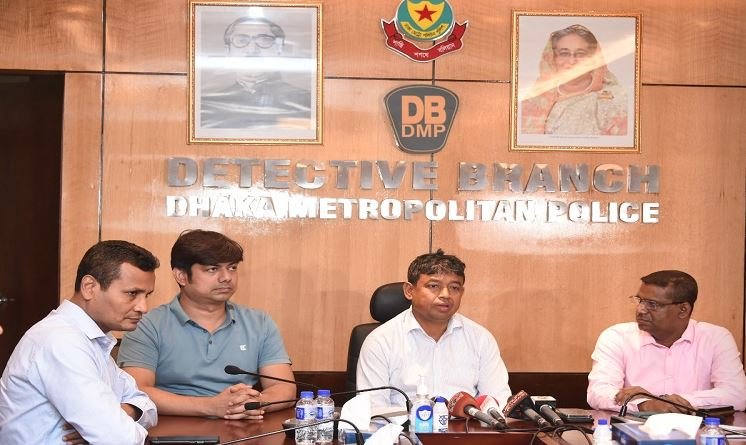 Six held with firearms while preparing for robbery 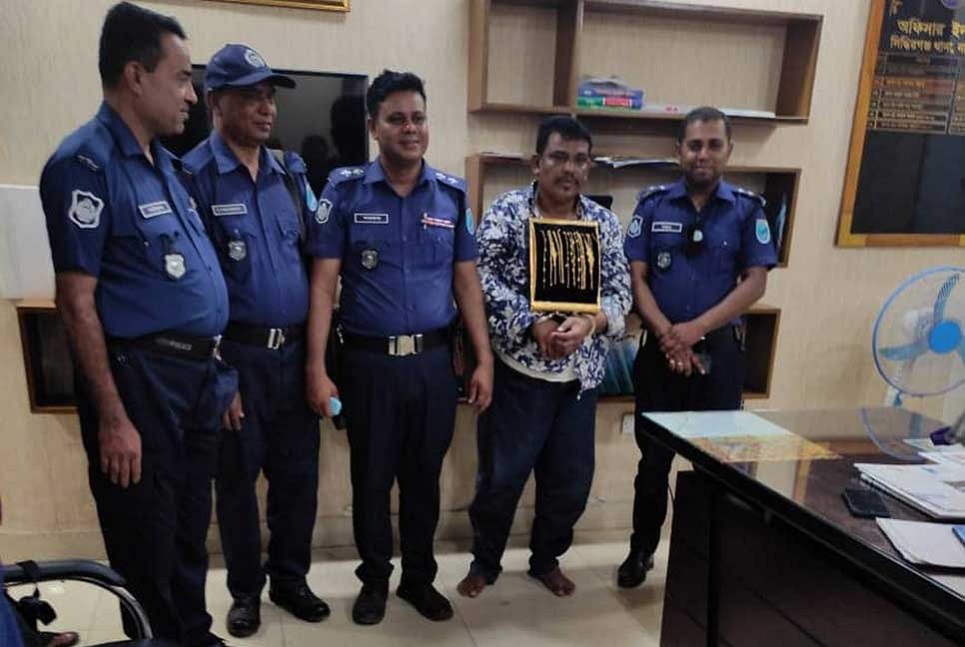