The man has over 15 years of experience working as a creative in the animation industry with a prosperous career as a scriptwriter and director. It's about Pakistani director Khurram H Alavi. Directed by him and Aiman Jamal, the animation genre film 'Bilal' has been dubbed in Bangla & released as the movie of the week on the popular streaming platform Bongo. Aiman Jamal is the storyteller of the film 'Bilal'.

The main characters of the animated film are voiced by Adewale Ekinnuye-Agbaje, Ian McShane, China Anne McLain and others. Many of the crew members of this movie have worked in famous Hollywood animation films like Shrek and Monsters Inc.

The story's central characters Bilal and his sister Gufaira are the children of Princess Hamama of Abyssinia. A group of robbers ambushes and kills Princess Hamama, kidnaps teenage Bilal and teenage Gufaira, takes them thousands of miles away in the desert, and later sells them as slaves to an idol merchant. To know what happens in the life of Bilal and Gufaira, watch Friday's movie of the week, 'Bilal', dubbed in Bangla in Bongo. The animation film is based on the true story of how Bilal proved himself as a fearless warrior of the Islamic Empire and became the first muezzin in the history of Islam.

The film Bilal was nominated in the Best Animated Feature Film category at the Asia Pacific Screen Awards, Asia's most prestigious film award. The film was awarded in the 'Best Inspiring Movie' category at the Animation Day of the 2016 Cannes Film Festival. It also won the 'Best Innovative Movie' award at the Broadcast Pro Middle East Awards.

The movie Bilal is coming to Bongo in Bangla on Friday (September 23). Viewers can enjoy the film on the OTT platform for free. 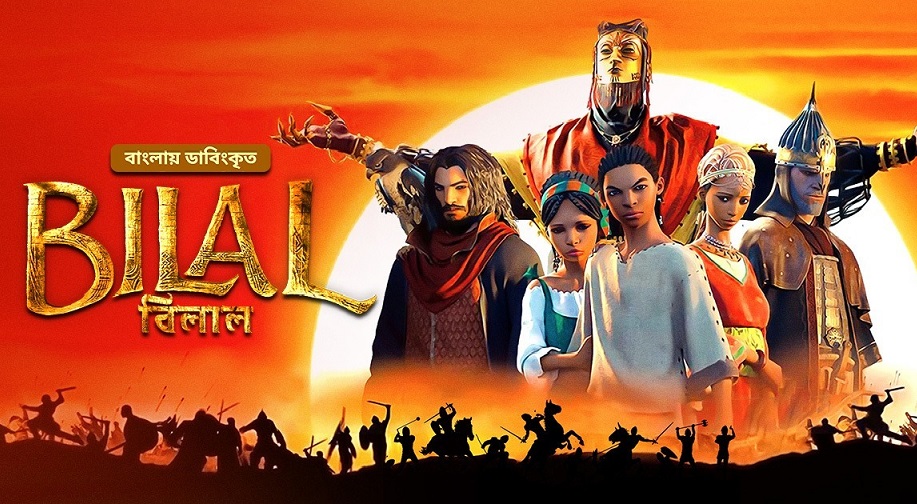 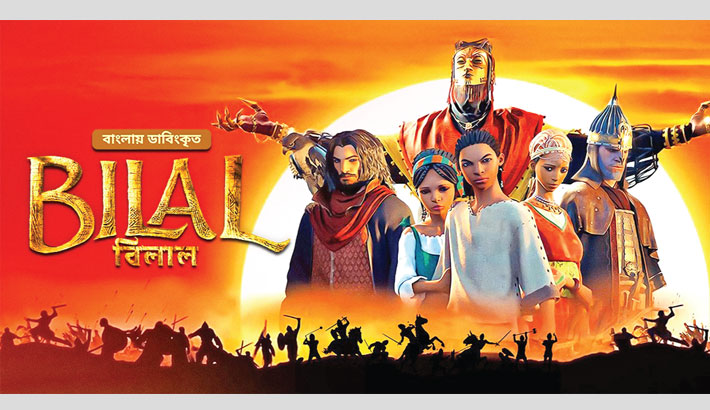 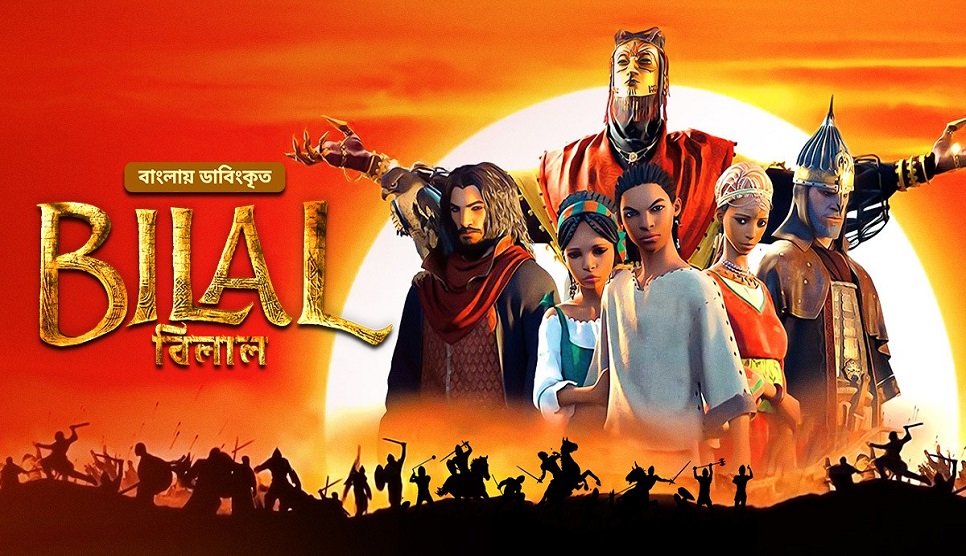 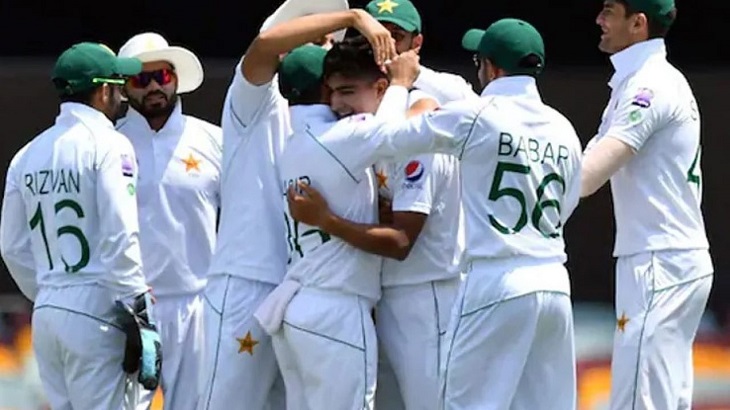 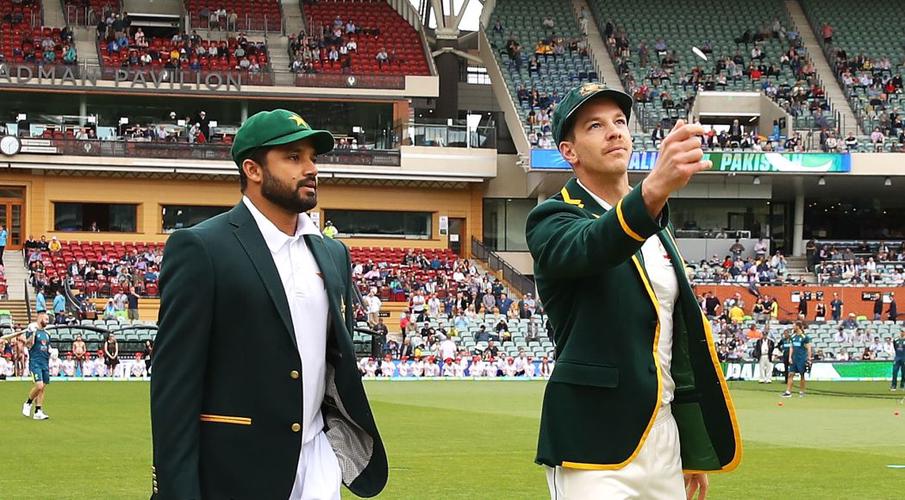 Australia win toss and bat in day-night Test against Pakistan 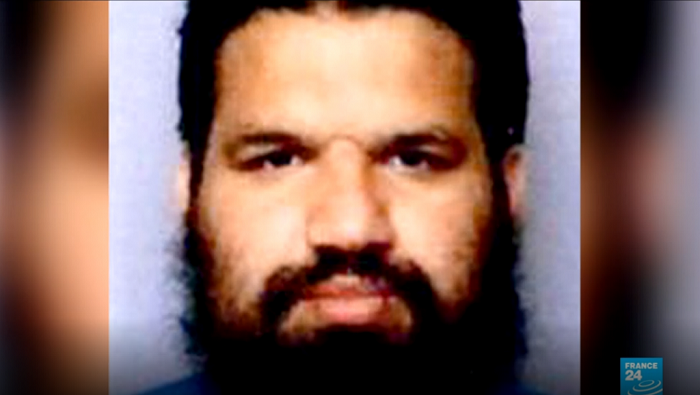