Scientists have developed a face mask that can detect common respiratory viruses within 10 minutes, such as influenza and Covid-19, in the air as droplets or aerosols, ANI reported.

Respiratory pathogens that cause COVID-19 and H1N1 influenza spread through small droplets and aerosols released by infected people when they talk, cough, and sneeze, says Yin Fang, the study’s corresponding author and a material scientist at Shanghai Tongji University.

Fang and his colleagues tested the mask in an enclosed chamber by spraying the viral surface protein containing trace-level liquid and aerosols on the mask. The sensor responded to as little as 0.3 microliters of liquid containing viral proteins, about 70 to 560 times less than the volume of liquid produced in one sneeze and much less than the volume produced by coughing or talking, Fang says.

The team designed a small sensor with aptamers, which are a type of synthetic molecule that can identify unique proteins of pathogens like antibodies.

In the future, if a new respiratory virus emerges, they can easily update the sensor’s design for detecting the novel pathogens, he adds.

Next, the team hopes to shorten the detection time and further increase the sensitivity of the sensor by optimizing the design of the polymers and transistors. 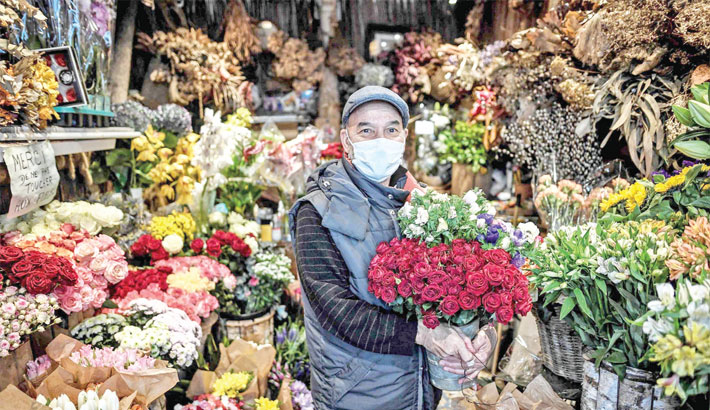 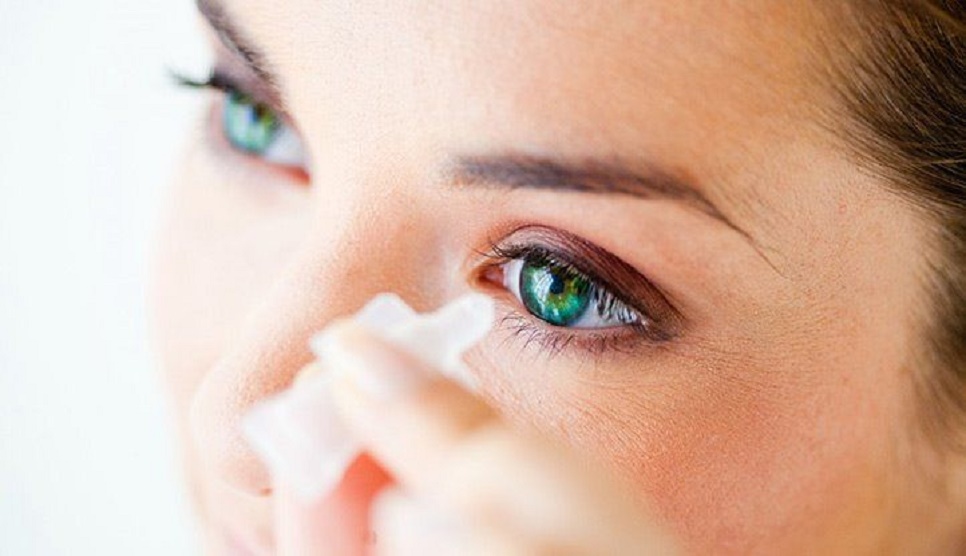 Everyday mistakes that could damage eyes 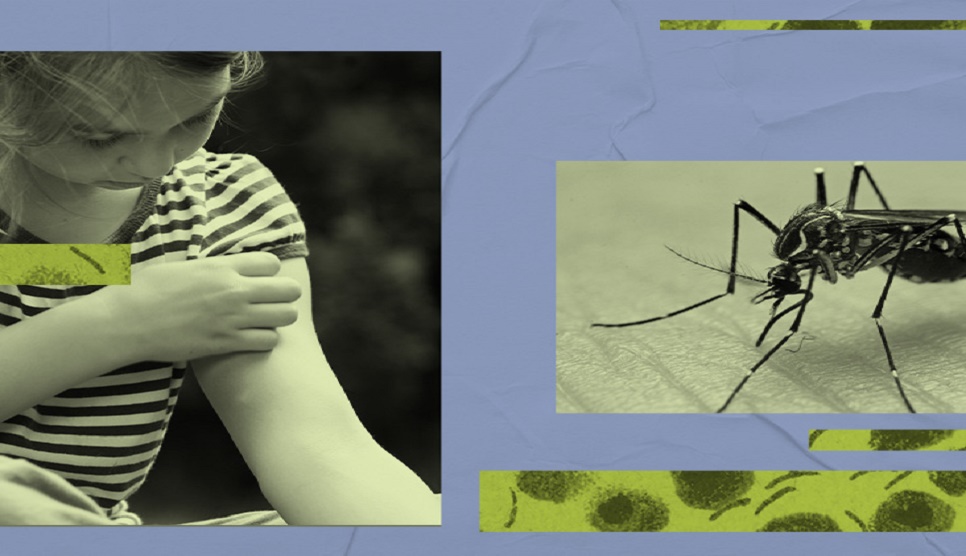 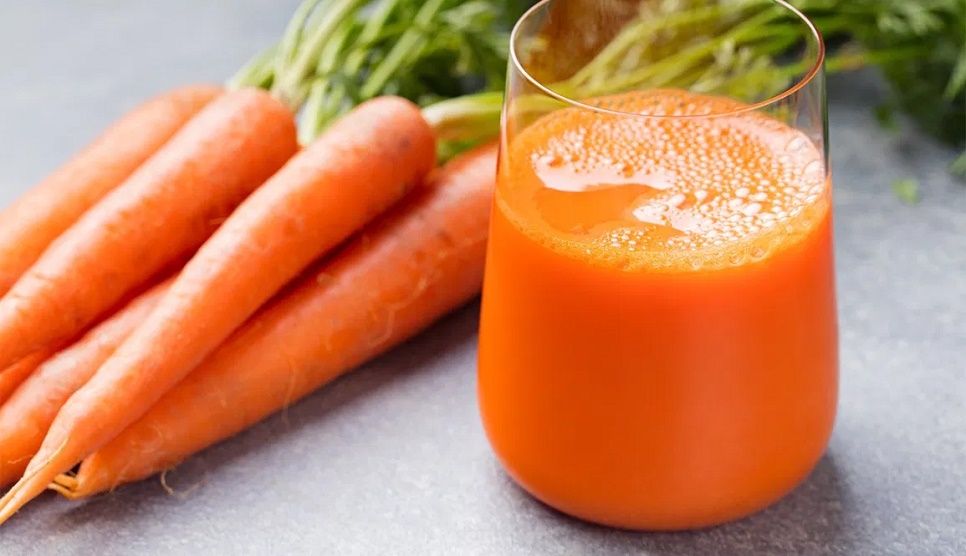 Raw carrots can benefit women in a variety of ways 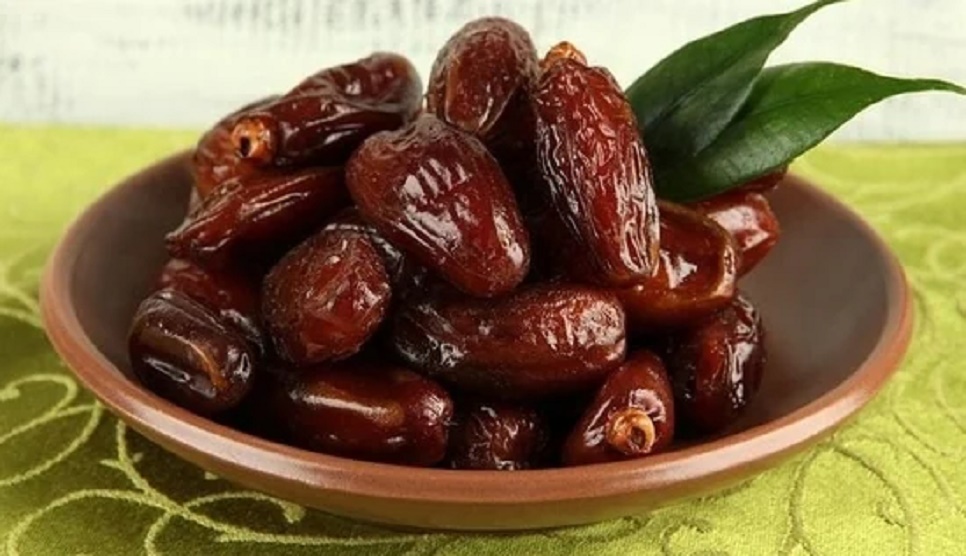 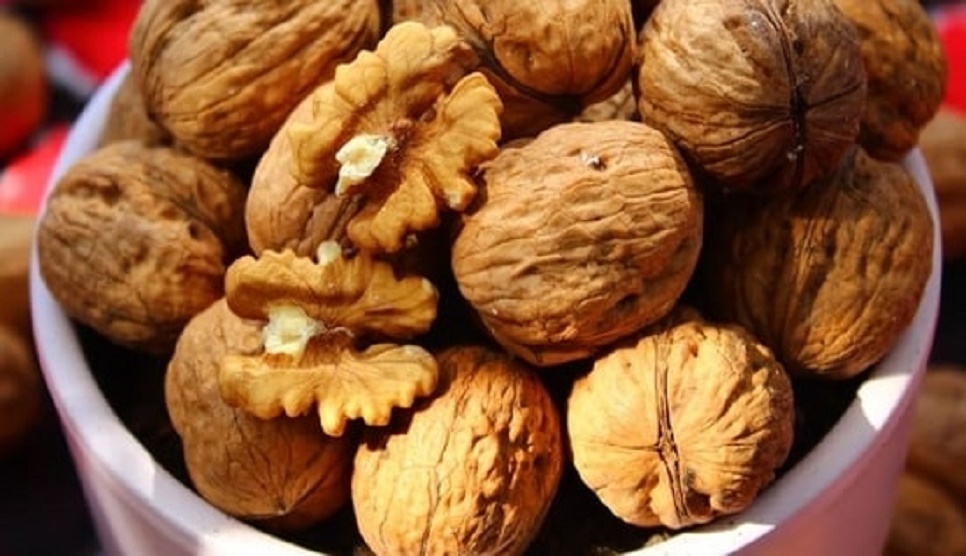 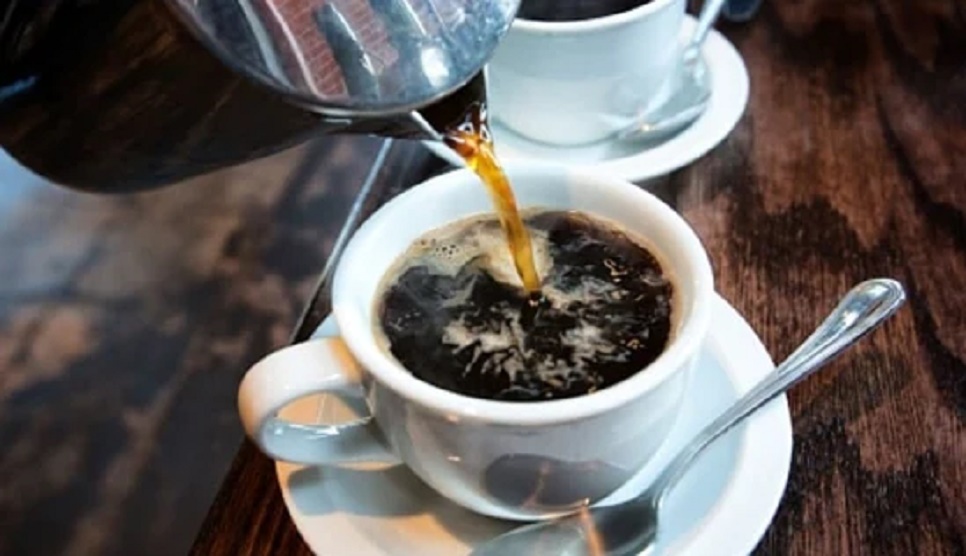 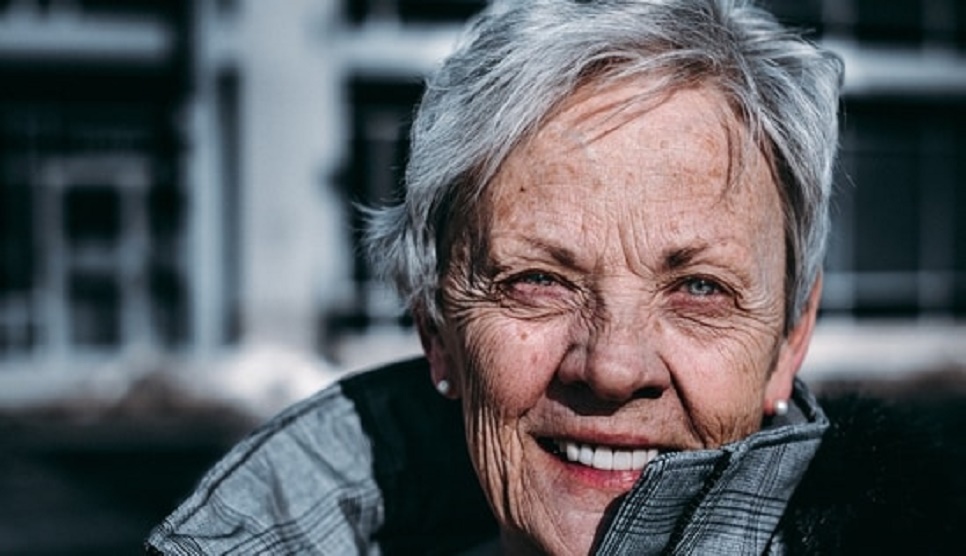 Stay away from some foods to avoid wrinkles on face 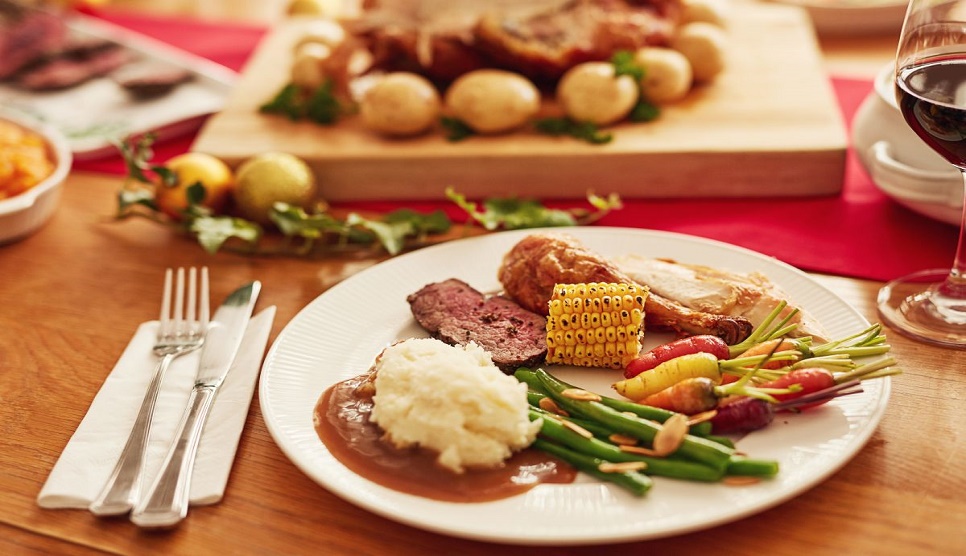