Bangladeshi businesses won’t be able to use Indian Rupee for foreign trade as Bangladesh Bank (BB) is yet to enlist Rupee to settle letters of credit (LC).

BB spokesperson and executive director told UNB that the central bank is yet enlisted Rupee for foreign trade.

He said that BB is reviewing the currency diversification in foreign trade to reduce the sole dependency on US dollar.

Before allowing any foreign currency for trading the central bank has to maintain an exchange stander, and stability in line with the IMF standard, he said.

The businesses said if trade between Bangladesh and India take place in local currencies, pressure from falling US dollar reserves and ongoing forex market volatility would be reduced to some extent.

They said India is the second largest source of imports of raw materials and other goods and services for Bangladesh. Industrial raw materials, capital machinery, cotton, yarn, fabrics, and chemicals worth $16.19 billion were imported in the fiscal year 2021-22.

At the same time, Bangladesh exported goods worth $2 billion to the neighboring country.

On September 15, the BB allowed the banks to open accounts in Chinese currency Yuan. 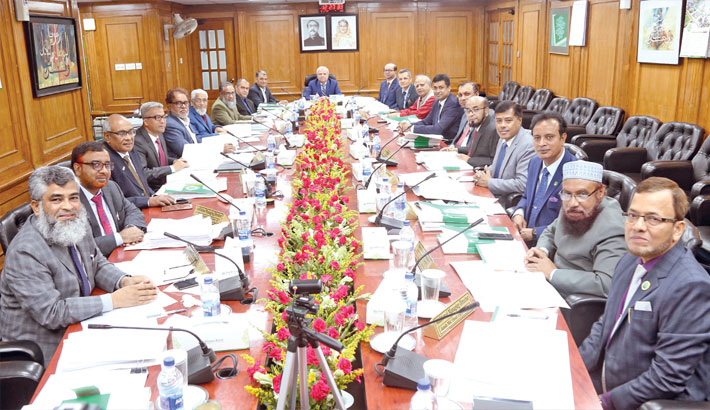 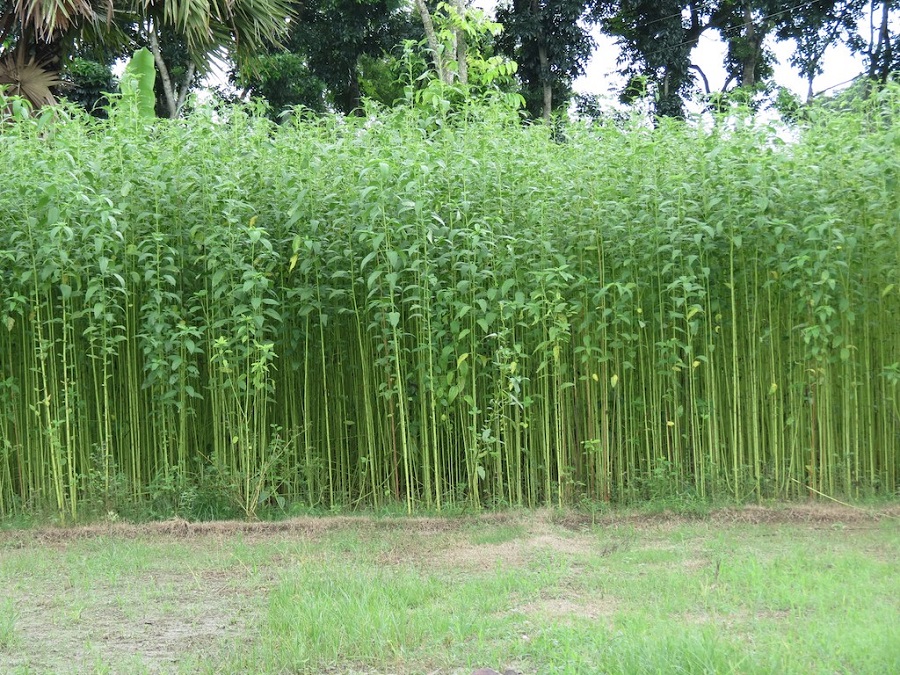 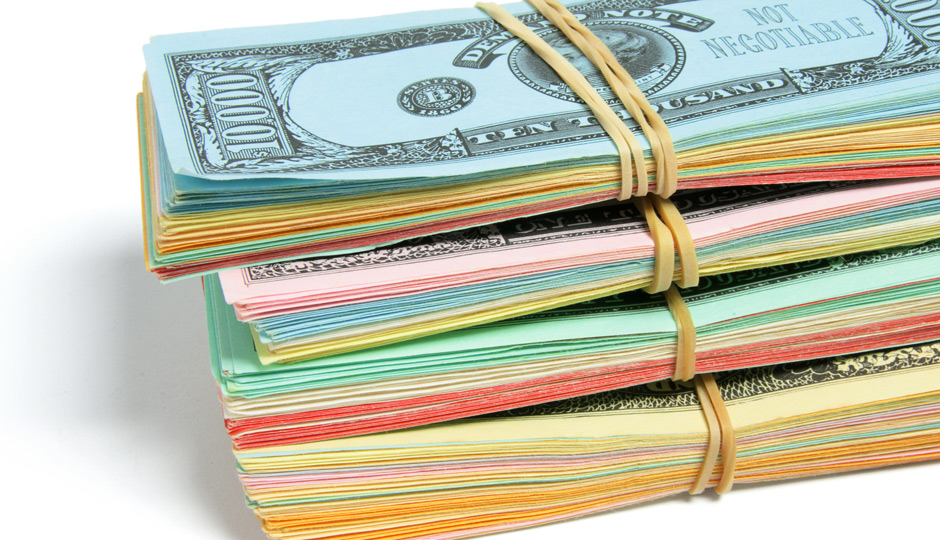 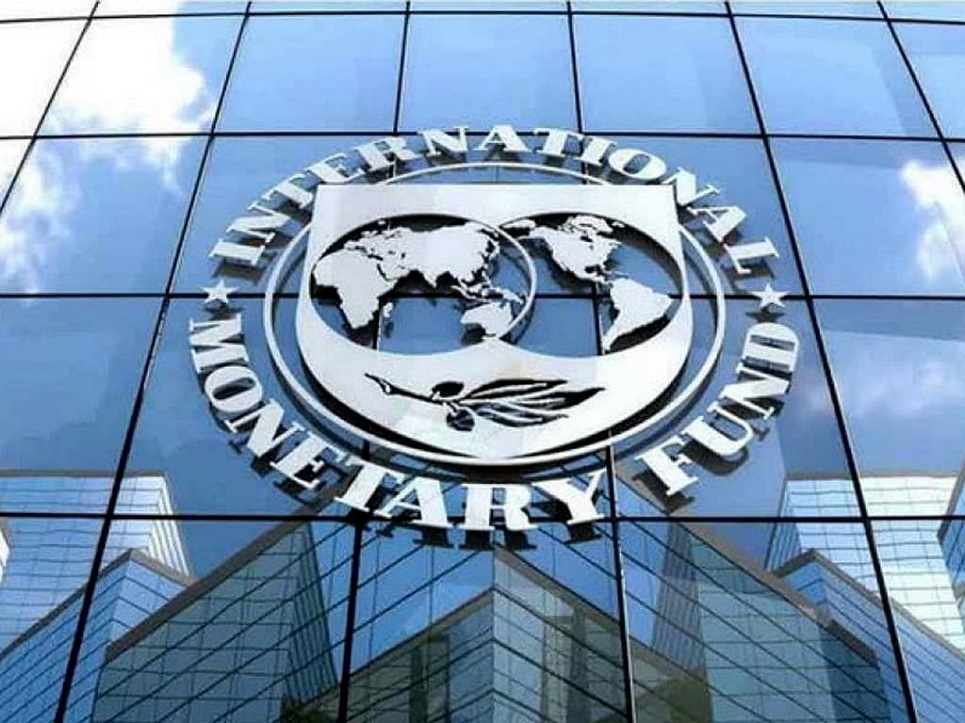 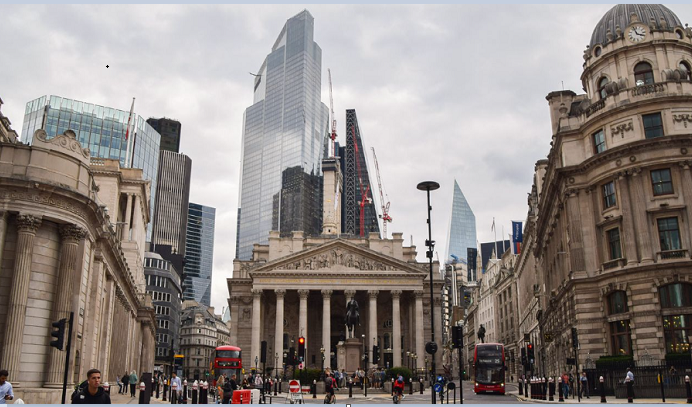 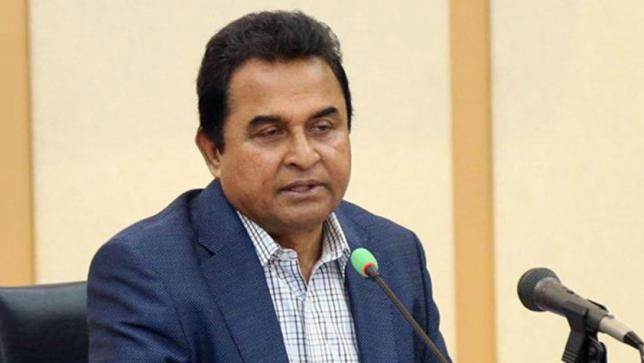