Bollywood actress Richa Chadha and Ali Fazal are ditching the usual wedding cards for their upcoming nuptials. The actors are all set to tie the knot in October.

Before their pre-wedding celebrations kick-off in the coming days in Delhi, Richa and Ali’s wedding invites have been unveiled. Their wedding invitation is unconventional, quirky and fun, Hindustan Times reported.

Richa and Ali’s wedding invitation sees the actors riding bicycles in ethnic Indian outfits. While Richa is in a red saree, Ali Fazal is dressed in a formal look with a blazer, red tie and white pants. The actor duo got a friend to design their wedding invite, who custom-sketched their faces into kitschy pop art design. The invite has a retro feel and is themed around a matchbox and reads ‘Couple Matches’.

Richa and Ali’s pre-wedding celebrations will be taking place is one of the most exclusive clubs in Delhi, in fact, it is one of India’s oldest clubs – the Delhi Gymkhana Club. Established in 1913, the club is one of the national capital’s most sought-after venues. Ali and Richa will be hosting one of their pre-wedding ceremonies at the historic venue.

Richa had recently confirmed her upcoming wedding with Ali on social media. She had taken to Twitter a few days ago to post an image that said, ‘New Life, Loading’. She wrote along with it, “Can’t wait for October.”

Richa and Ali first met on the sets of Fukrey in 2012. They are also set to reunite onscreen for the third instalment of the franchise - Fukrey 3. After dating for seven years, Ali proposed to Richa in 2019, and the couple was set to marry in 2020. However, the wedding got postponed due to the Covid-19 pandemic. 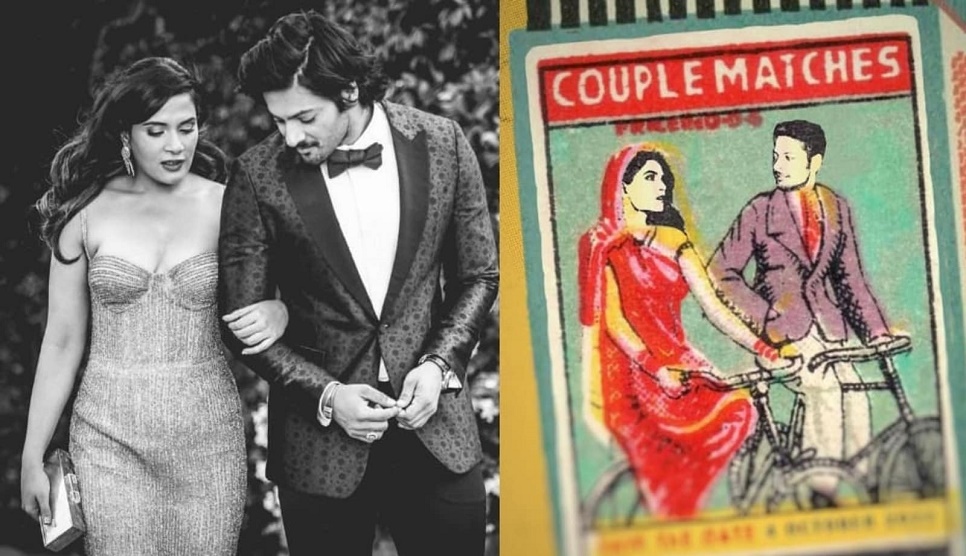 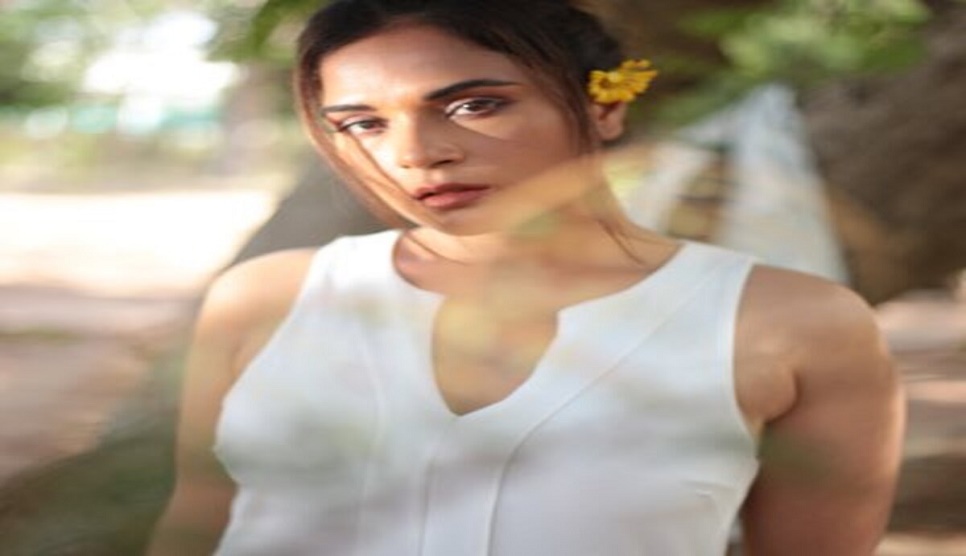 Richa Chadha reacts to people celebrating the failure of Dhaakad 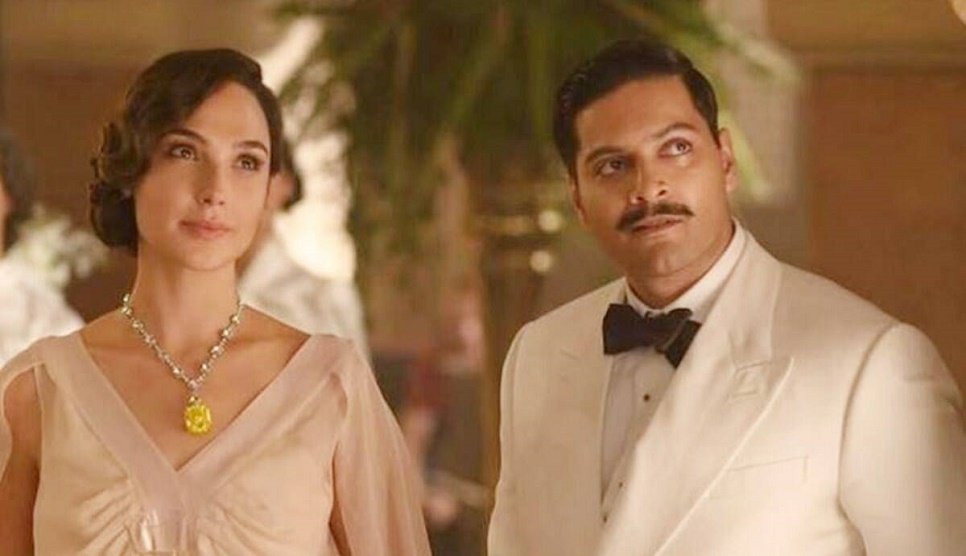 Ali Fazal on Death On The Nile: Opportunities in Hollywood are not blink and miss 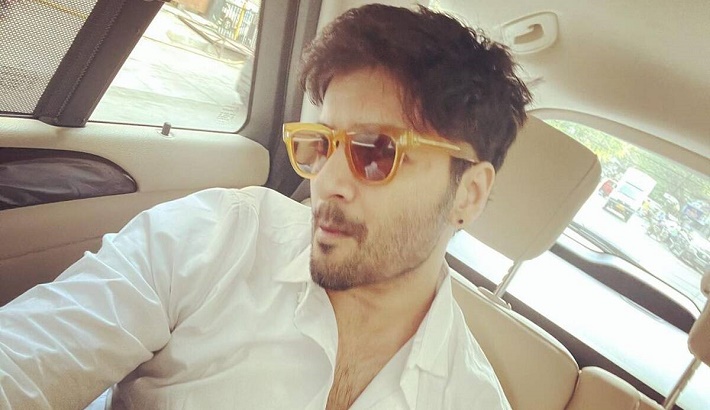 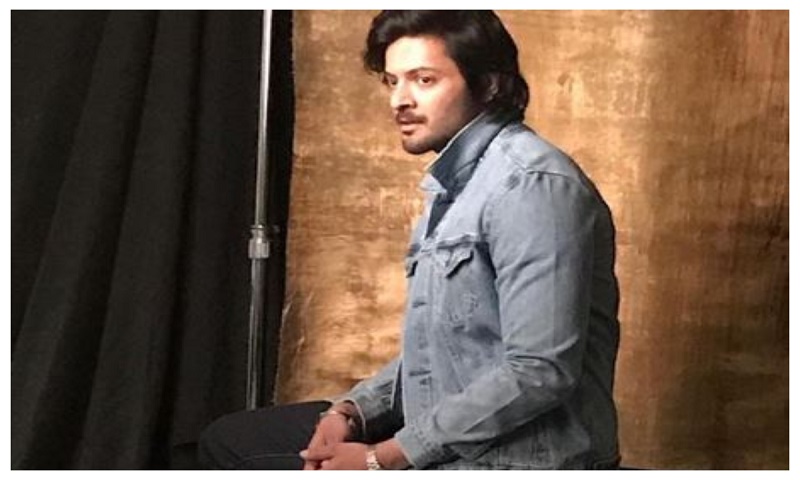 Ali Fazal: Ghazals, qawwalis are the ‘sounds of my childhood’ 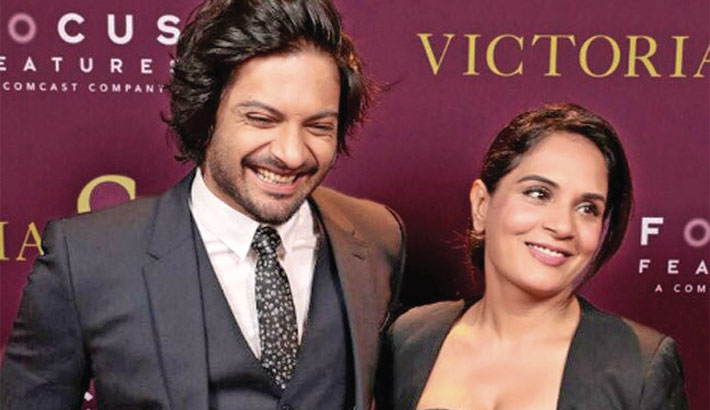