Commissioner of the Dhaka Metropolitan Police (DMP) Md Shafiqul Islam today asked the police personnel to be vigilant round the clock on the occasion of Durga Puja, biggest religious festival of the Hindus.

“Police will ensure tight security measures and remain vigilant so that the festival of the Bangalee Hindus Durga Puja could be celebrated peacefully,” he said while addressing the monthly crime review meeting of August at its headquarters here.

“We all have to work hard during the Puja so that no untoward incident can take place in the puja mandaps in the capital.

Police will also perform their duties by staying at the puja mandaps,” he said adding that the Ansar members will remain stay round the clock in the puja mandaps this year.

Police will not prevent or resist any political programmes, if they carry out their programmes peacefully; the DMP Commisioner said adding that strict legal action will be taken against those who will commit arson and create anarchy in the name of political programmes.”

Shafiqul Islam said that execution of arrest warrant, case investigation, recovery of stolen cars, drug recovery and disposal of cases are more important for the force.

He also asked his men to arrest the drug dealers and to prevent eve-teasing.

In the meeting, the DMP Commissioner awarded the best police officers in recognition of their good work in maintaining law and order and public safety in the city.

Want to turn police stations into place of people’s trust

Seized vehicles dumped by police at Suhrawardy Udyan in the capital are rusting away for years. The photo was taken on Tuesday. —Reaz Ahmed Sumon 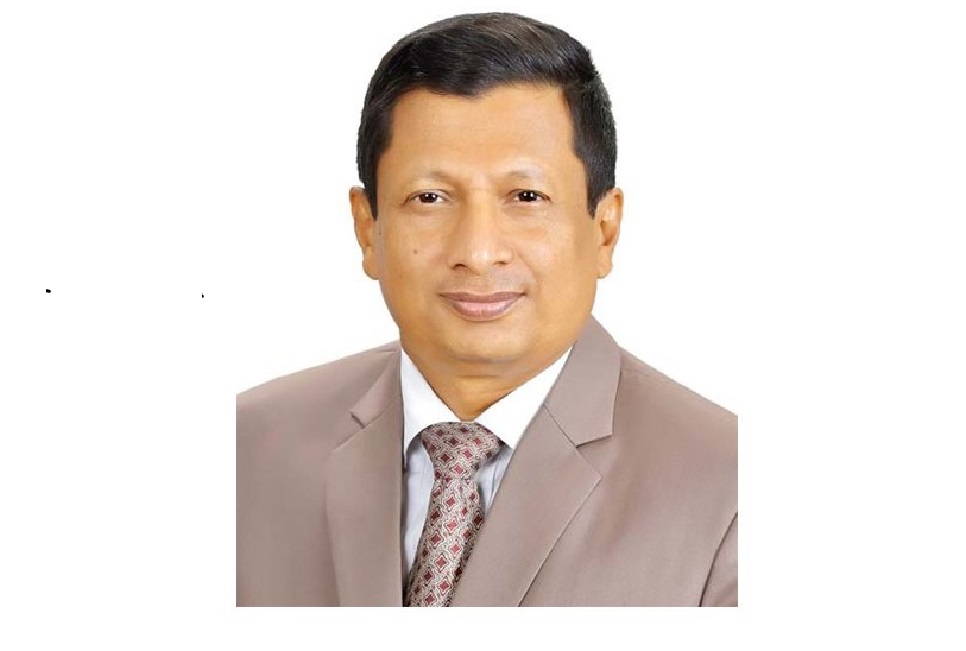