Around a quarter of a million people queued round the clock to view the coffin of Queen Elizabeth II as it lay in state, the UK government said Tuesday, a day after her elaborate state funeral.

Following a public holiday for the funeral, political and business life was resuming and workers were busy clearing up the debris left by an estimated million-plus people who lined the streets of London.

But King Charles III and the royal family will remain in mourning for another seven days, meaning no official engagements after the new sovereign spent an exhausting week presiding over the funeral build-up.

The queen's coffin was on display from Wednesday to early Monday inside parliament's cavernous Westminster Hall, and the waiting time for public mourners at one point reached 25 hours.

Culture Secretary Michelle Donelan said her government department was still "crunching the numbers", but believed that around 250,000 people had passed through the hall in total.

"It was a great sense of the community coming together," she told Sky News.

Donelan said she did not know the final cost of the state funeral at Westminster Abbey, which entailed a vast security operation for hundreds of foreign dignitaries.

But she said the British public would agree "that was money well spent".

"You saw so many thousands out there and I don't think anybody can suggest that our late monarch didn't deserve that send-off, given the duty and the selfless service that she committed to over 70 years."

En route to New York, Truss praised the "huge outpouring of love and affection" shown towards the late monarch, as well as the "huge amount of warmth towards" Charles. 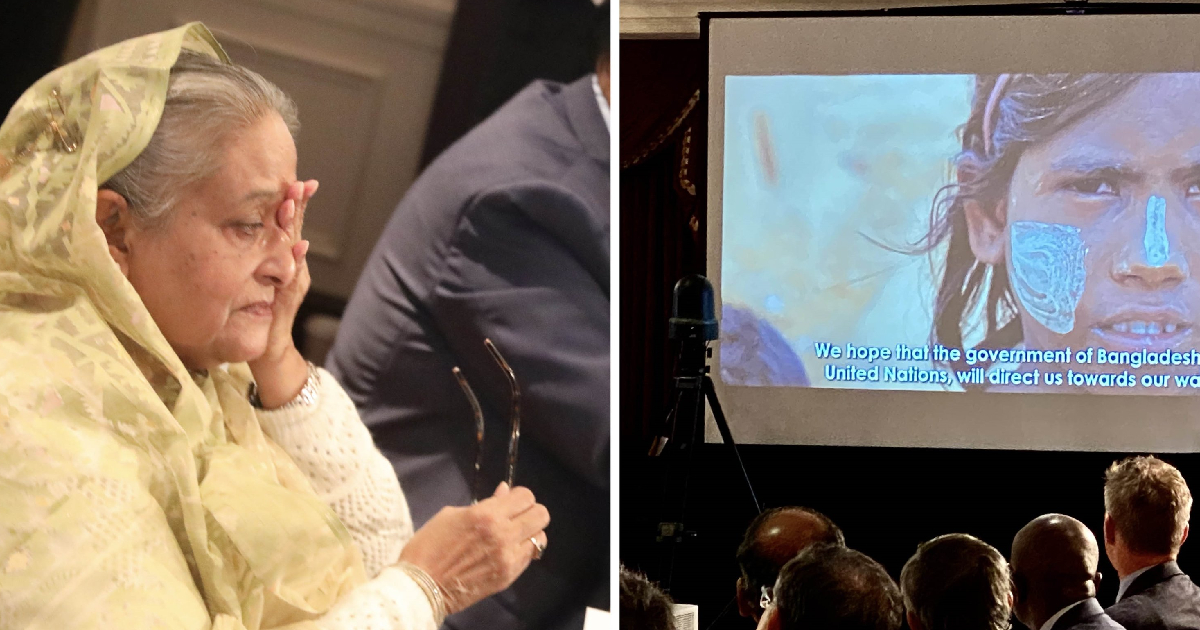 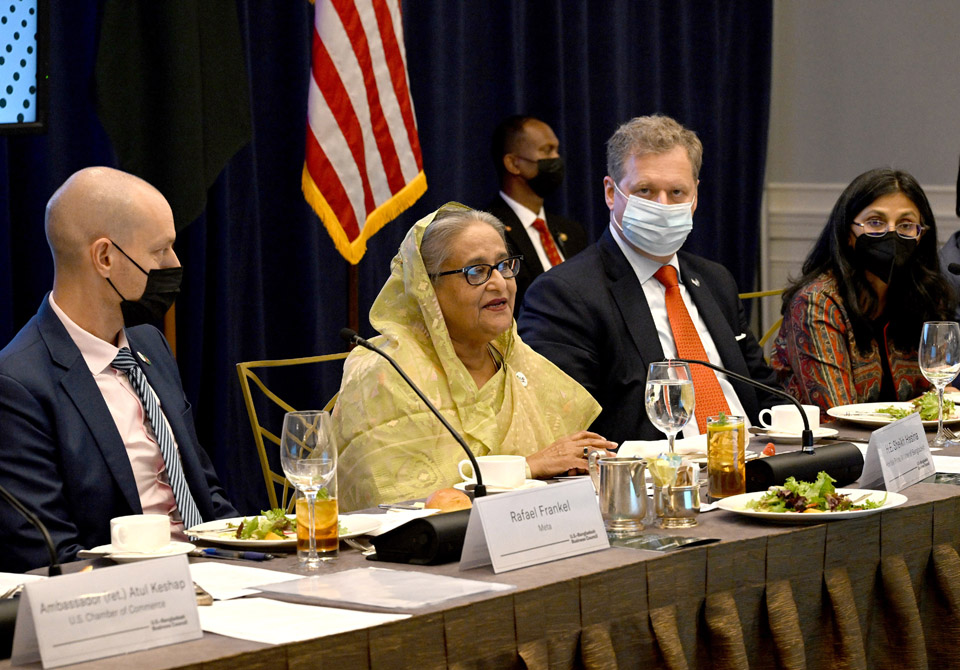 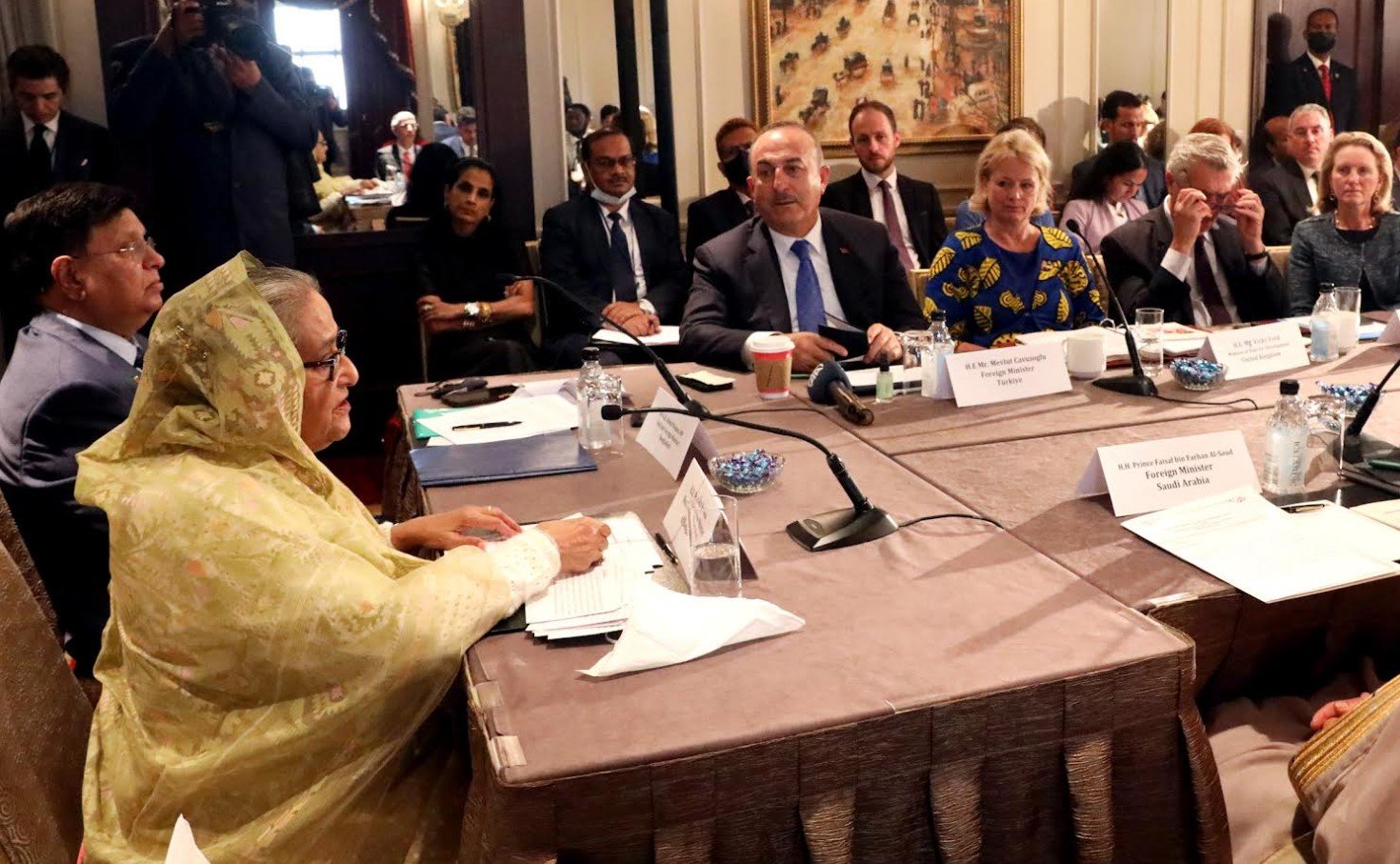