Myanmar has claimed that the Arakan Army and terrorist group ARSA used the same weapons and attacked the Taungpyo (Right) Border Guard Police Outpost at BP-34 on September 16 and 17, 2022 when nine mortar shells landed on Bangladeshi soil.

The director-general claimed that Arakan Army and terrorist group ARSA have been deliberately carrying out such attacks to cause “negative consequences” on the existing “cordial bilateral relations” between Bangladesh and Myanmar, according to the Myanmar Ministry of Foreign Affairs.

He said Myanmar will cooperate with Bangladesh to maintain peace in the border areas and stressed the significance of full and reciprocal cooperation from the Bangladesh side.

The director-general stated that while taking the necessary security measures close to the border with utmost caution, the Myanmar side always abides by bilateral agreements and international norms as well as respects the integrity and sovereignty of all nations, including Bangladesh.

He recalled that on September 7, 2022, the Bangladeshi side was notified of the information of the trenches and bases of the AA and ARSA terrorists located “inside Bangladesh” through diplomatic channel and reiterated Myanmar’s call to take necessary and immediate actions to investigate on the ground and dismantle those structures and bases.

Later, he handed over a non-paper containing the Myanmar version of the incidents to the Bangladesh ambassador. 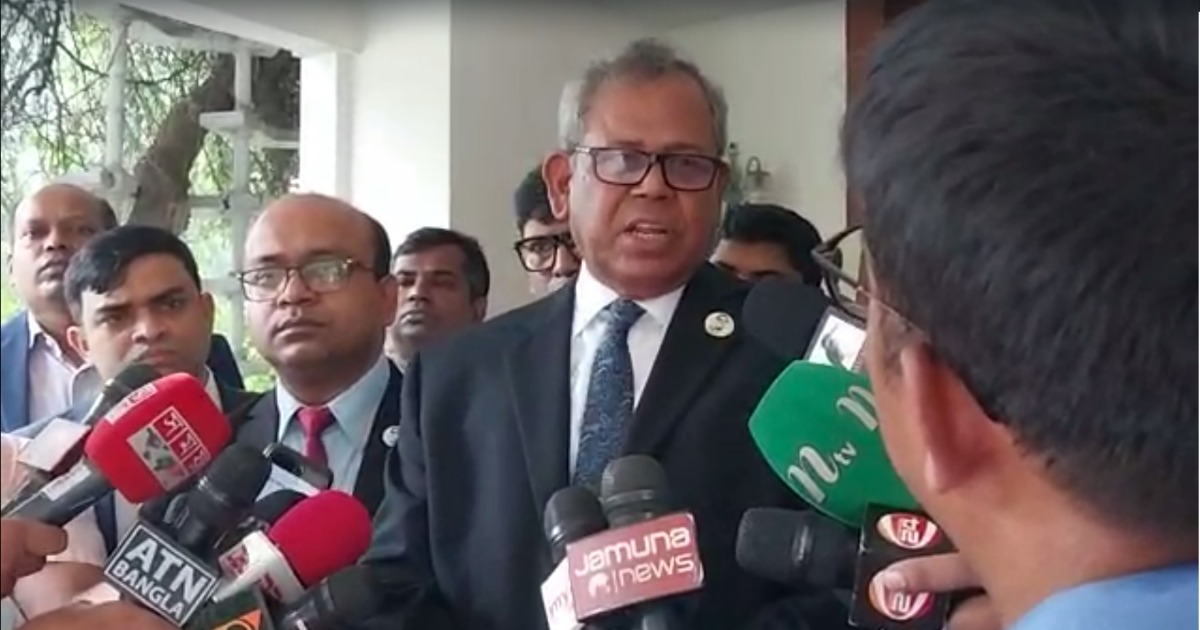 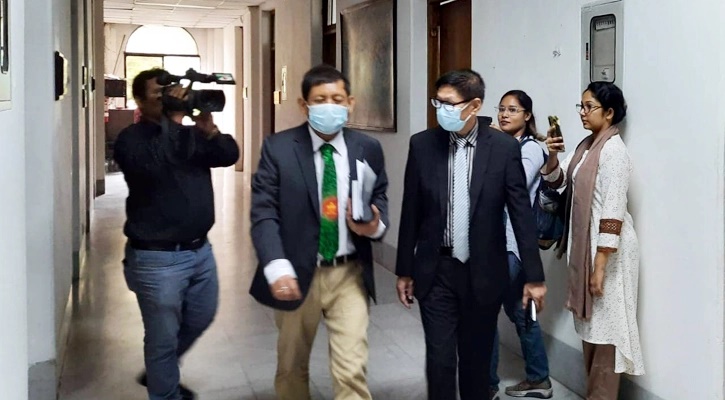 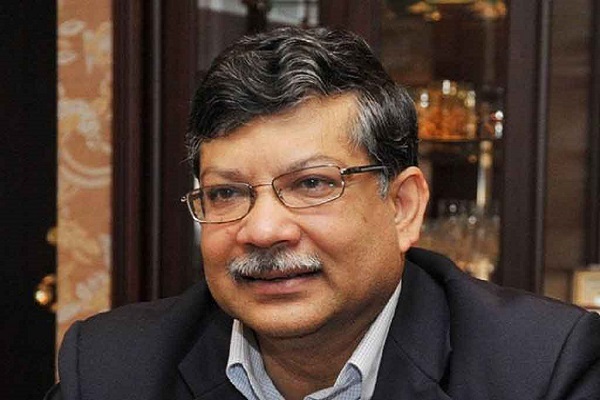 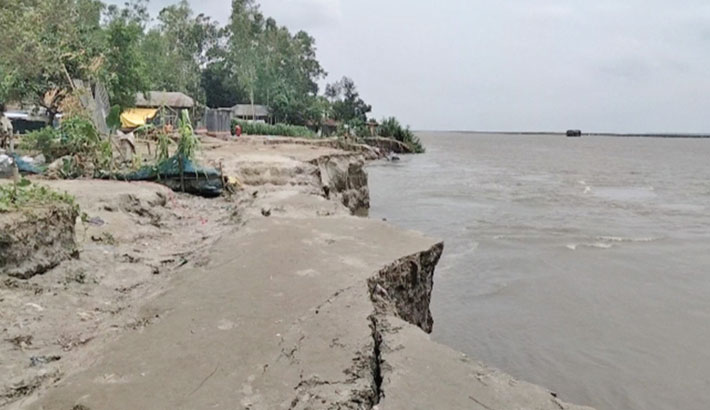 Erosion by the Jamuna river takes a serious turn at Chauhali in Sirajganj. Homes, educational institutions and markets are being devoured by the river. The photo was taken from Binanoi Charsalimabad village on Friday. – SUN PHOTO 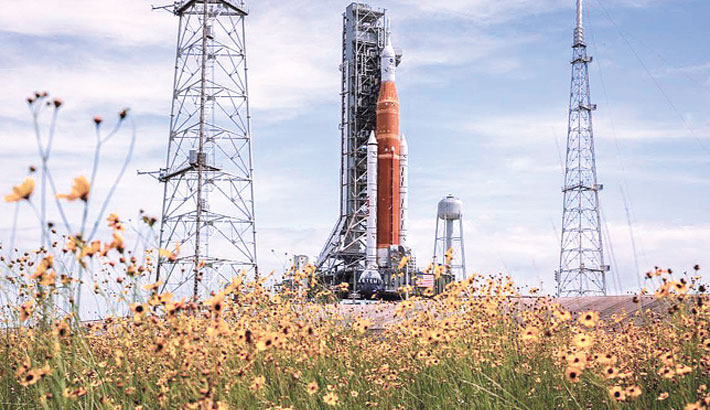 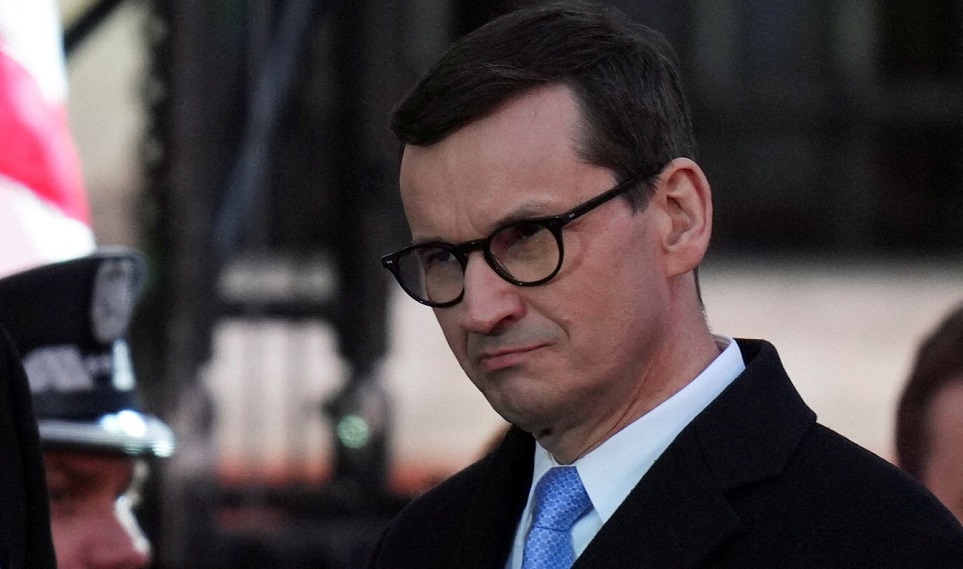 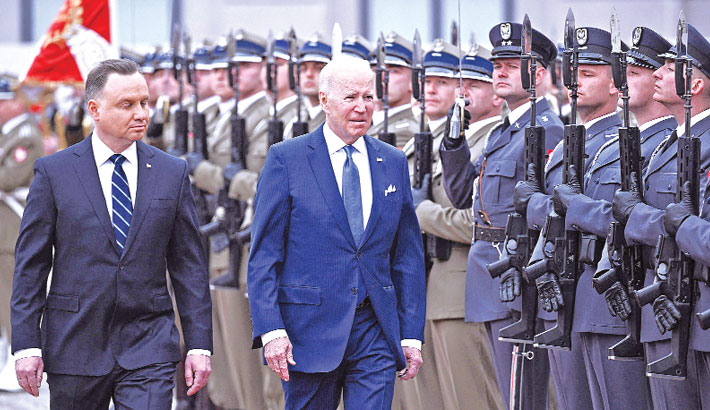