A spider was spotted crawling across Queen Elizabeth's coffin during her funeral. The images were part of the live broadcast hosted by the BBC. Users on social media spotted the uninvited guest on a handwritten card placed in some beautiful flowers on top of her coffin. The note appeared to have been penned by King Charles III. As the Queen's coffin was carried into Westminster Abbey, her closest loved ones joined the journey walking in procession behind her.

According to a report in Metro, the small, green spider soon disappeared into the bouquet but its images are now circulating on Twitter and other social media platforms.

"Did anyone else spot the spider catching a ride on Queen Elizabeth II coffin?" one Twitter user asked. "The most famous spider in the world right now," added another.

Some of the world's most powerful people gathered in London to bid farewell to Britain's longest-reigning monarch who died on September 8.

Thousands lined up the streets of London ahead of the state funeral, which is the first being held in Britain in 57 years.

Usually busy streets fell silent as young and old came together in towns, villages and cities outside London for the live broadcast of the service beamed in from Westminster Abbey.

"That was the thing with the Queen, she brought everybody together so this is a fitting way to end her reign, with everyone coming together to see her funeral," one of the locals was quoted as saying by news agency Reuters.

Some kept their heads bowed, others wiped away tears as Britain said goodbye to its monarch. 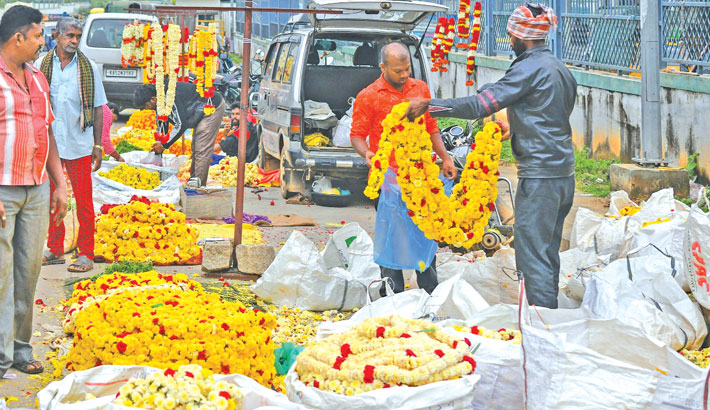 Vendors sell flower garlands at a market during the Hindu festival of Dussehra in Bangalore on Monday. —Photo by AFP 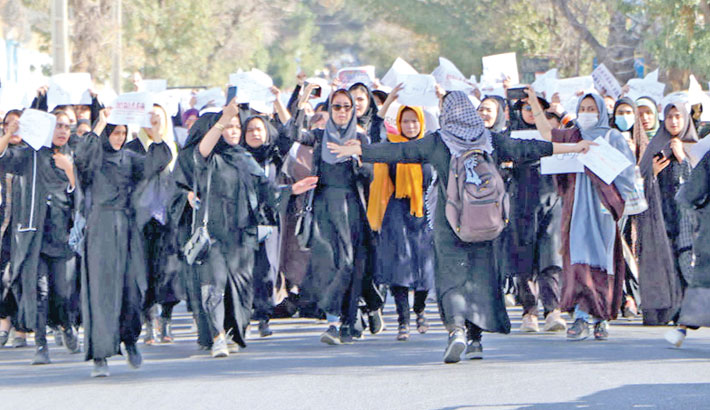 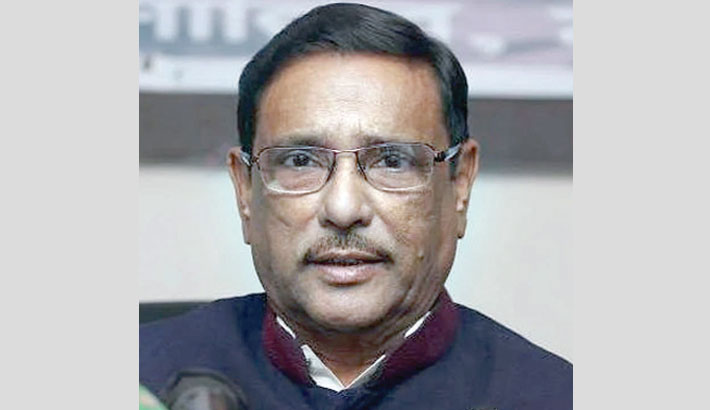 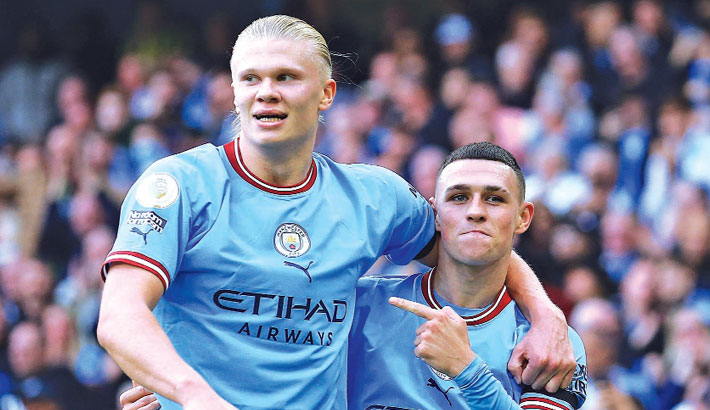 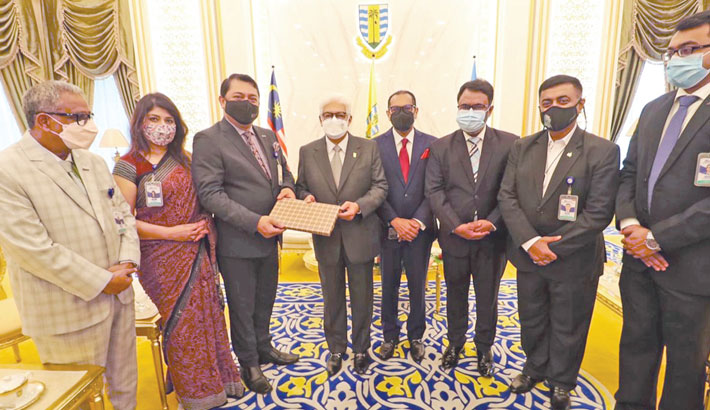 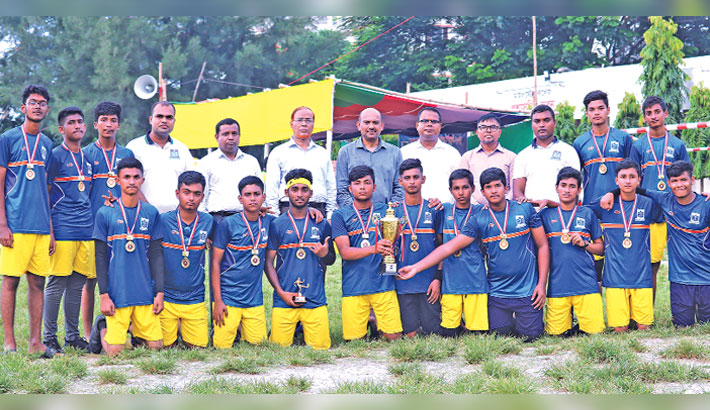 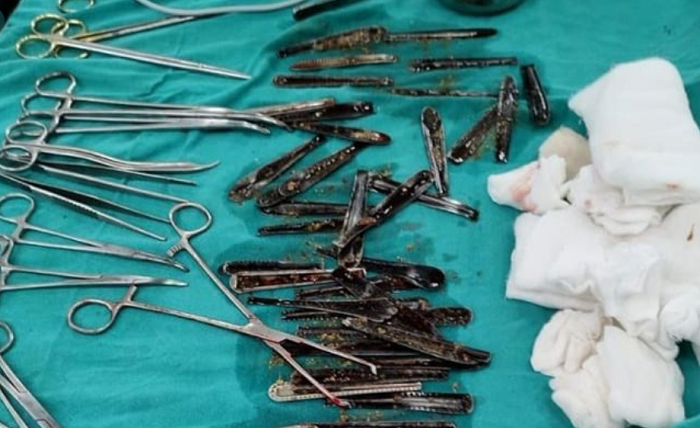 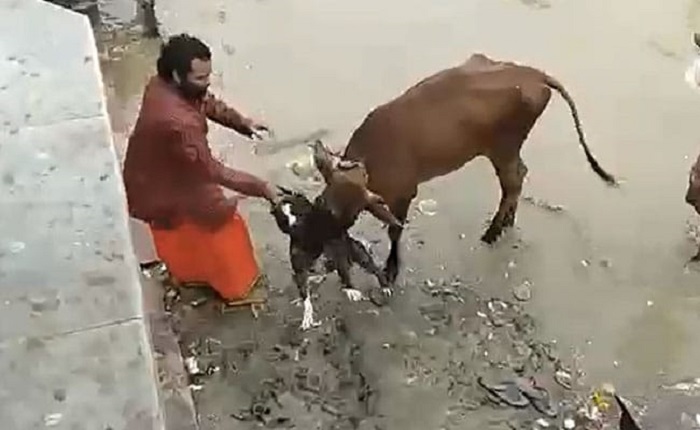 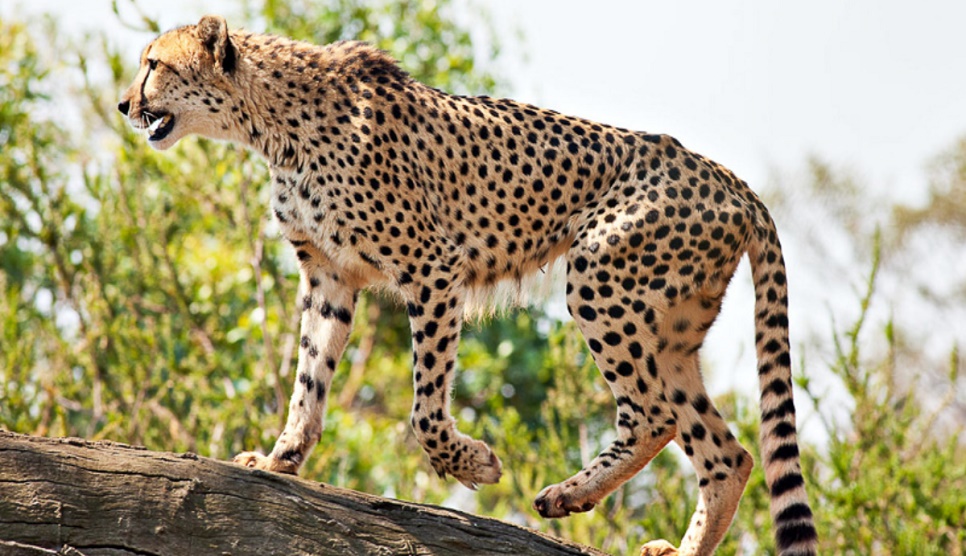 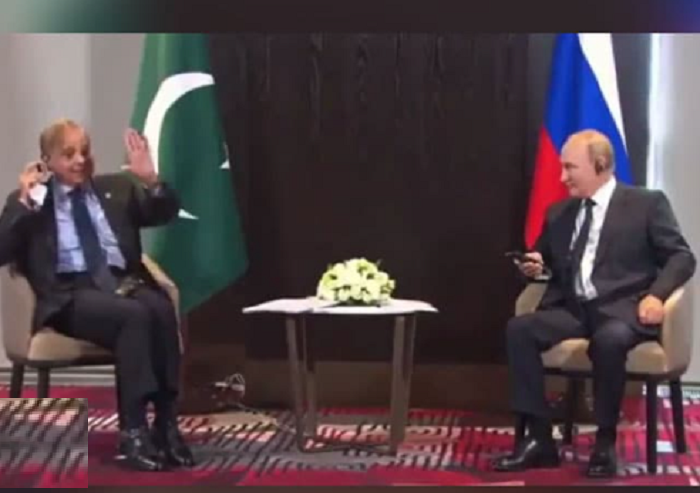