The two occupants of one of the planes were found dead in the wreckage and the body of the person aboard the second plane was found in that aircraft's wreckage at a separate location, the Boulder County Sheriff’s Office said in a statement.

The collision happened just before 9 a.m. Saturday. The identities of the victims have not been released.

The National Transportation Safety Board said in a statement posted on Twitter that it was investigating a collision between a Cessna 172 and a Sonex Xenos aircraft near Longmont, Colorado.

Longmont is about 30 miles (50 kilometers) north of Denver. 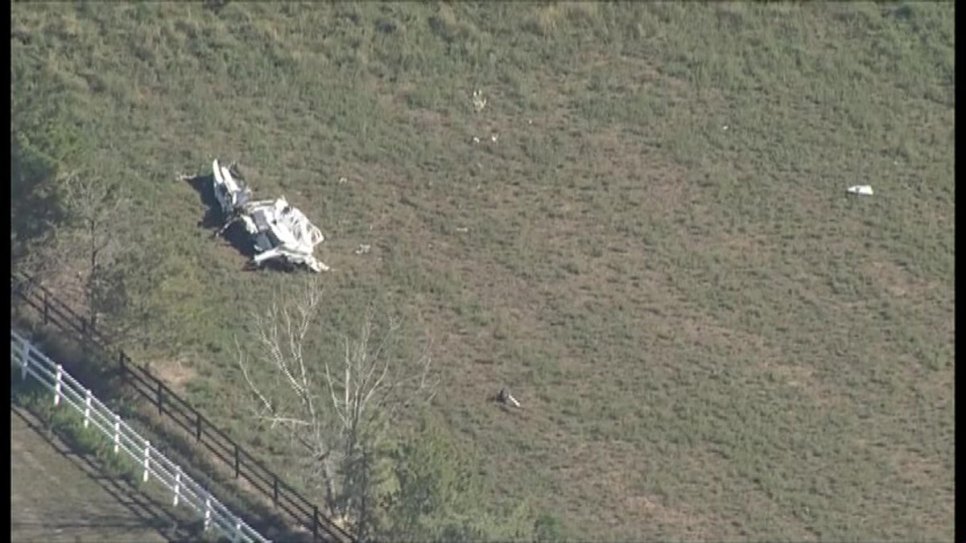 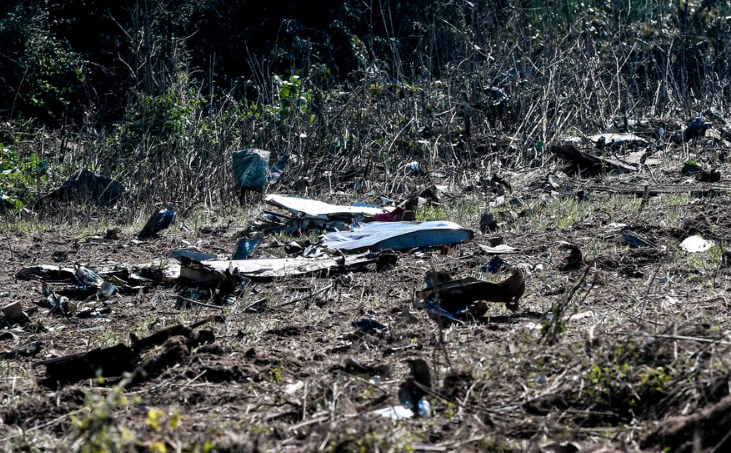 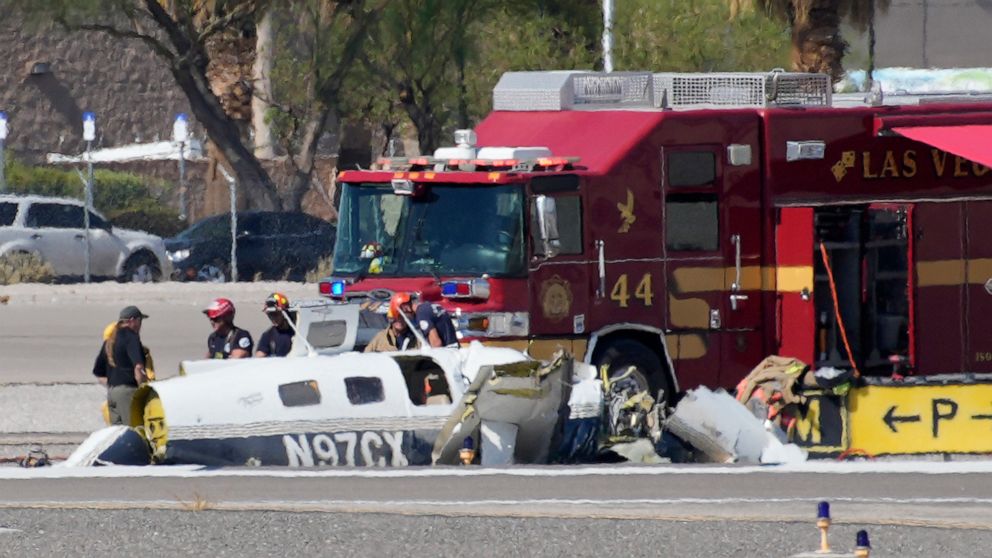 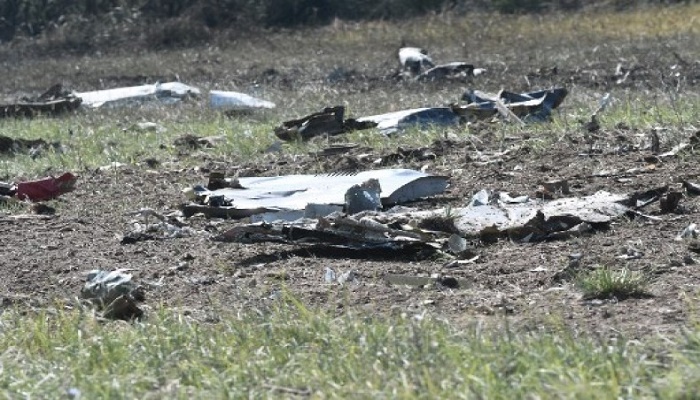 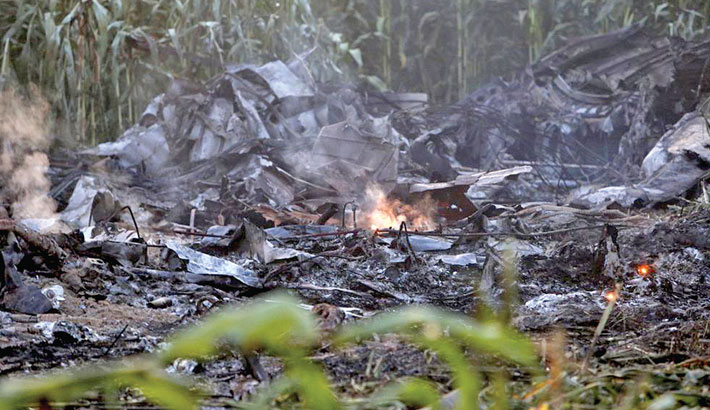 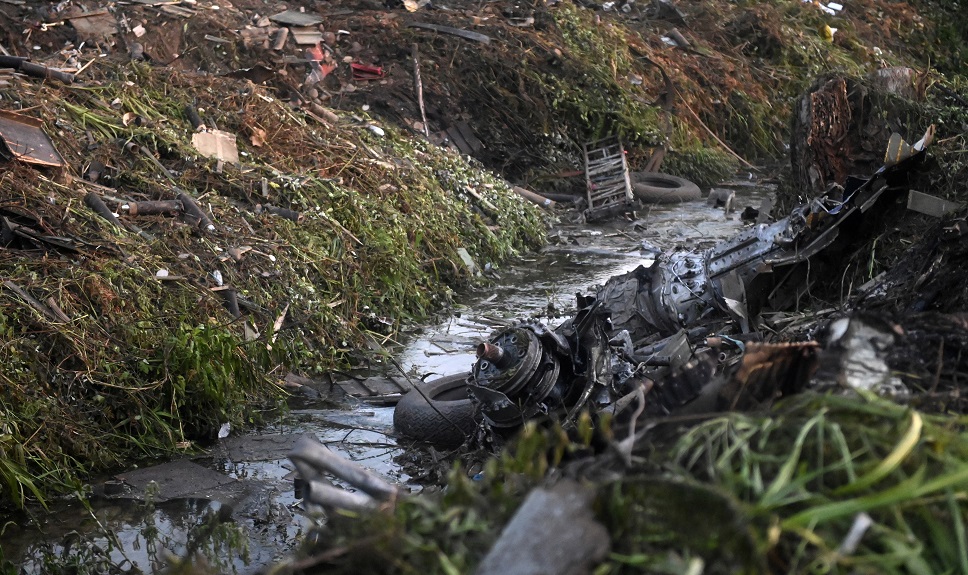 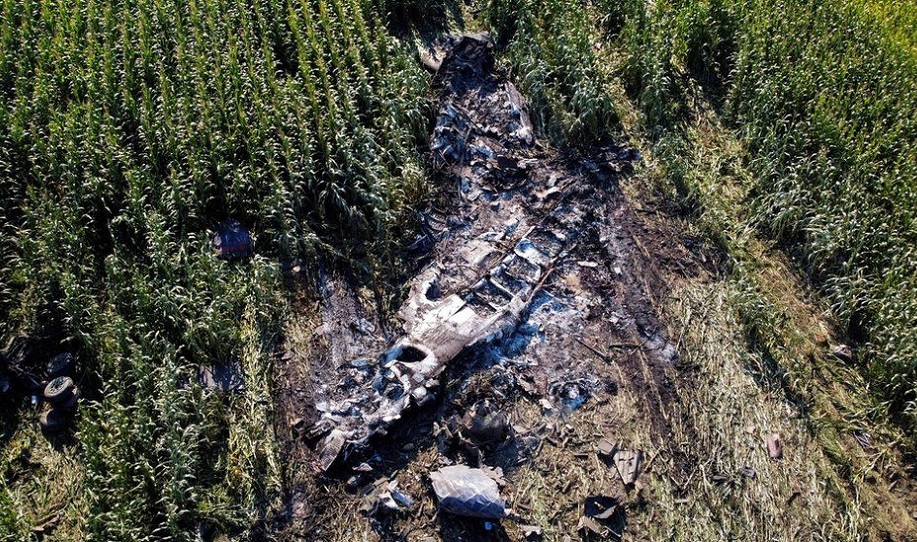 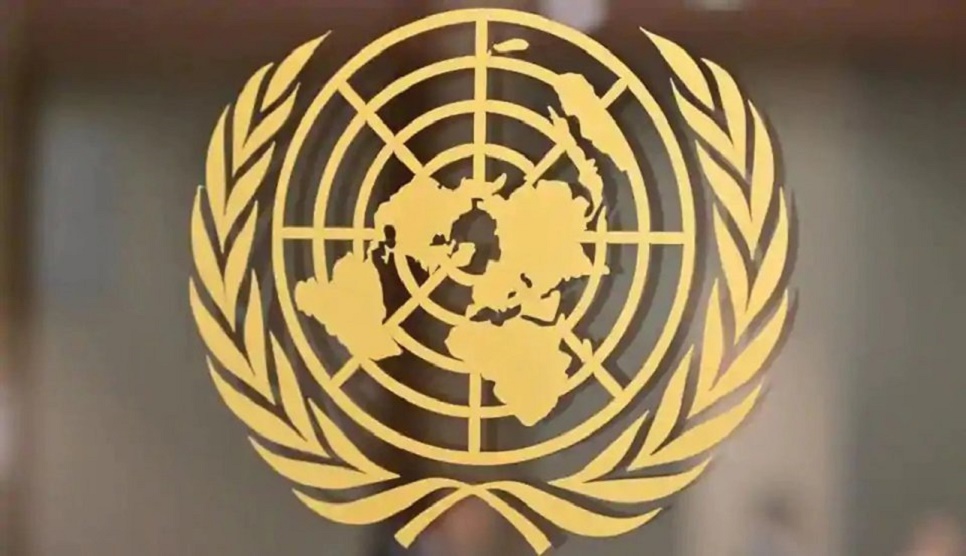