The government has brought the poor villagers under the social safety network as other facilities have been provided to them to change their livelihood, he said.

He also said hundred percent electricity has been ensured in the country while the government has taken plan to supply safe drinking water to the villagers.

The minister said this while inaugurating the construction work of Rural Water Supply Scheme under the safe water supply project throughout the country at Maydandigi in Boda upazila of the district on Friday as the chief guest.

Sujan said now the village people are living peacefully as there is no lack of food in the country during the last 14 years under Sheikh Hasina's government.

About 1 corer people are getting TCB commodities through card as the government is selling rice among the 50 lakh families at Taka 15 per kg, he said.

After completion of the project work, at least 6 hundred families will get safe drinking water. 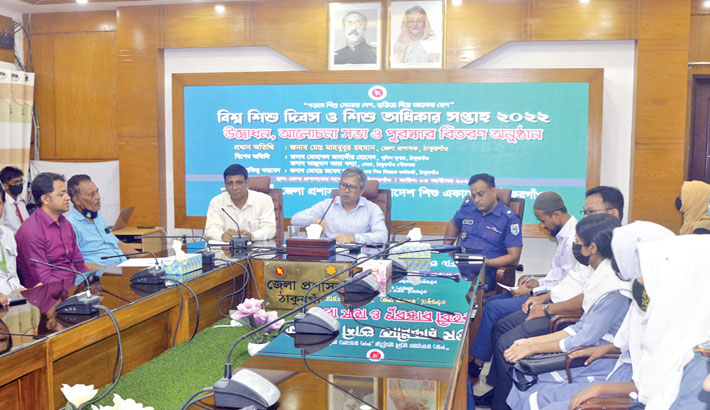 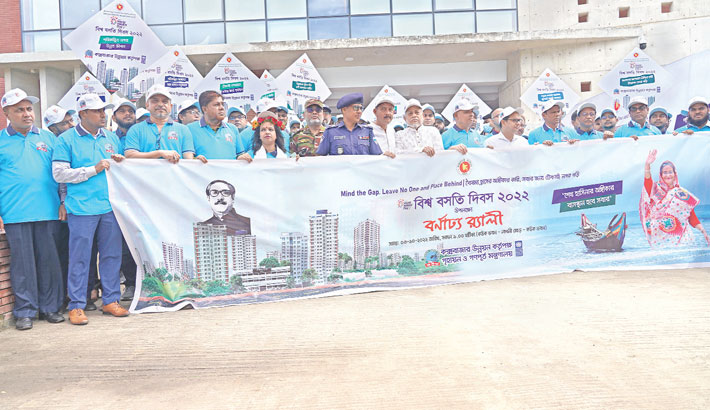 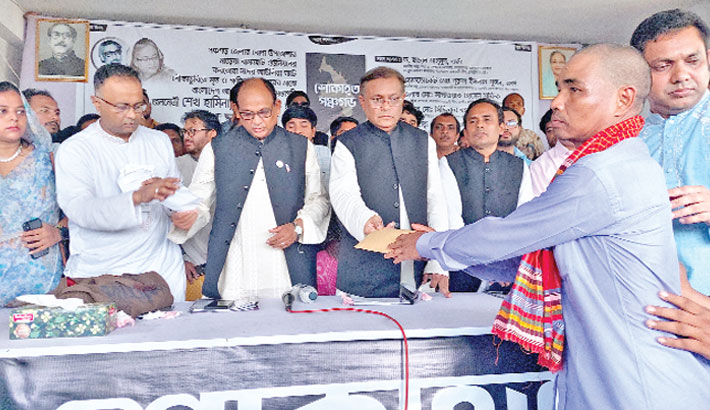 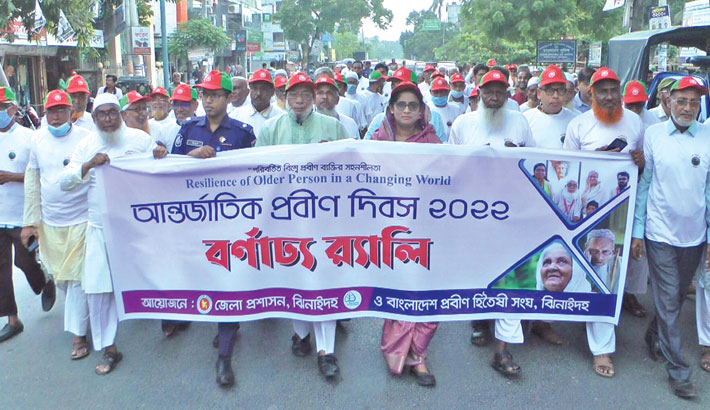 Jhenaidah District Administration and the district unit of Bangladesh Probin Hitoishi Sangha bring out a procession in the district town on Saturday, marking the International Day of Older persons. - SUN PHOTO 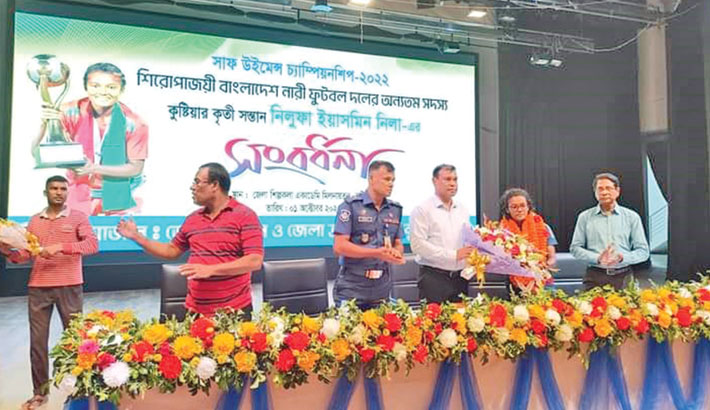