Nine people were killed and two injured when a wall came crashing down in Lucknow of India after heavy rain in the last 24 hours. The injured have been admitted to the Civil Hospital where doctors said that they are out of danger.

Uttar Pradesh Chief Minister Yogi Adityanath announced compensation of ₹ 4 lakh for those who died and ₹ 2 lakh for the treatment of the injured.

"Some labourers were living in huts outside an Army enclave in the Dilkusha area. Owing to heavy overnight rains, the boundary wall of the Army enclave collapsed," Joint Commissioner of Police (Law and Order) Piyush Mordia told news agency PTI.

"We reached the spot around 3 am. Nine bodies were pulled out from the debris and one person was rescued alive," he said.

An order calling for schools to be shut was issued at 4 am this morning after a night of incessant rainfall. An orange category heavy rainfall alert has also been issued for several areas.

Lucknow received almost as much rain in one day that it sees in a whole month. The city has recorded 155.2 mm of rainfall in the last 24 hours, the Indian Meteorological Department said. The average that Lucknow usually receives for the whole month of September is 197 mm. The unusually high rainfall has also caused waterlogging in some areas. 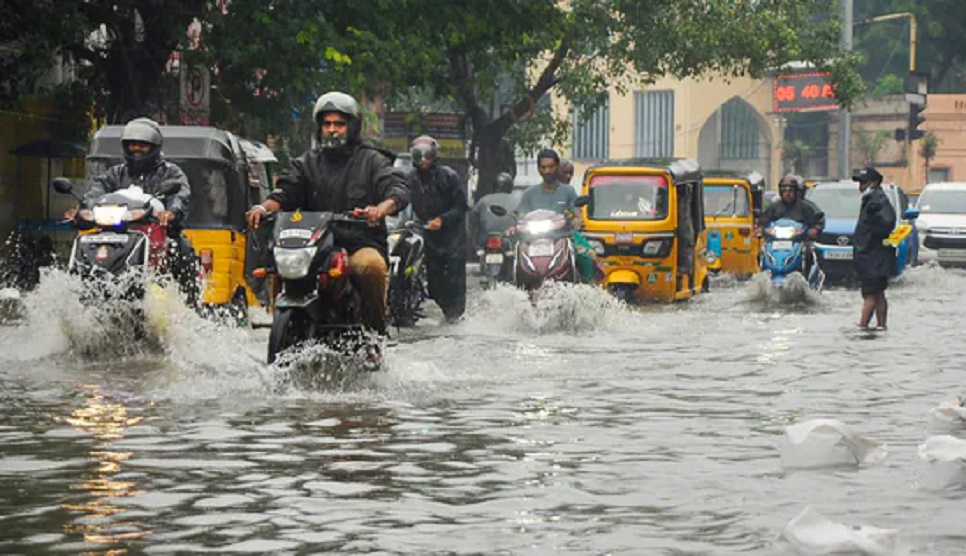 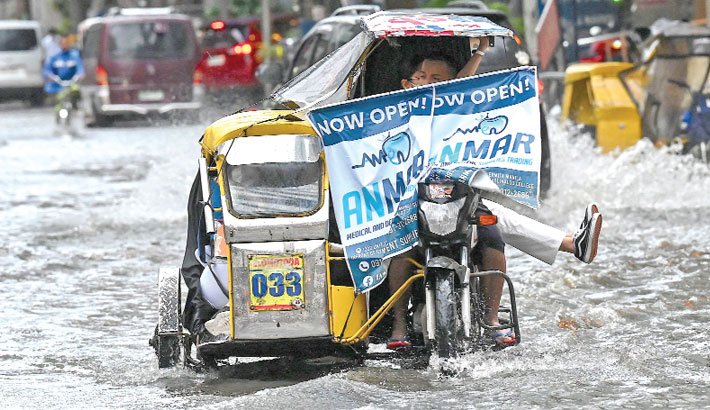 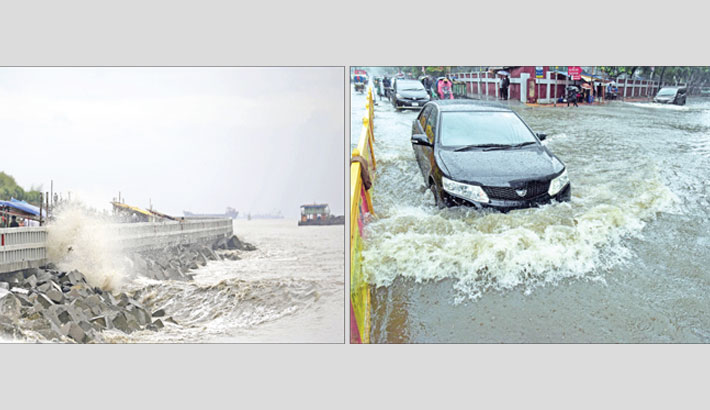 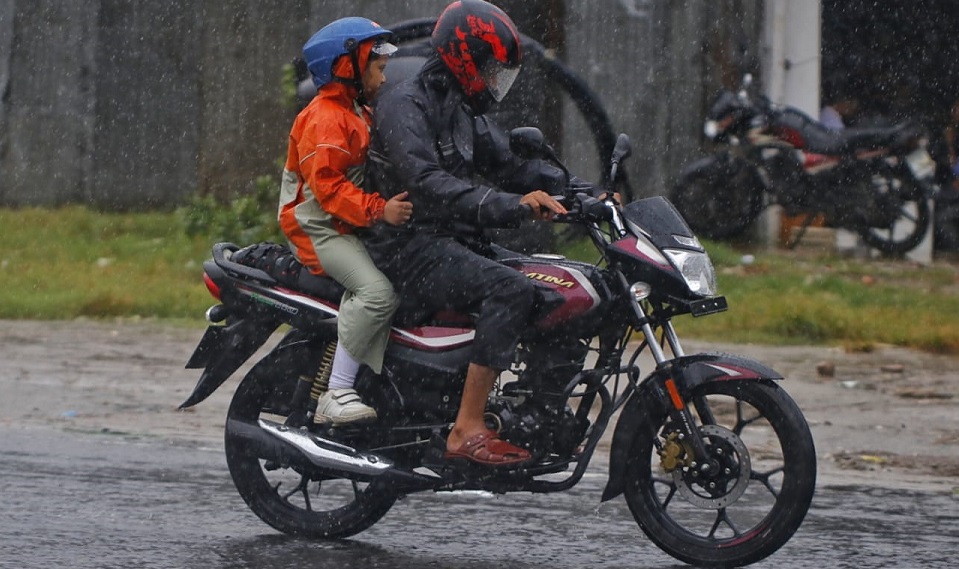 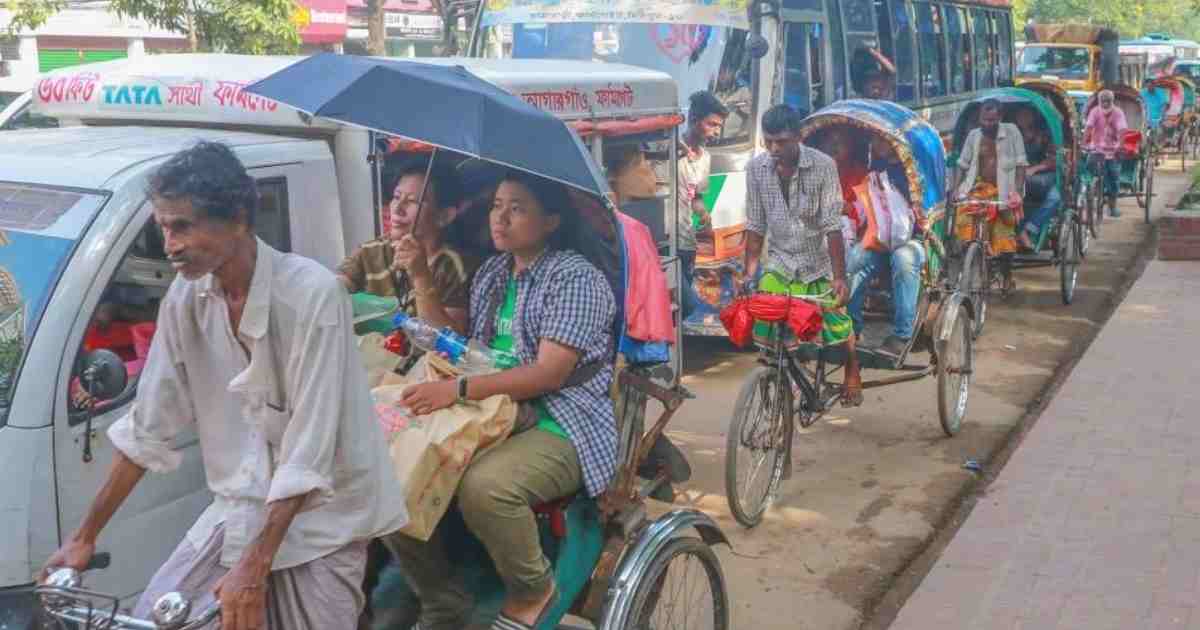 Dry weather likely in most parts of country 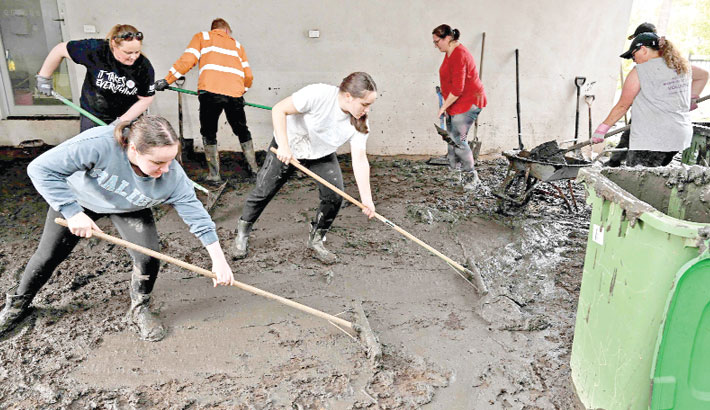 People clear mud from a property damaged by floods in the Melbourne suburb of Maribyrnong on Saturday. Australia reported the first fatality from days of widespread flash flooding on October 15, 2022 despite heavy rains easing and flood levels topping out across much of the southeast. Hundreds of homeowners began a long clean-up after storm waters engulfed streets, houses and cars across three states, with Melbourne suburbs among the worst hit. — AFP Photo 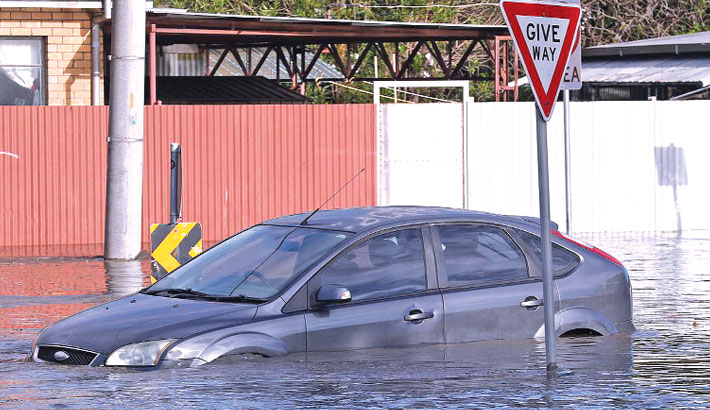 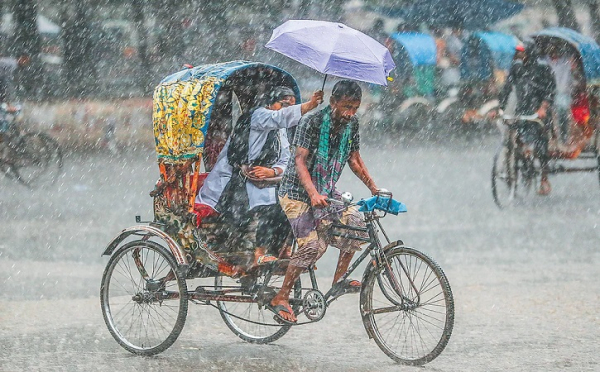 Showers likely to bring respite from heat in some parts of country: Met Office