The bodies of five people were recovered after a four-storey residential building collapsed in Jordan's capital Tuesday, authorities said, adding that 14 more were injured and others remained trapped.

The toll from the collapse in the city's Jabal al-Weibdeh district "has risen to five dead and 14 injured", security spokesman Amer al-Sartawy said in a statement.

He had earlier told state television that civil defence forces were being supported by teams from the regional security command and the gendarmerie, and that rescue efforts were ongoing.

A source at the civil defence service said there remained "a number of people trapped in the collapsed building", without providing an exact figure.

Rescue workers could be seen searching the rubble of the collapsed building before they carried out a woman on a stretcher.

Prime Minister Bisher al-Khasawneh inspected the damaged building along with the ministers of interior, health and information, an AFP correspondent said.

Government spokesman Faisal al-Shaboul told reporters at the site that Khasawneh had ordered the mayor of Amman and other officials to investigate the cause of the collapse.

Jordan's Deputy Prime Minister Tawfiq Kreishan told state television that "among the reasons for the collapse of the building are that it is old and dilapidated".

Surrounding buildings were being evaluated, he added.

A judicial source speaking on condition of anonymity told AFP that the prosecution had launched a probe into the incident.

Jabal al-Weibdeh is among the oldest districts of Amman, dating back to the early 20th century and inhabited by a large number of expatriates. 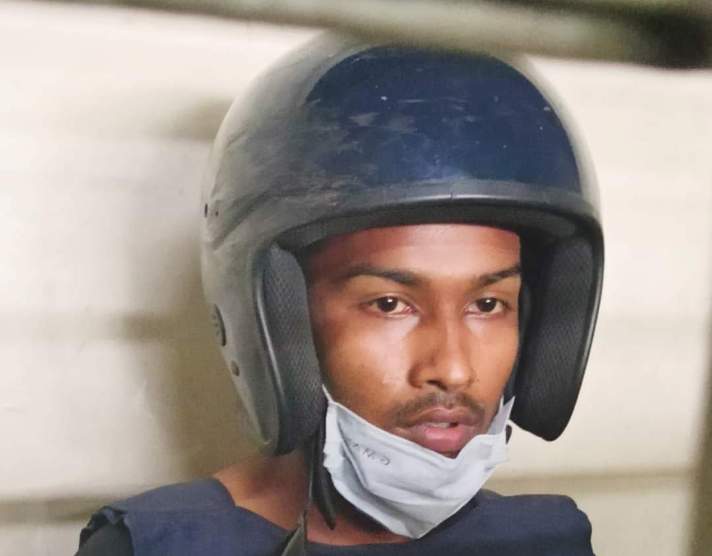 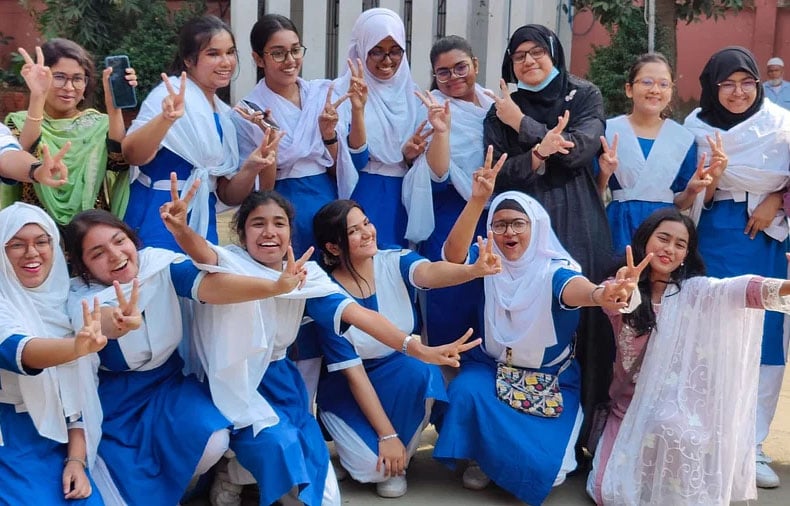