Valiant freedom fighter and a member of Bangladesh Army Abdus Shahid was buried with state honour at his village home at Motabpur at Tahirpur in Sunamganj.

He breathed his last at Combined Military Hospital (CMH) in Dhaka Sunday night. He was 72.

He left behind wife, three sons, two daughters, host of relatives and well-wishers to mourn the death.

Prior to burial at ancestral graveyard, district administration, police and army gave him armed salute. 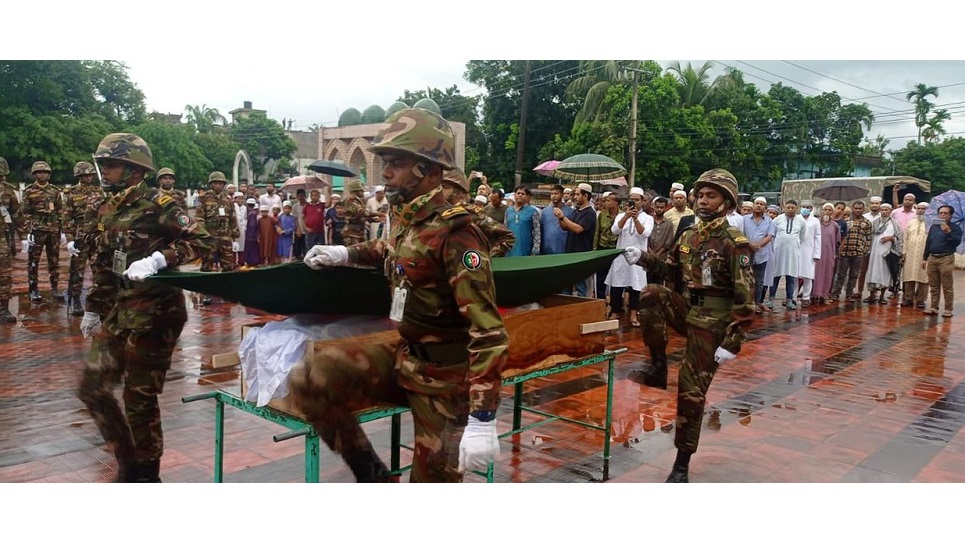 3 diagnostic centres sealed off in Sunamganj 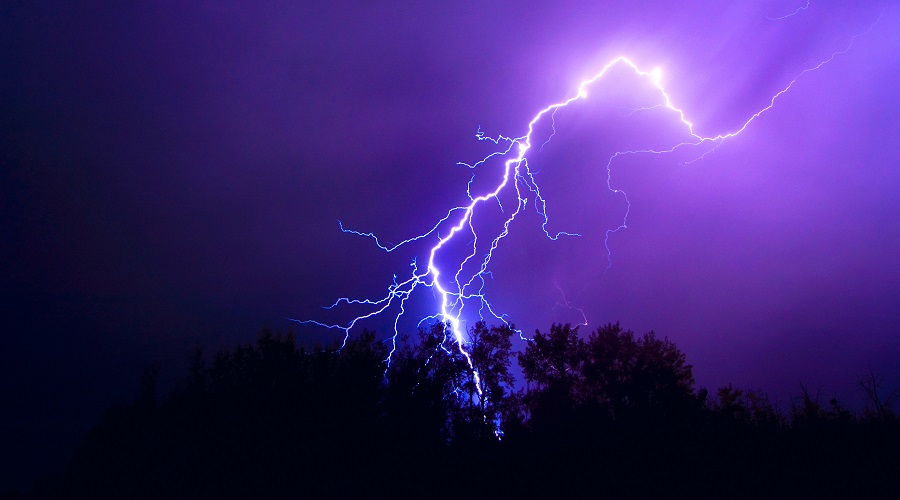 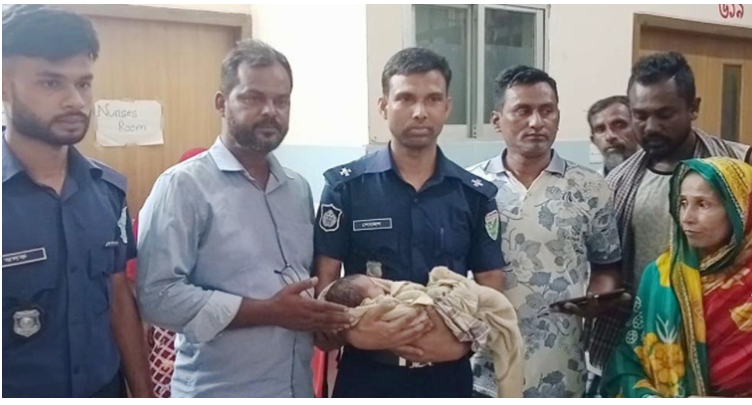 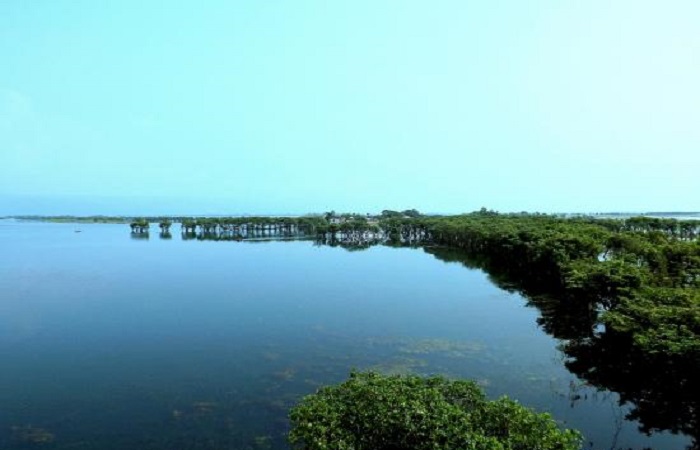