A team of Gangni Police Station recovered Urmi’s body from Gangni Health Complex on Thursday midnight. Urmi's father alleged that a suicide case has been framed after killing her daughter. Police have sent the body to Meherpur morgue for autopsy.

Housewife Nishat Tasneem Urmi was a third year Honours student and wife of Ashikuzzaman Prince, son of Hashem Shah, owner of Padma Enterprises in Gangni, and daughter of Golam Kibria of Chadpur village under the same upazila.

Golam Kibria complained that Urmi's father-in-law Hashem Shah told me at midnight over mobile phone that Urmi was taken to Gangni Health Complex as she was ill.

“After getting the news, I rushed to the health complex and found that Urmi had died long ago. There were injury marks on different parts of her body. She was killed by physical torture and it is being covered up as suicide,” he added.

Locals said, “Prince Ashikuzzaman is a drug addict. He had an argument with Urmi. As a result, he may have killed Urmi and staged a suicide drama.”

Officer-in-charge (OC) of Gangni police station Abdur Razzak said, “The body of the victim was handed over to the family after the post-mortem. Police arrested the accused Ashikuzzaman Prince as the victim's father filed a murder case against him.” 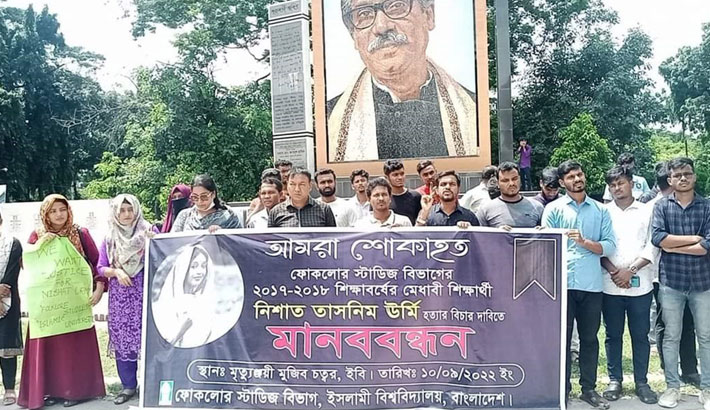 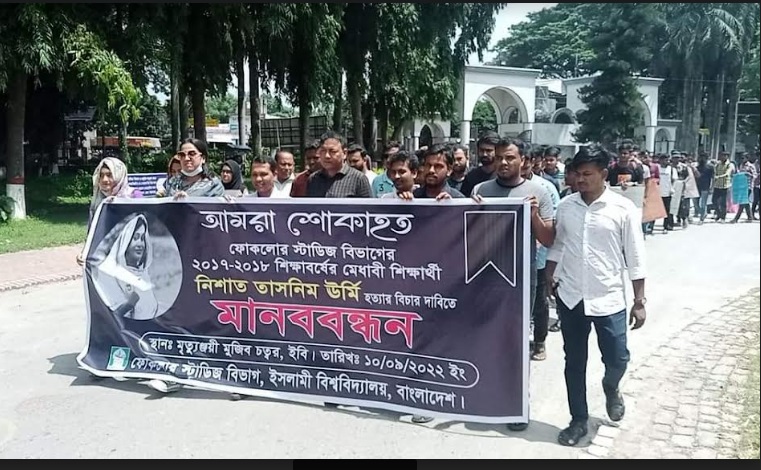 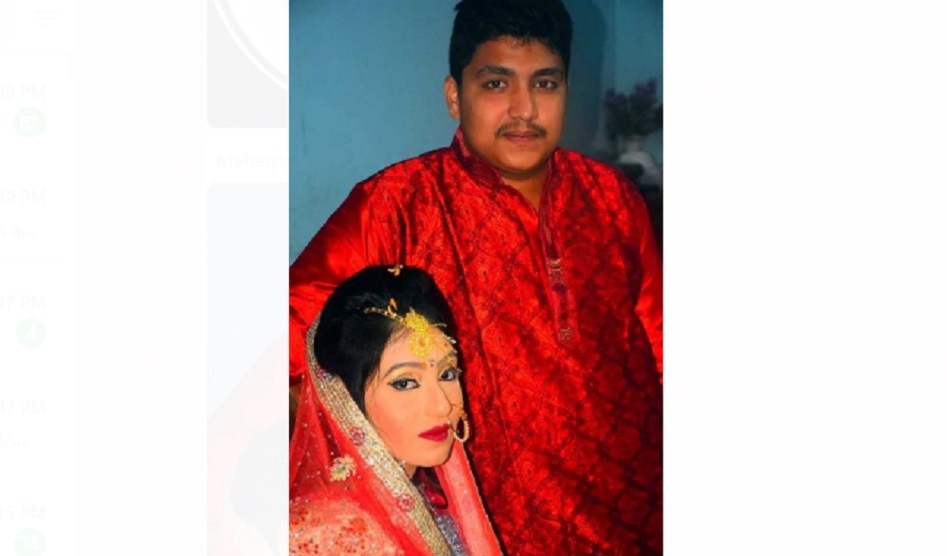