Bangladesh Jeweller's Association (BAJUS) has urged the government to ensure security of gold traders as attacks on businessmen and robberies at their shops have marked a sharp rise in recent times.

The trade body came up with the call at a press briefing on Thursday after one of its members was killed in an attack by miscreants in Patiya upazila of Chattogram on Tuesday.

On behalf of BAJUS President Sayem Sobhan Anvir, its executive committee has demanded further investigation into all the attacks on its members.

They have also demanded exemplary punishment of the killers of gold traders, including Biman Dhar.

Enamul Haque Khan, chairman of BAJUS standing committee on anti-smuggling and law enforcement, read out the written statement at the press conference at Bashundhara City Shopping Complex in the capital.

Highlighting several attacks and robberies at shops, BAJUS leaders have demanded security for gold traders who are victims of the incidents in respective areas.

A theft took place at Kankan Jewelers in Mandir Market of Kalatia Bazar in Keraniganj Upazila of Dhaka on the late night of August 1.

A gang of thieves stole around 150 bhori gold and two kilogram silver from the shop.

On July 29, a robbery took place at New Bismillah Jewelers at Rajnigandha Market in Rupnagar of Mirpur. The thieves stole about 40 bhori of gold and 50 bhori of silver from the shop.

Pradeep Jewelers under Bhaluka Upazila of Mymensingh experienced brutal robbery with open cocktails and hostages at gunpoint on July 20. The robbers looted 50 bhori of gold ornaments from the shop. Shop owner Adhir Karmakar was seriously injured in the attack by the robbers.

On June 6, a theft took place at Barsha Jewelers in Trunk Patti in Mymensingh. A case has been filed at Kotwali Model Police Station in this regard.

A violent theft took place at Maa Gold House in Rajarbagh Kali Mandir Market of the capital Dhaka on the midnight of April 24. A case was filed at Sabujbagh police station in this regard.

Rangapari Jewelers of Rajnigandha Tower in the capital went through a violent robbery on February 5. A case was filed with Bhashantek police station in this regard.

A robbery took place at Karthik Jewelers in Kalibazar of Narayanganj on December 29 last year. A theft case was filed with Narayanganj Model Police Station.

A robbery was committed at Mohana Jewelers and Best and Best Gold Creation Jewel Avenue in Karnaphuli Garden City Shopping Complex in the capital on December 18. A case was filed with Ramna Model Police Station.

In the latest incident, BAJUS member Biman Dhar was brutally killed by miscreants on September 6 in Chittagong.

BAJUS has requested the authorities concerned to investigate the incidents soon, bring the guilty to justice and take necessary measures to recover the stolen gold ornaments and cash.

“At the same time, we are also requesting the authorities concerned to strengthen security in jewellery establishments across the country. BAJUS believes that law enforcement agencies play a significant role in maintaining law and order. They are working tirelessly to maintain a healthy business environment,” the statement reads. 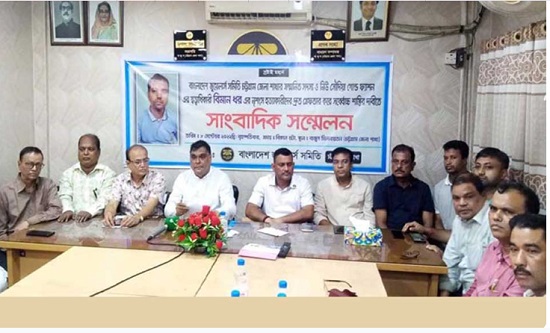 The ultimatum came from a press conference held at its office in the port city on Thursday.

Pranab Saha said in his statement that jewellers are being attacked continuously.

“If Biman’s killers are not arrested within next 72 hours, we will keep all the jewellery shops of the city closed till 2.00pm on Sunday,” he said.

The association will also form a human chain in front of the Chattogram Press Club that day to press home its demands.

They also threatened to wage tougher movement unless the killers are arrested and brought to justice within the given time.

They urged law enforcers to arrest the killers as early as possible to unmask the godfathers behind the criminal activities.

The general secretary said another jeweller Uttam Dhar Kushum was killed in the same manner at Fatikchhari upazila in the district on March 9 this year.

His family is yet to get justice for the killing, he said. 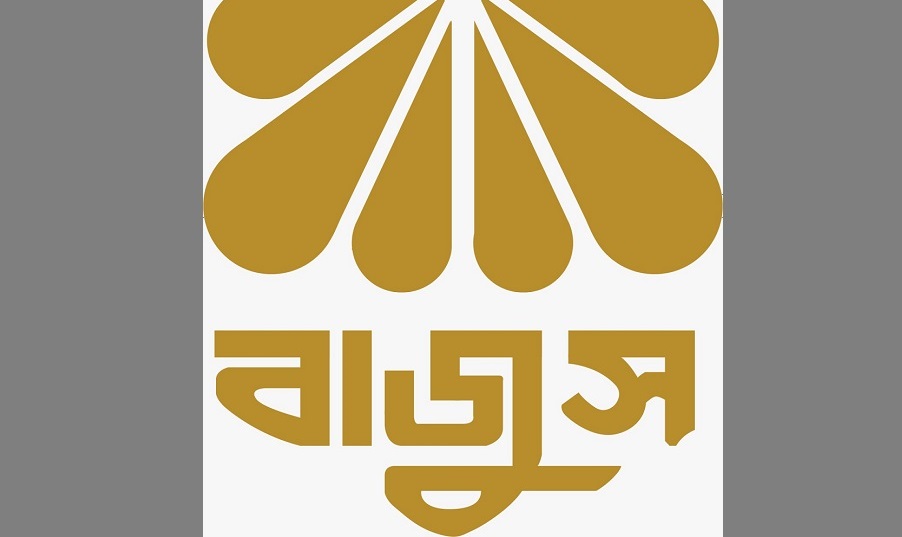 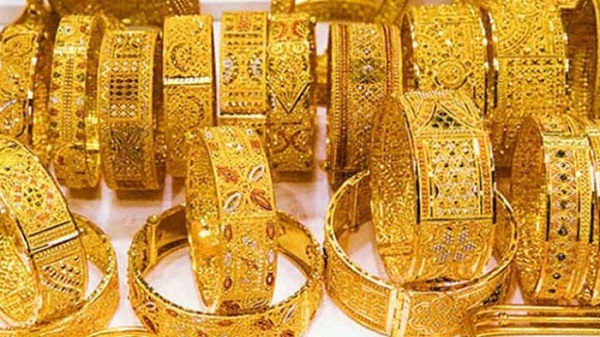 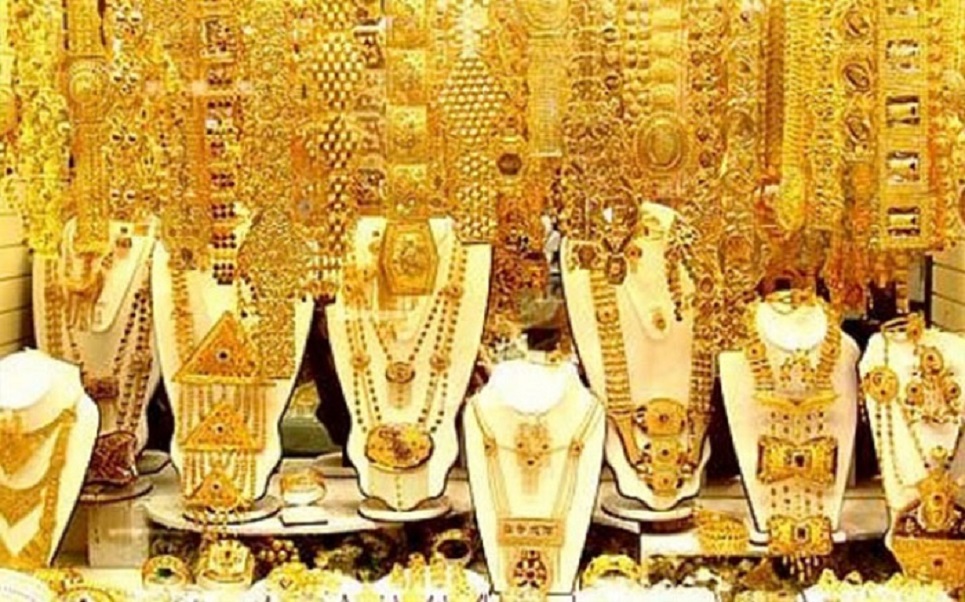 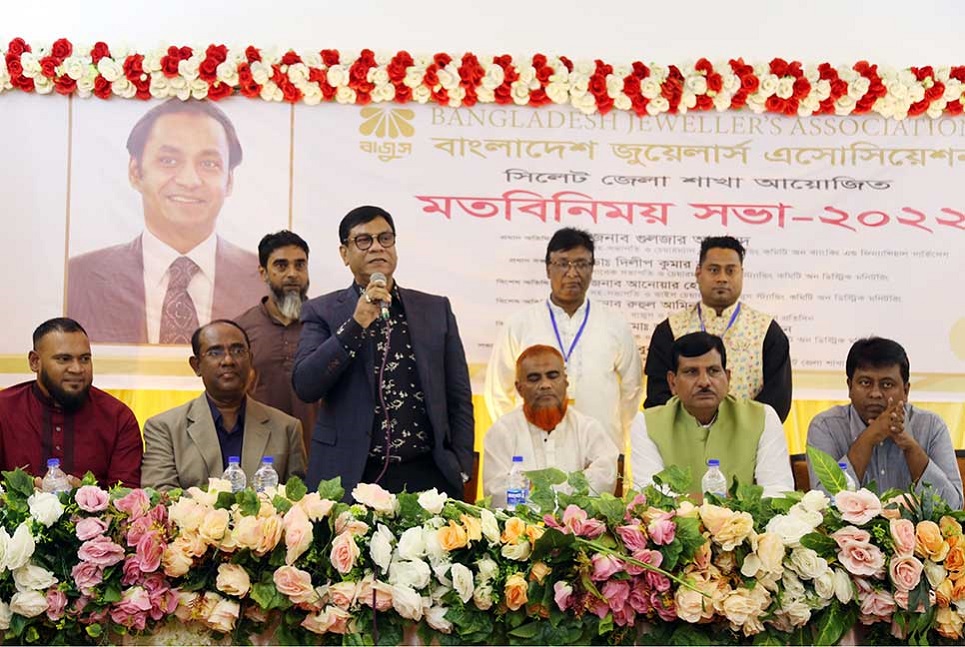 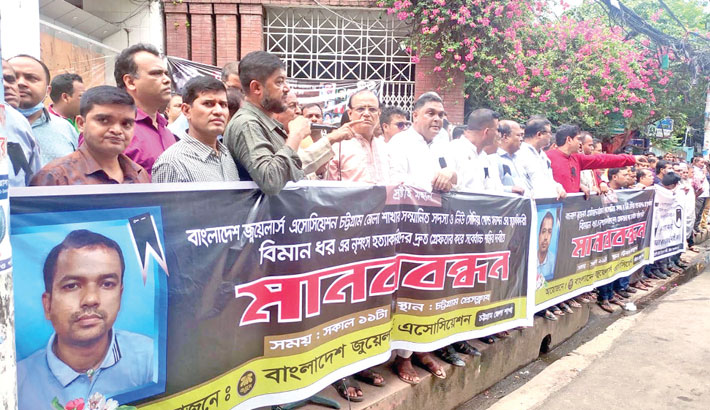 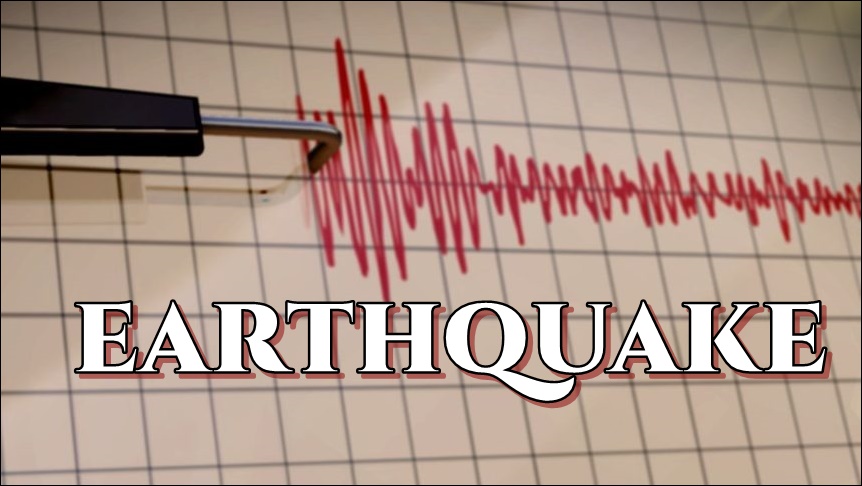