Technical issues with gas deliveries to Europe via the Nord Stream 1 gas pipeline will persist until the West lifts sanctions it has slapped on Russia over the ongoing Ukraine conflict, Kremlin spokesman Dmitry Peskov said on Monday.

On August 31, Gazprom completely shut down gas deliveries via the pipeline. Although initially Nord Stream 1 was slated to resume gas transit on Friday, Gazprom announced that it would remain closed indefinitely due to technical issues.

“Problems in [gas] deliveries arose due to sanctions that have been imposed on our country and a number of companies by Western countries, including Germany and the UK. There are no other reasons behind supply issues,” Peskov noted.

The Kremlin spokesman also claimed that it is not Gazprom’s fault that “the Europeans absolutely absurdly make a decision to refuse to service their equipment,” which they are contractually obligated to do.

Peskov stressed that all Nord Stream 1 operations hinge on “one piece of equipment that needs serious maintenance.”

On Sunday, his comments were echoed by Alexander Novak, Russian Deputy Prime Minister, who blamed the European Union for the problems that have prevented the resumption of gas supplies via the pipeline.

“The entire problem lies precisely on [the EU’s] side, because all the conditions of the repair contract have been completely violated, along with the terms of shipping of the equipment,” he said.

On Friday, Gazprom canceled the restart of Nord Stream 1 citing an oil leak in the turbine, which was detected during a joint inspection with manufacturer Siemens Energy at the Portovaya compressor station near St. Petersburg. At the same time, the malfunction could be remedied only in Canada, which has imposed sanctions against Moscow.

Despite the maintenance issues, Europe has accused Russia of weaponizing energy supplies, with European Commission President Ursula von der Leyen describing Moscow as “not a reliable partner” in terms of gas supplies. 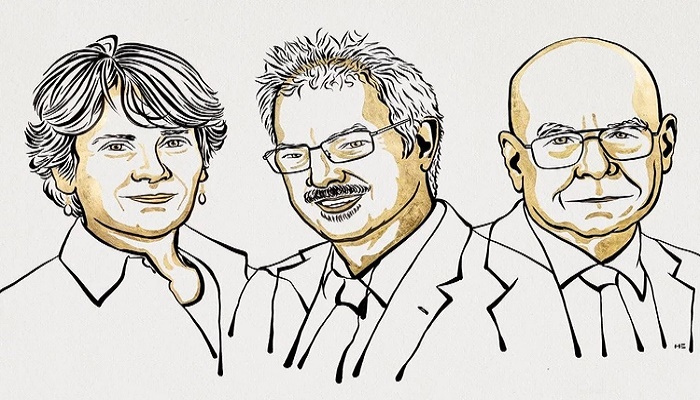