Addressing a press conference at Multan Bilawal House along with PPP South Punjab President Syed Ahmed Mehmood, Gilani criticised the Punjab government for “failing” to rescue flood victims in South Punjab and said the government was committing negligence. He asked the government to immediately provide relief to people trapped in floods in Dera Ghazi Khan and Rajanpur.

Gilani said the Punjab government was not visible in flood affected areas while Imran Khan was addressing meetings at the public exchequer for his re-induction into power. “Imran Khan is the only politician and former premier in the country who enjoys all perks,” he added. The current floods, he maintained, are more devastating than the 2010 floods. “People have become homeless, many buildings have collapsed but the provincial government is not visible in South Punjab,” he added.

He said he had left his son’s by-election and visited flood affected areas to distribute relief goods among victims. “The PPP and PDM are very much focused on rehabilitation of flood victims. On the other hand, Imran Khan is addressing rallies but has no time to share miseries of flood victims.

Responding to a query, he said PDM candidate Ali Musa Gilani would win the NA-157 by-poll. “Voters will reject Imran Khan’s narrative based on lies. If the PTI wins, they would resign. The PTI is contesting to resign while the PDM is fighting to rescue the country from economic crisis,” he claimed. 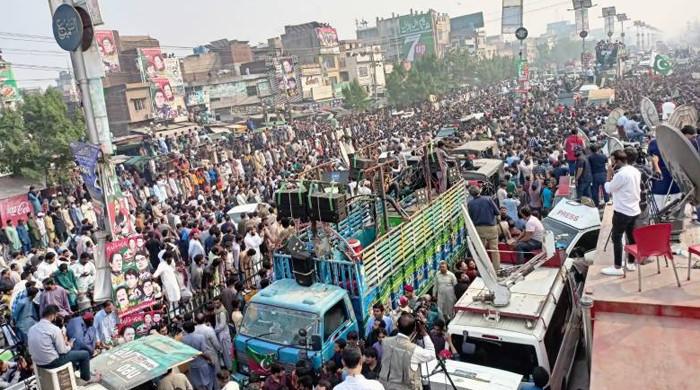 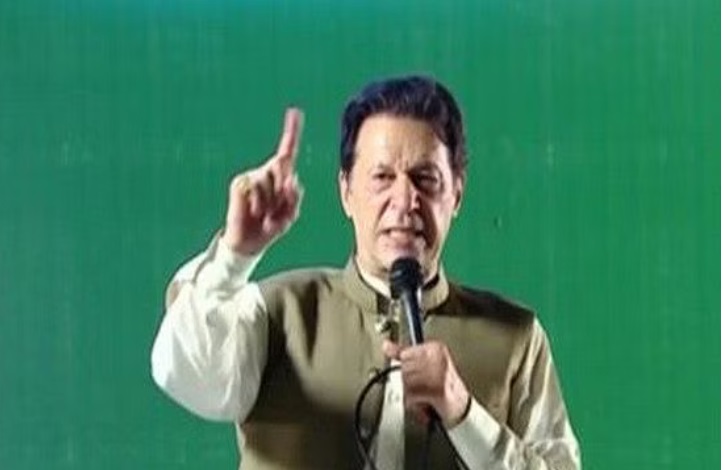 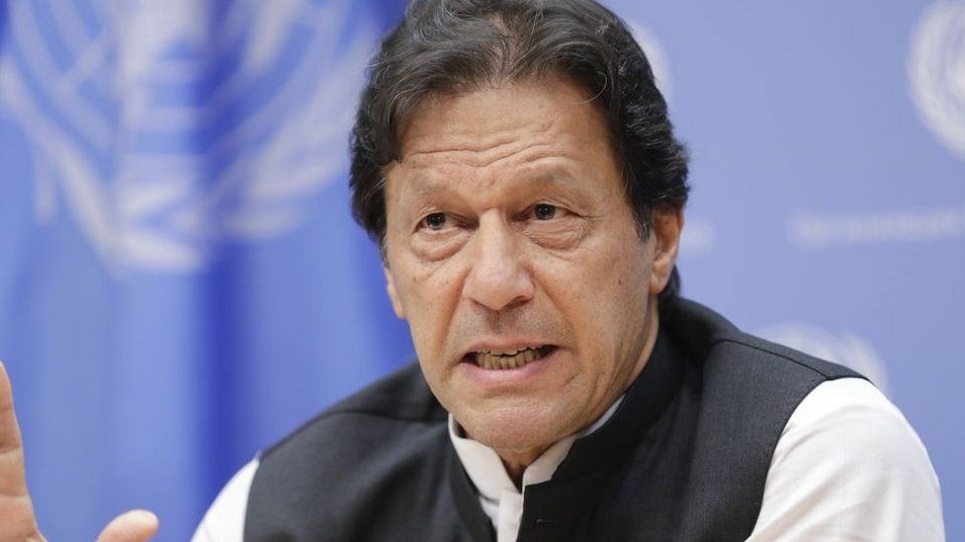 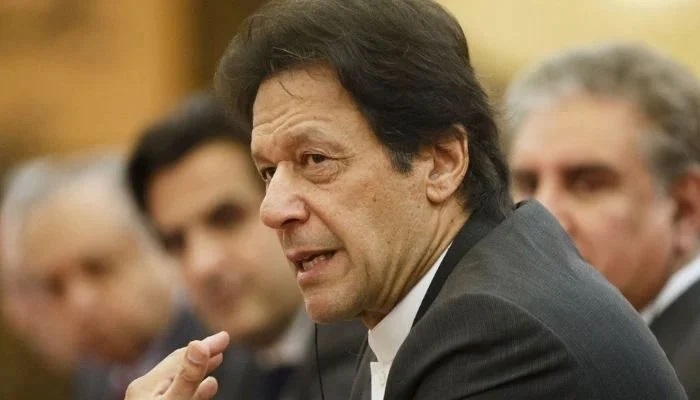 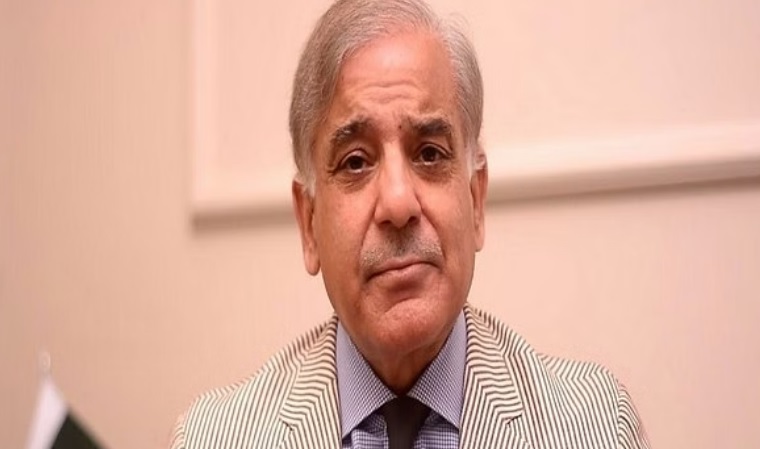