A Narayanganj court on Sunday dismissed a case appeal against police filed over death of Jubo Dal activist Shaon in a clash between the law enforcers and BNP activists in Narayanganj Sadar upazila.

Rizvi’s lawyer AKM Omar Faruque said the court has rejected the appeal according to section 203 of CrPC.

Another 150 anonymous people were also made accused in the case complaint.

Earlier in the day it was submitted at the court. BNP lawyer Masud Uddin Talukder said “As Shaon was shot dead by police, we have appealed to sue 42 police members in the case. “

On Thursday, Raja Ahmed Shaon was killed and at least 50 people were injured in a clash between police and the BNP activists in Narayanganj as the law enforcers tried to prevent local BNP leaders and activists from holding a rally during their founding anniversary.

On Friday, a case was filed against 5,000 unnamed people at Sadar Police Station over the death following a complaint received from Shaon’s brother Milon Pradhan, but he has later denied it was of his accord. 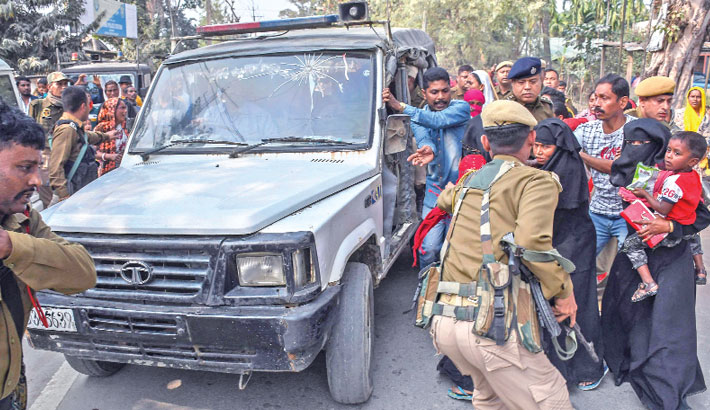