Cyrus Mistry, former chairman of Tata Group, has died in a road accident in Maharashtra. The incident occurred near Mumbai.

Cyrus Mistry was travelling from Ahmedabad to Mumbai in a Mercedes car at the time of the accident.

Palghar SP Balasaheb Patil confirmed the death of the businessman while he was returning from Gujarat's Ahmedabad. The accident occurred near the Gujarat-Maharashtra border.

The second individual who died in the accident has been identified as Jahangir Dinshaw Pandole. The other two passengers, Anahita Pandole and Darius Pandole, suffered injuries and have been rushed to a hospital.

Following the accident, both injured were taken to a local hospital in Maharashtra's Kasa. The police said that they were later shifted to Rainbow Hospital in Vapi, Gujarat. Sources said that Anahita Pandole will be taken to Breach Candy Hospital for further treatment.

Police said that the driver lost control of the vehicle and the car crashed into a divider near Charoti on a bridge over a river. Four people were present in the luxury car. Cyrus Mistry died on the spot.

"The initial probe revealed that the driver lost control of the car. Two people have died and the other two are in the hospital," the SP confirmed to India Today.

The impact of the collision was severe and the airbags in the vehicle had popped out but failed to save the lives of the two. Sources said that Anahita Pandole and Darius Pandole were sitting in the front and they were both wearing seatbelts. Cyrus Mistry and Darius's brother Jehangir were sitting in the back seat. 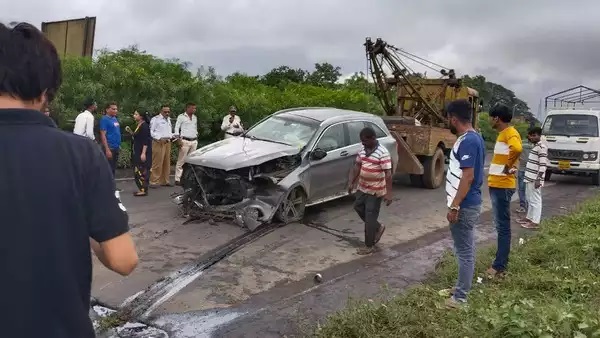 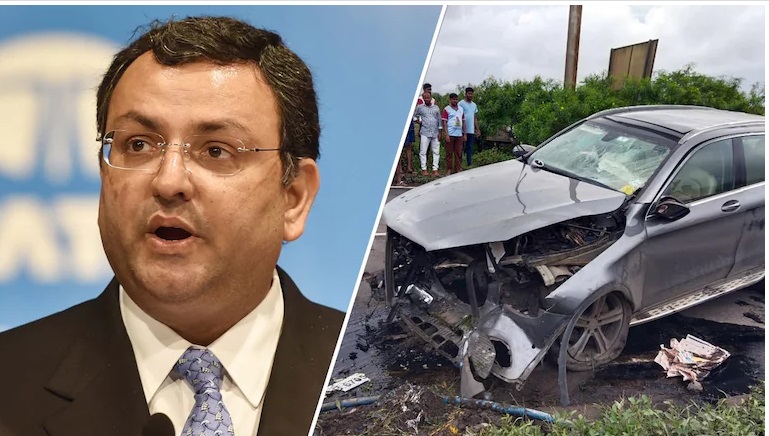 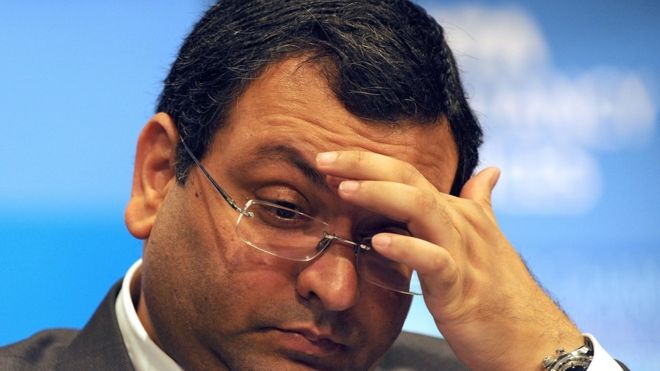 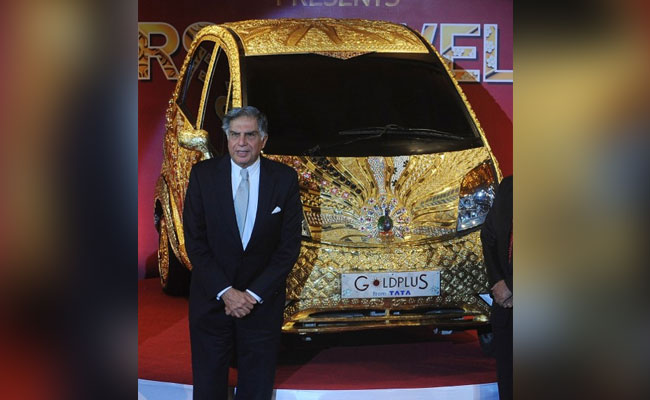 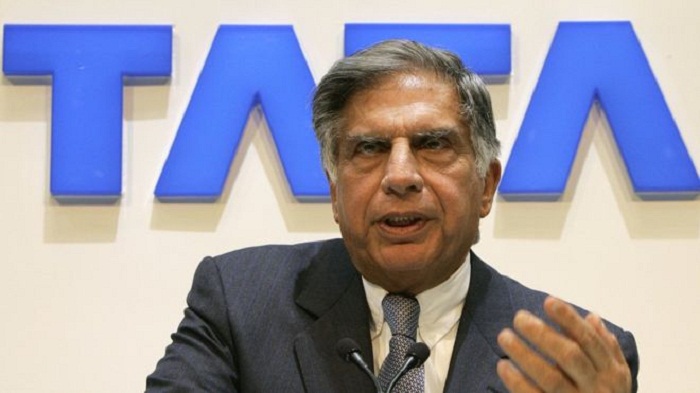 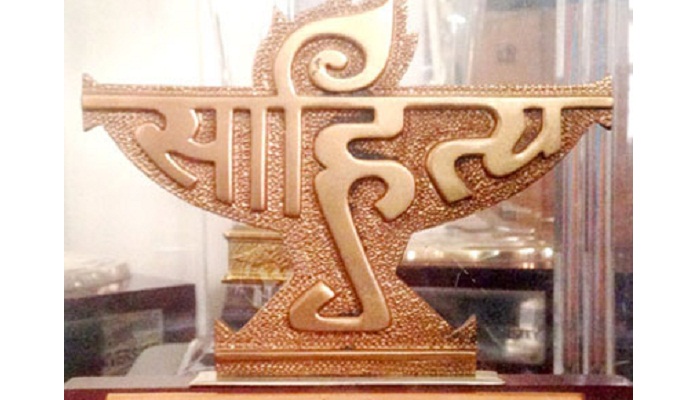