Engineer Md Mahbubur Rahman has been reappointed Chairman of Bangladesh Power Development Board (BPDB) on a contract basis for one year.

He took over the charge after his reappointment with effect from September 1, said a BPDB release.

Mahbubur Rahman was born in Shariatpur district on  September 1, 1963.

He obtained B.Sc. Engineering (Civil) degree from Bangladesh University of Engineering and Technology (BUET) in 1986.

He later obtained an MBA degree from Bangladesh. Besides, he also completed various professional courses from Oxford University of the United Kingdom, Kochi University of Japan and Melbourne Institute of Technology of Australia.

Mahbubur Rahman started his career with the BPDB in 1986 as an Assistant Engineer in the organisation’s Siddhirganj Power Station. 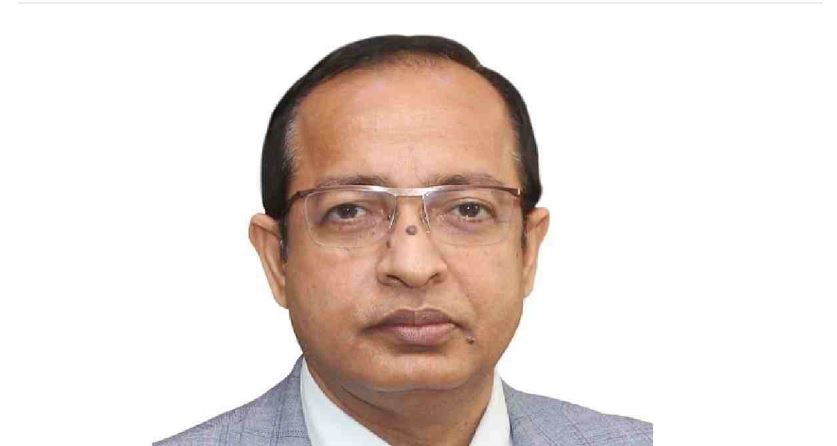