Russia has halted gas deliveries to Germany via a key pipeline for an indefinite period, after saying Friday it had found problems in a key piece of equipment, a development that will worsen Europe's energy crisis.

Russian gas giant Gazprom said Friday that the Nord Stream pipeline due to reopen at the weekend would remain shut until a turbine is repaired.

In a statement, Gazprom indicated it had discovered "oil leaks" in a turbine during a planned three-day maintenance operation.

Resumption of deliveries via the pipeline which runs from near St Petersburg to Germany under the Baltic Sea, had been due to resume on Saturday. 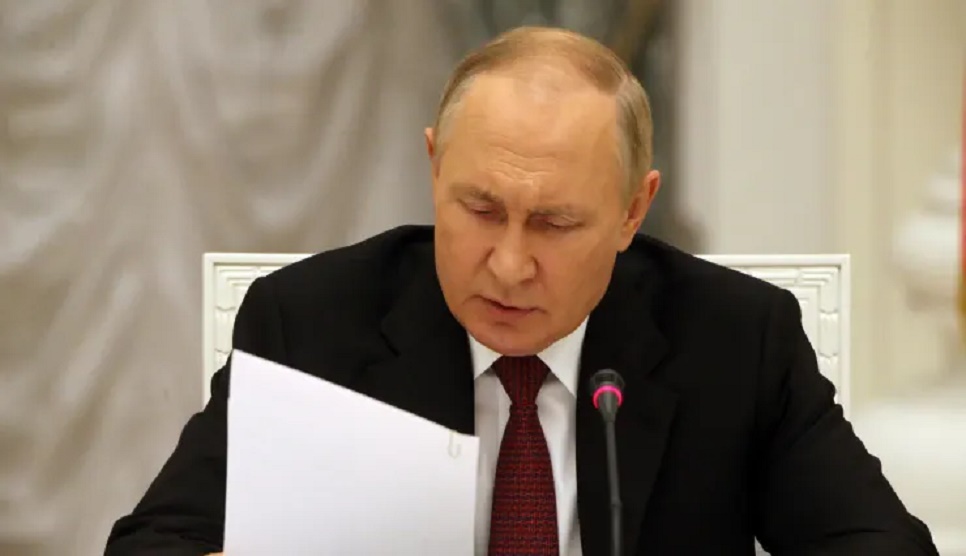 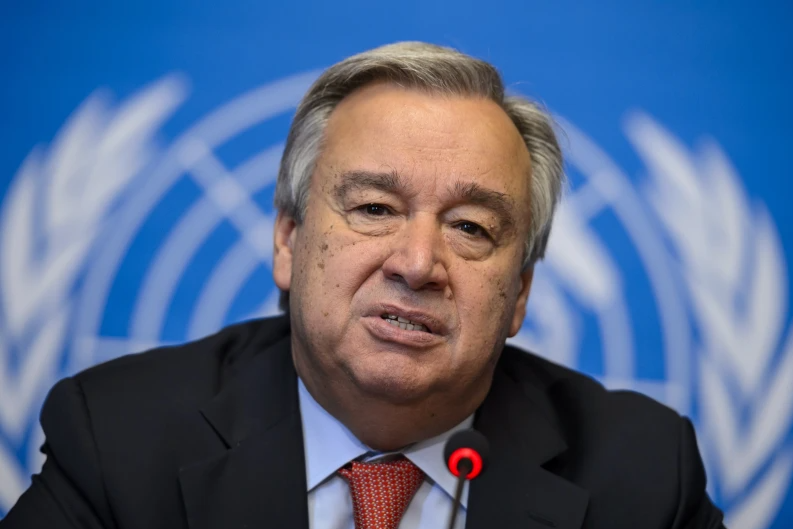