Singapore-born allrounder Tim David has been named in Australia's Twenty20 World Cup squad for the host country's defense of its title beginning in late October.

After being bought by the Mumbai Indians for more than a million dollars in this year’s Indian Premier League auction, David decided to be part of Australia’s squad. The 26-year-old David played 14 T20 matches for Singapore in 2019 and 2020, averaging 46.5 with the bat.

David was raised in Perth but moved back to Australia with his Australian family when he was 2.

The Australian side will travel to India for three T20 Internationals in September before returning home to play the West Indies, England and India leading into the World Cup which Australia opens against New Zealand at the Sydney Cricket Ground on Oct. 22.

Legspinner Mitchell Swepson has been overlooked after heading to the United Arab Emirates last year when Australia won its first T20 World Cup.

“This is a similar squad to that which became the first Australian’s men’s team to win a T20 World Cup who are now very excited about playing the tournament at home,” chairman of selectors George Bailey said Thursday.

“Tim (David) continues to establish himself with some quality performances in leagues around the world, earning a place in the squad. He is a highly gifted, natural ball striker who will add extra batting depth to the group which has had a lot of success in T20 cricket."

Veteran opener David Warner will miss the three T20s in India in preparation for a busy summer of cricket, with young allrounder Cameron Green replacing him.

The T20 World Cup final is scheduled for Nov. 13 at the Melbourne Cricket Ground. Afghanistan, Australia, England and New Zealand are set to play in Group 1 with two qualifiers to be determined, while Bangladesh, India, Pakistan and South Africa and two qualifiers will make up Group 2.

An eight-team qualifying tournament precedes the main event and is also being played in Australia. Namibia, Netherlands, United Arab Emirates and Sri Lanka make up one qualifying group, while Ireland, Scotland. West Indies and Zimbabwe are in the other, with the top two teams in each advancing to the main tournament. 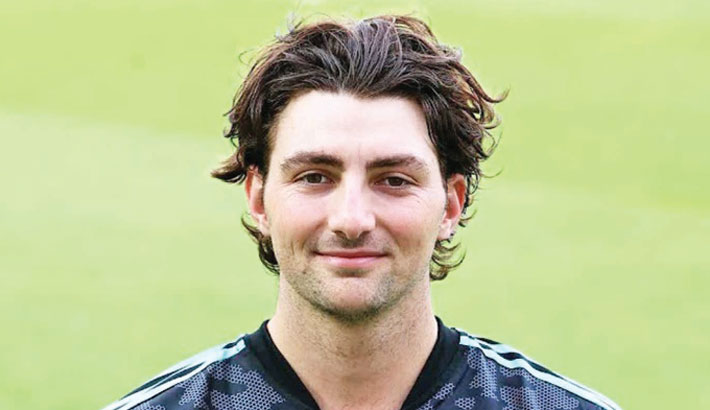 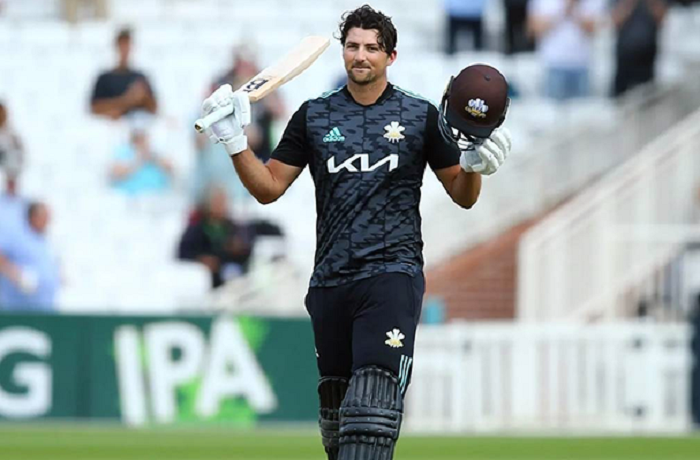 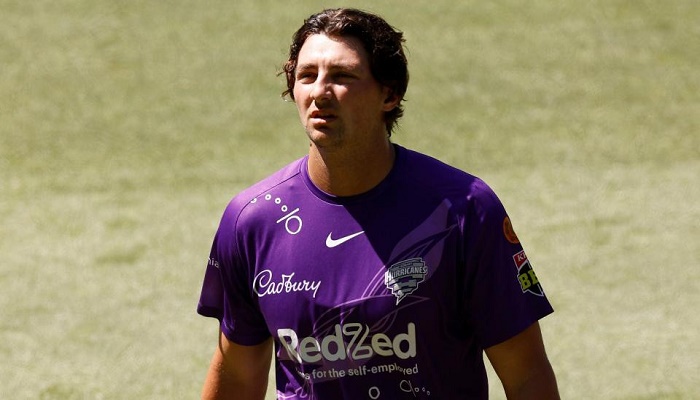