Gazprom managed to increase gas deliveries via the Power of Siberia to China by 60% in January-August, the company said in a statement following the results of a conference call dedicated to the day of workers in the oil and gas industry.

"We are consistently increasing supplies via the Power of Siberia gas pipeline to China. And this year, we have several times updated the record for daily gas supplies in excess of contractual obligations in terms of daily contractual quantities. Our gas supplies to the Chinese market in eight months of 2022 compared to 2021 grew by 60%," the company’s CEO said Alexey Miller.

He added that Gazprom will definitely fulfill its obligations to supply gas to China in 2023, which needs more and more gas. A new resource base has also been prepared to increase supplies - gas from the Kovykta field will begin to flow in the Power of Siberia gas pipeline before the end of the year. The holding has also already begun to develop design and estimate documentation for the Far East gas supply route to China.

"Until the end of the year, we will be celebrating a very important, significant event. This is the beginning of the flow of gas from the Kovykta field to the Power of Siberia gas pipeline. We are already completing the linear part of the Kovykta-Chayanda. And, without a doubt, all contractual obligations for 2023, which we have to our Russian consumers and to our Chinese partners, to increase the volume of gas supplies to China, we will fully fulfill it," he added. 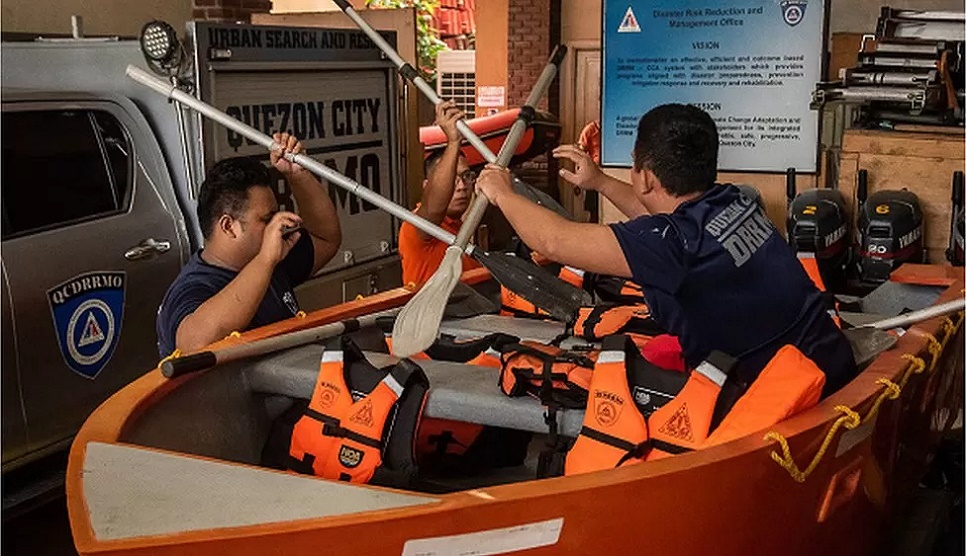 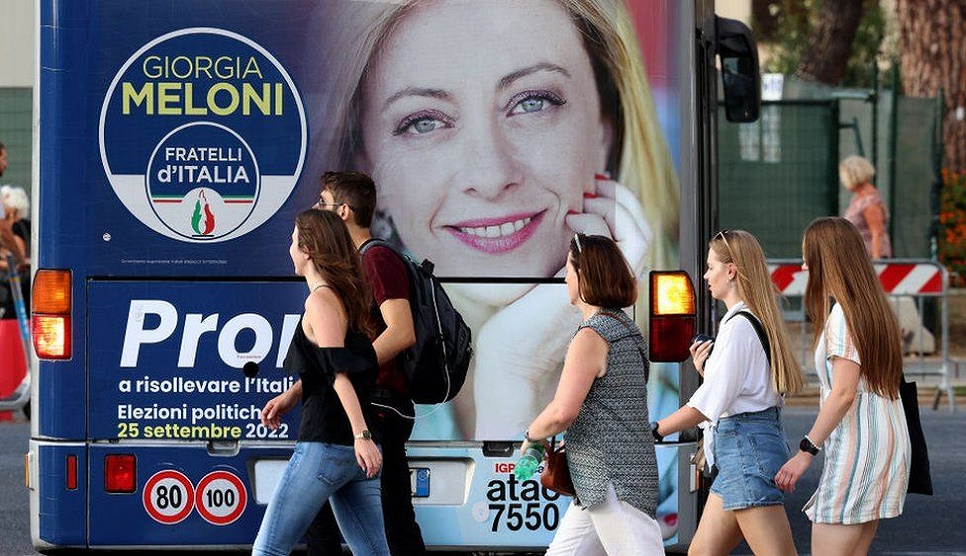