Congress president Sonia Gandhi's mother Paola Maino passed away at her home in Italy on Saturday and her funeral took place on Sunday, the Congress said in New Delhi.

The Congress president had left on August 23 to visit her ailing mother, who was in her 90s. 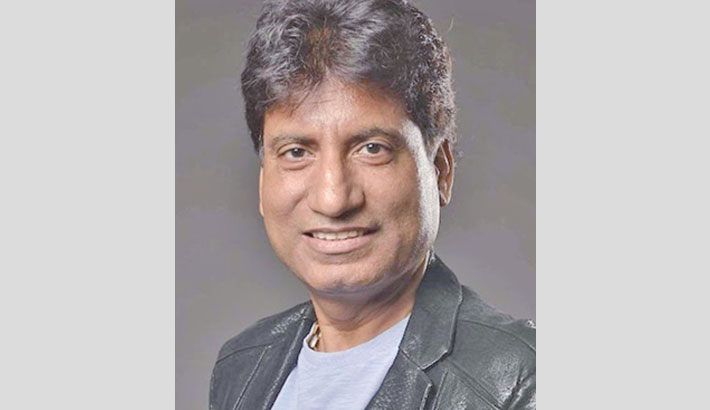 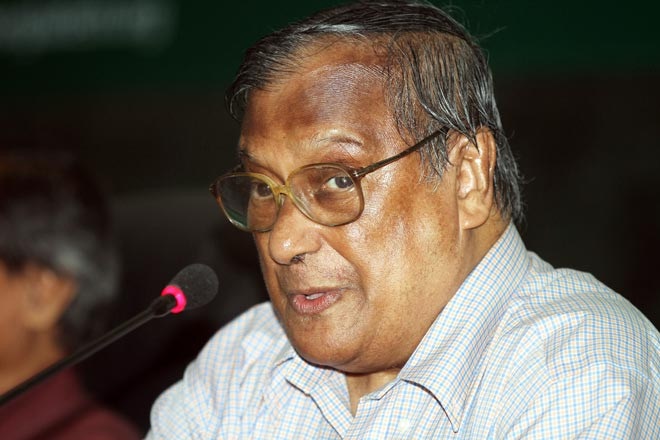 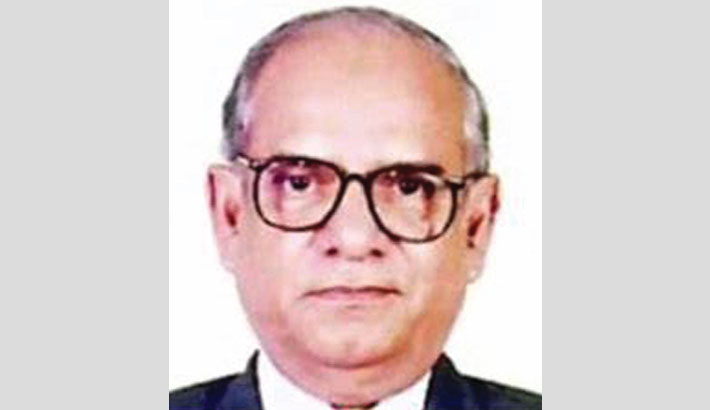 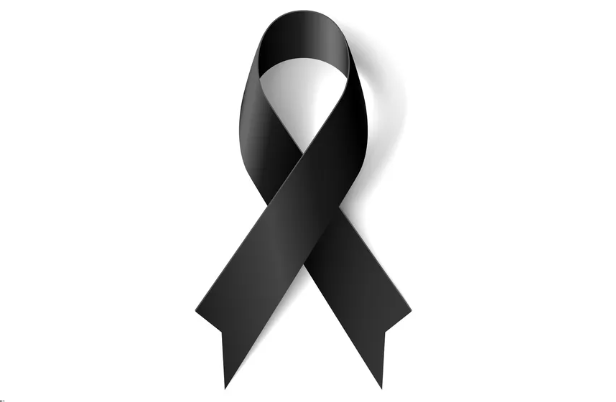 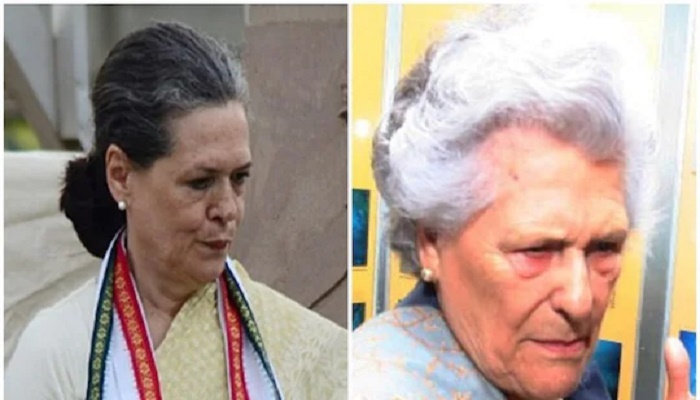 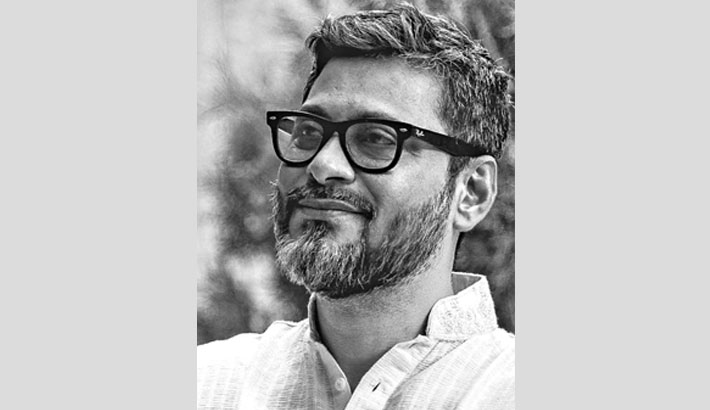