Former Alaska governor Sarah Palin on Wednesday lost her bid to fill the state's vacant seat in the US House of Representatives.

Palin had hoped to make her political comeback in the special election held to replace Republican congressman Don Young, who died in March after serving in the House for 49 years.

Despite winning her gubernatorial campaign in 2006 and boasting former US president Donald Trump's endorsement for this one, Palin lost to Democrat Mary Peltola.

Peltola is the first Alaska Democrat elected to Congress since 2008, and the state's first Indigenous national legislator.

However, Palin will be on the ballot once again in the US midterm elections, which are set for November 8.

This was Alaska's first election using ranked- choice voting, in which voters list candidates in order of preference. If no one wins a first-place majority, the last-place candidate is eliminated and their votes redistributed to the voters' second choices. The process repeats until one candidate earns a majority.

Palin was catapulted into the limelight when she was chosen by the late US senator John McCain of Arizona as his running mate in the 2008 presidential election.

A Christian conservative who leaned hard into her outsider status, Palin's rise during the 2008 campaign is widely seen as paving the way for Trump to successfully take the White House eight years later.

In the midterm elections, all 435 House seats are up for grabs along with about one-third of the Senate's 100 seats.

Republicans had been widely projected to take control of Congress during the midterms, so Peltola's win is a major upset for the Democrats.

Trump has sought to reaffirm his grip over the Republican Party through selective endorsements of candidates in primary elections, the winners of which will stand in the midterms this November.

The former president's picks, almost all of whom support his unfounded claims of rampant 2020 election fraud, have had mixed success in the Republican primaries. 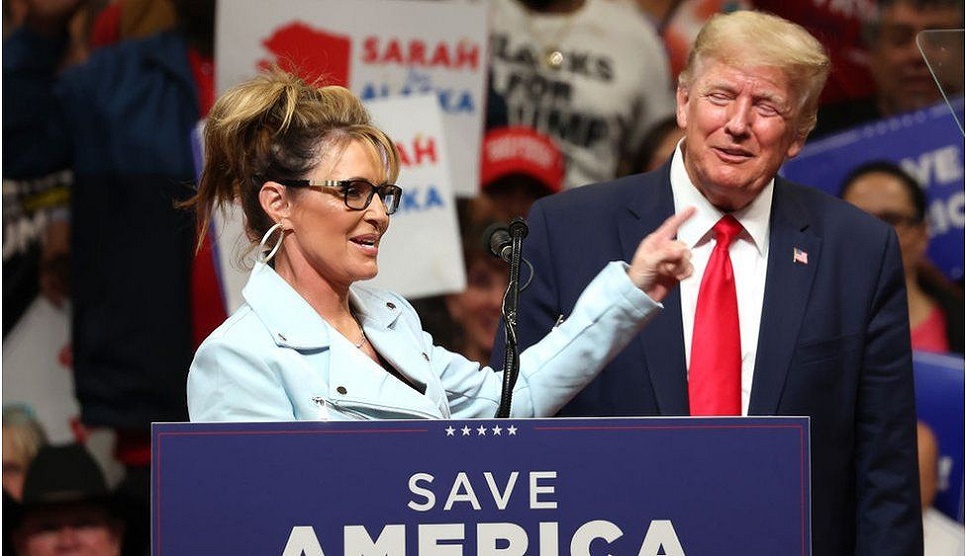 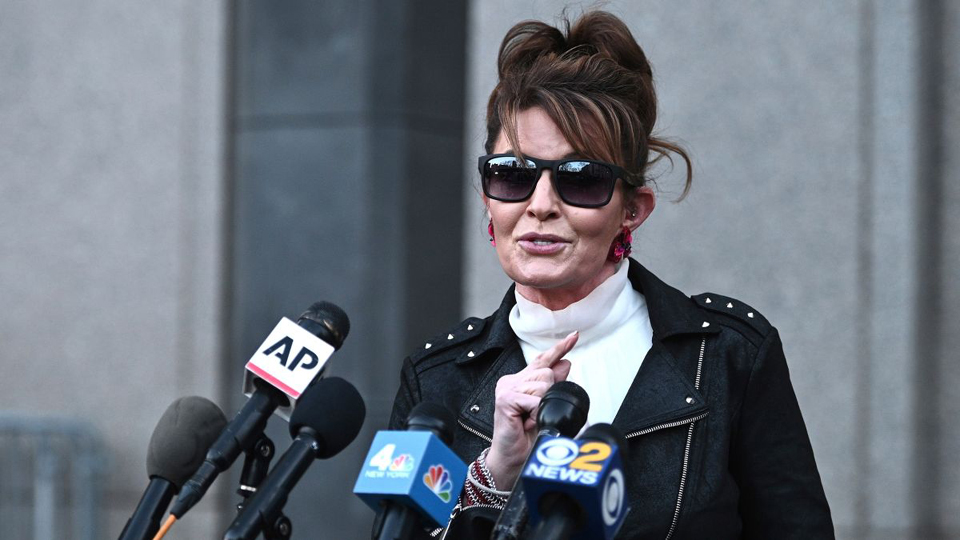 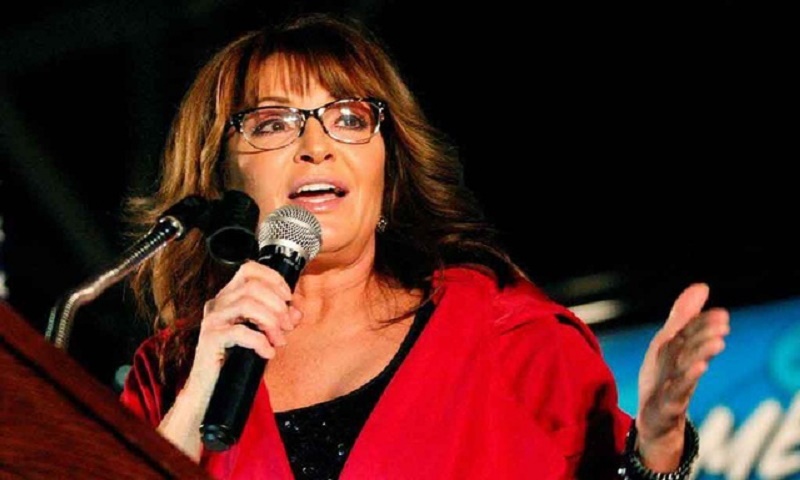 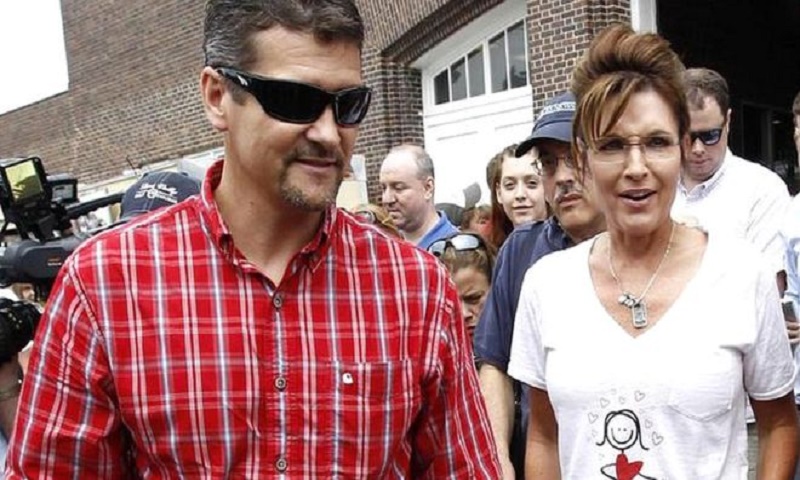 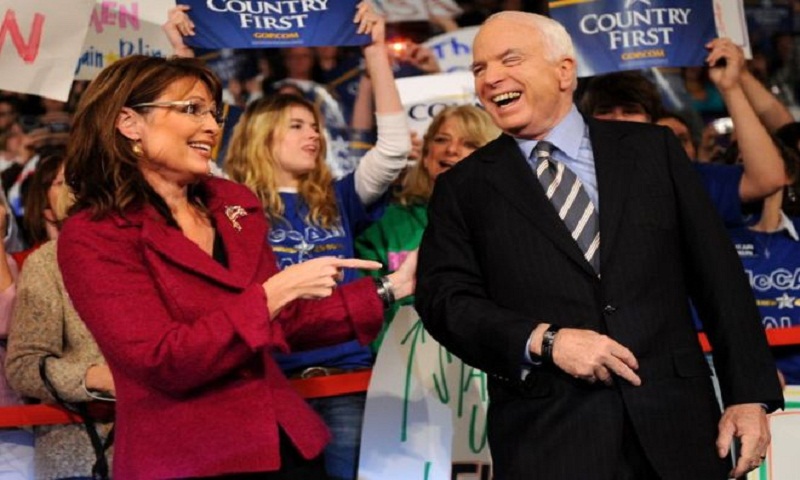 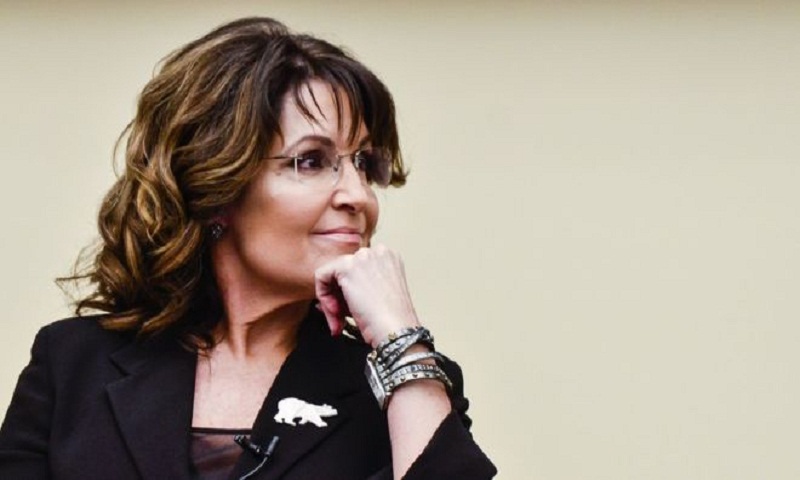