The daughter of the well-known philosopher and ‘Eurasia’ advocate Aleksandr Dugin, was killed in a Moscow car bombing earlier this month.

Tsiganenko allegedly helped the primary suspect, Natalya Vovk, obtain a fake Kazakhstani passport and assemble an improvised explosive device, which she later used in the crime, according to the statement.

The suspected 42-year-old bombmaker entered Russia from Estonia in late June and left a day before the bomb attack on August 20, the FSB said on Monday. The IED was made at a rented garage, the agency added. The FSB believes that the two acted together as members of a “Ukrainian sabotage-terrorist group.”

The agency released images and footage said to show Tsiganenko traveling with Vovk in her car, receiving falsified car plates for the vehicle, and entering and leaving Russia.

The statement also provided new details about the assassination itself. The FSB released footage showing Vovk surveilling Dugina at a parking lot of the family festival where she presumably planted the bomb. The Ukrainian woman followed her target in her car and set off the explosion, which killed Dugina on the spot, according to the FSB.

Dugina was a vocal critic of the government in Kiev and a supporter of Russia’s military action in Ukraine. She was also the daughter of controversial philosopher Aleksandr Dugin, who Western media has long described as a secret influencer of Russian foreign policy.

After Vovk was identified as the primary suspect in the case, Russia accused Ukraine of masterminding the assassination. Kiev has denied any involvement.

Vovk managed to leave Russia after killing Dugina, crossing into Estonia, according to the FSB. 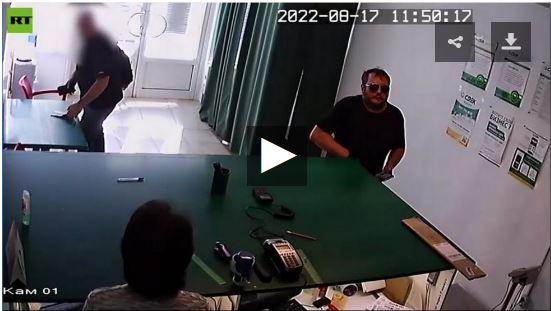 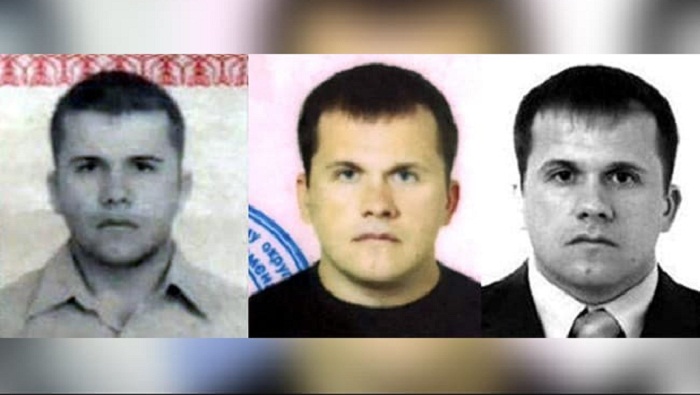 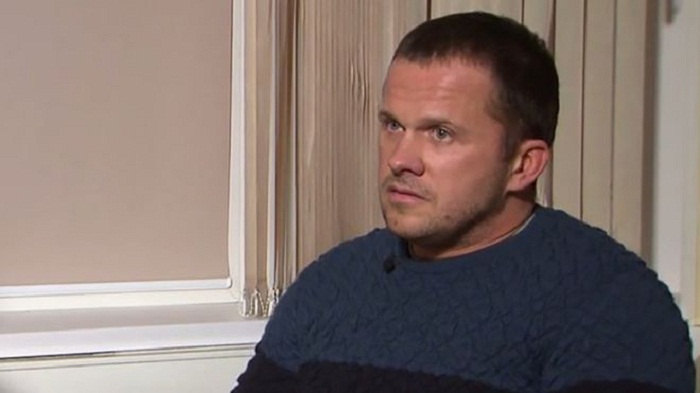 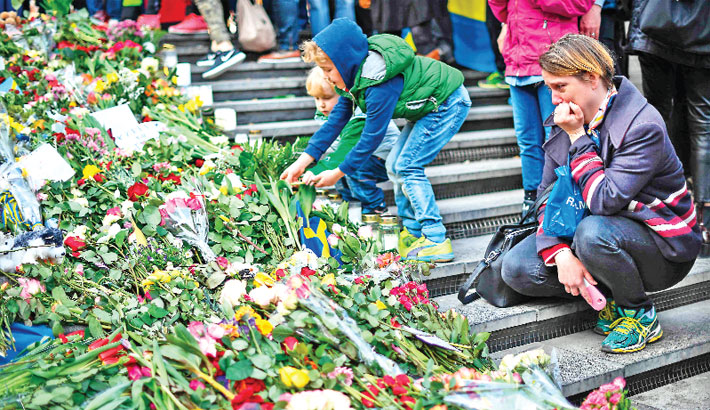