International Atomic Energy Agency chief Rafael Grossi said Monday he was on his way to Ukraine's Zaporizhzhia nuclear plant, which has been the target of strikes in recent weeks.

"The day has come, IAEA's Support and Assistance Mission to Zaporizhzhya is now on its way," Grossi tweeted, saying the team from the UN atomic watchdog would arrive at Europe's largest nuclear power plant "later this week".

In a photograph accompanying his tweet, the IAEA chief posed with a team of 13 people wearing caps and sleeveless jackets bearing the nuclear watchdog's logo.

Grossi has for months been asking to be able to visit the site, warning of "the very real risk of a nuclear disaster".

The Zaporizhzhia plant, which has six of Ukraine's reactors, has been occupied by Russian troops since shortly after Moscow launched its invasion on February 24, and has remained on the frontlines ever since.

Moscow and Kyiv have traded blame for shelling around the complex, near the city of Energodar.

Its Ukraine operator Energoatom warned on Saturday of the risk of radioactive leaks and fire after new strikes.

The United Nations has called for an end to all military activity in the area surrounding the complex.

Ukraine initially feared an IAEA visit would legitimise the Russian occupation of the site before finally supporting the idea of a mission.

Ukrainian President Volodymyr Zelensky on Friday urged the watchdog to send a team as soon as possible.

Between Thursday and Friday, the plant was cut off from Ukraine's national power grid for the first time in its four-decade history due to "actions of the invaders", Energoatom said.

It came back online Friday afternoon.

Russian President Vladimir Putin had agreed that a team of independent inspectors could travel to the Zaporizhzhia nuclear plant via Ukraine, the French presidency said on August 20 after a call with Emmanuel Macron. 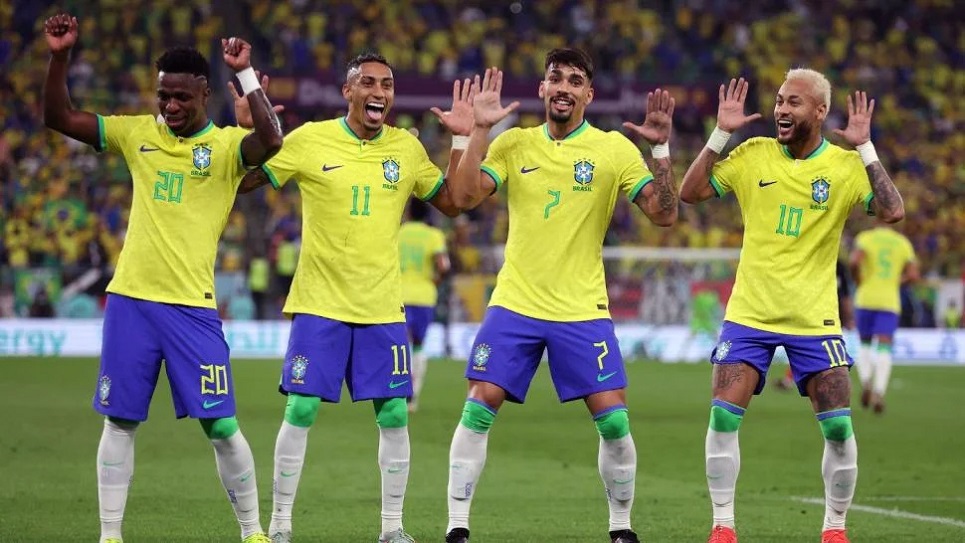 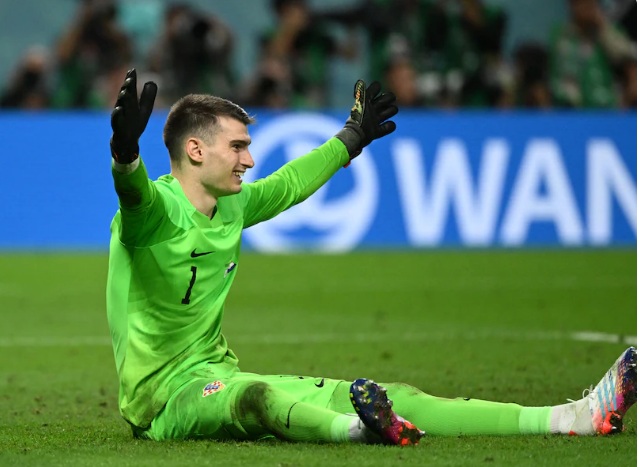 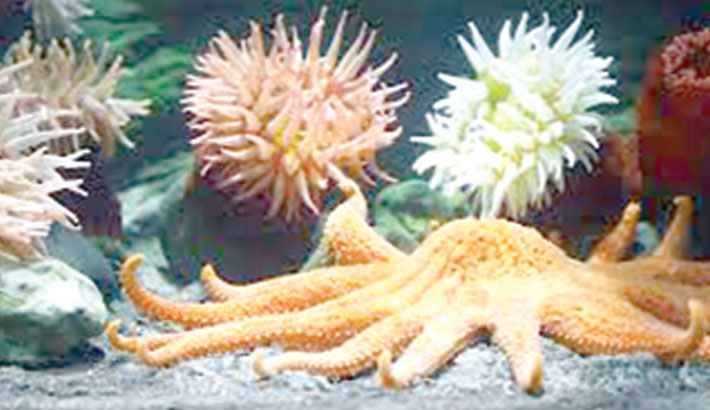 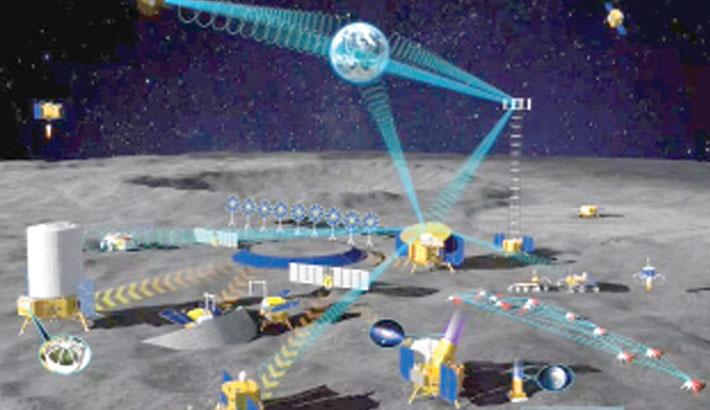 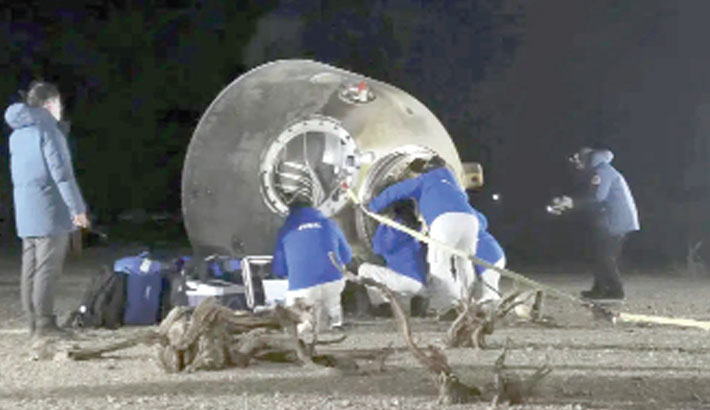