India have registered victory against Pakistan in Asia Coup 2022.

Winning toss, India opted to ball first. Pakistan played 147 runs exhausting all wickets and setting a target of 148 for indie.

Hardik Pandya's all-round brilliance powered India to a thrilling five-wicket win over arch-rivals Pakistan in an Asia Cup game on Sunday. Pandya ended with figures of 3/25 in 4 overs while restricting Pakistan to 147 in 19.5 overs and then smashed 33 not out off 17 balls with the winning six in the last over bowled by left-arm spinner Mohammed Nawaz. Ravindra Jadeja contributed with 35 off 29 balls.

Babar Azam the skipper of Pakistan says that they were 10-15 runs short, but they bowled well and the bowlers did make a match out of this. Adds that the tail added crucial runs in the end which is a positive factor for them. Mentions that they thought of taking the game deep, but Hardik Pandya finished things off well. On Naseem Shah, he says that he is a young bowler and he bowled well with a lot of aggression. 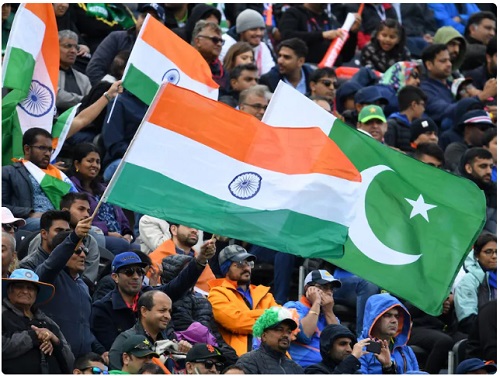 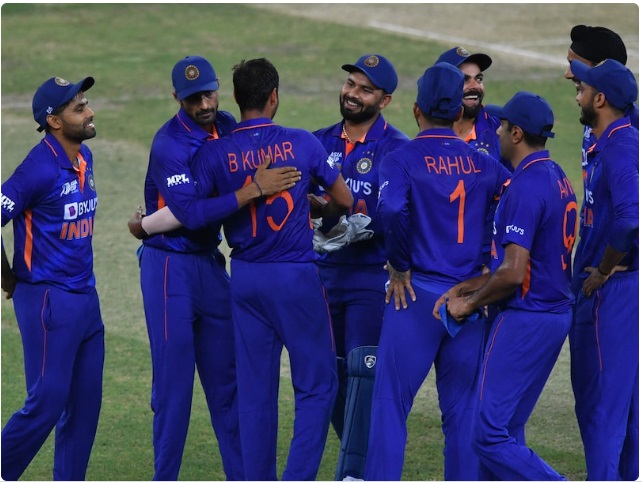 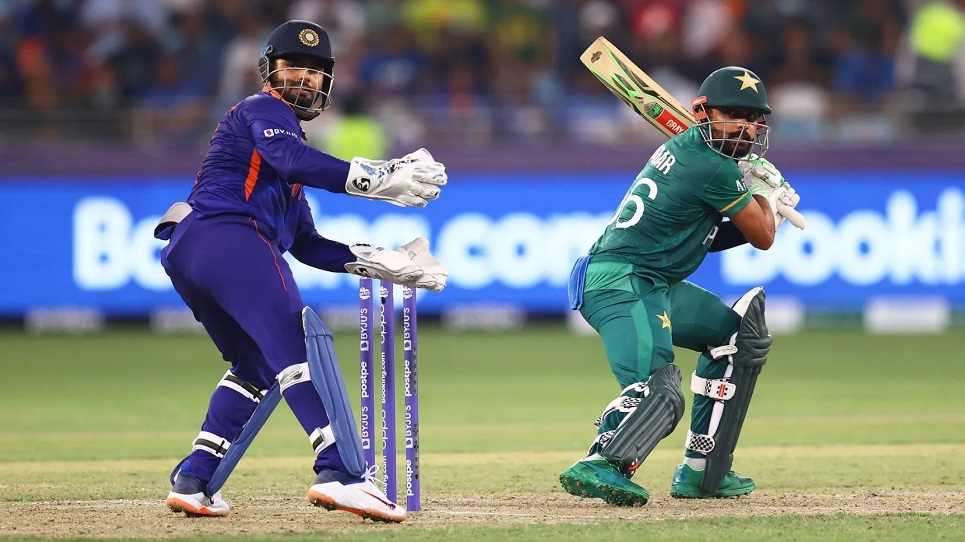 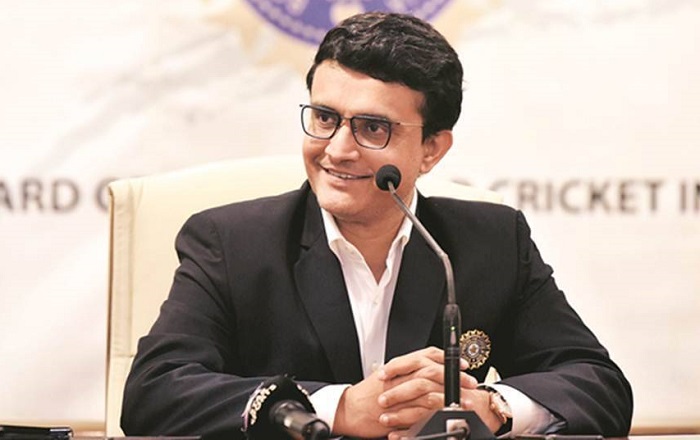 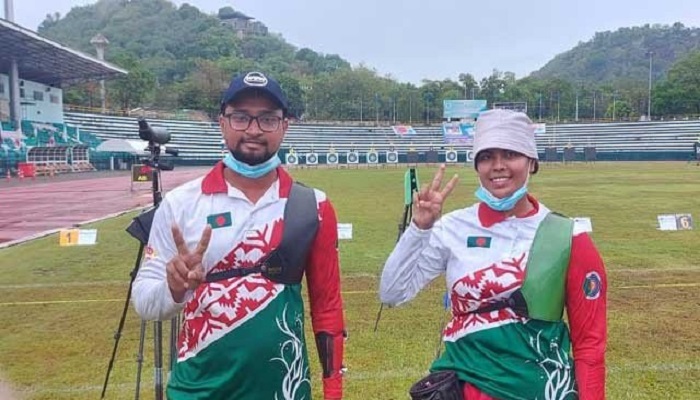 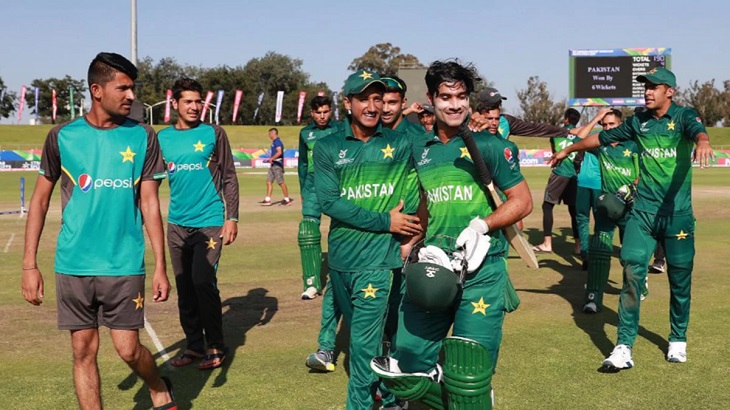 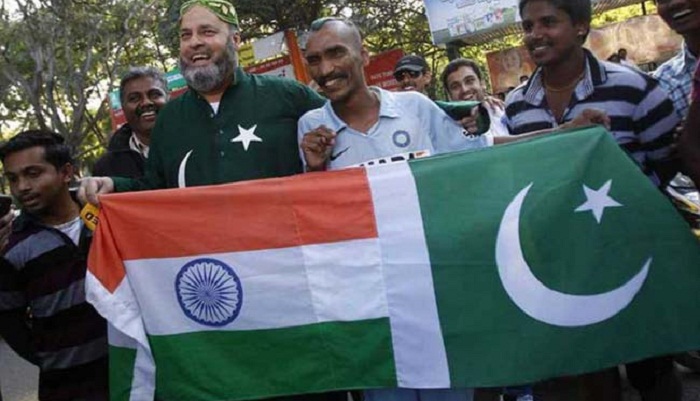