A traffic police constable was killed after a lorry ran over him in the city's Uttara area early Sunday, said police.

The deceased was identified as Kazi Masud, 38, of Bagerhat. He was posted at Traffic Uttara East Zone of Uttara Division.

The accident occurred around 4am when the speeding lorry hit Masud on the Dhaka-Mymensingh road in Abdullahpur during his night duty, leaving him dead on the spot, said Md Yasin Gazi, inspector (Investigation) of Uttara West police station.

The body was sent to Shaheed Suhrawardy Medical College and Hospital morgue for an autopsy, he added. 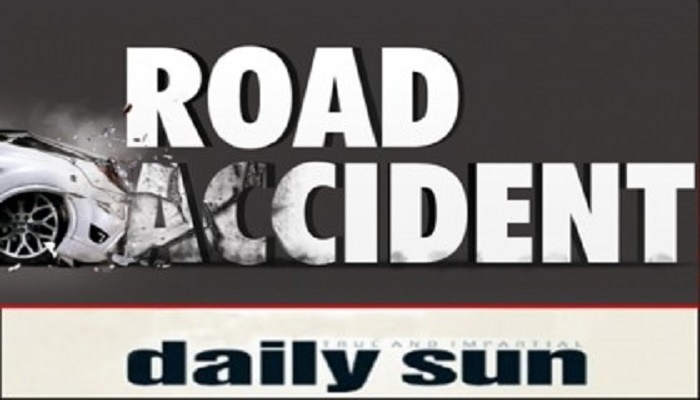 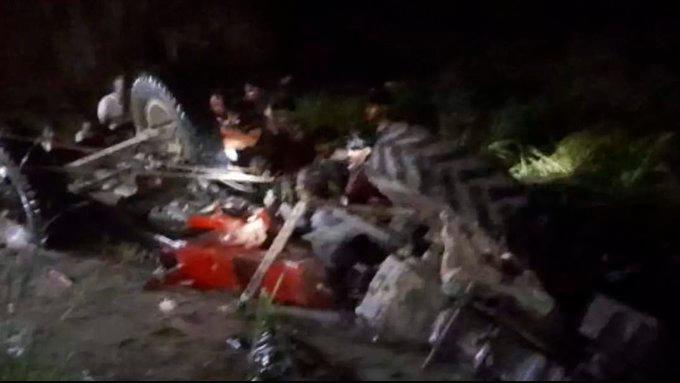 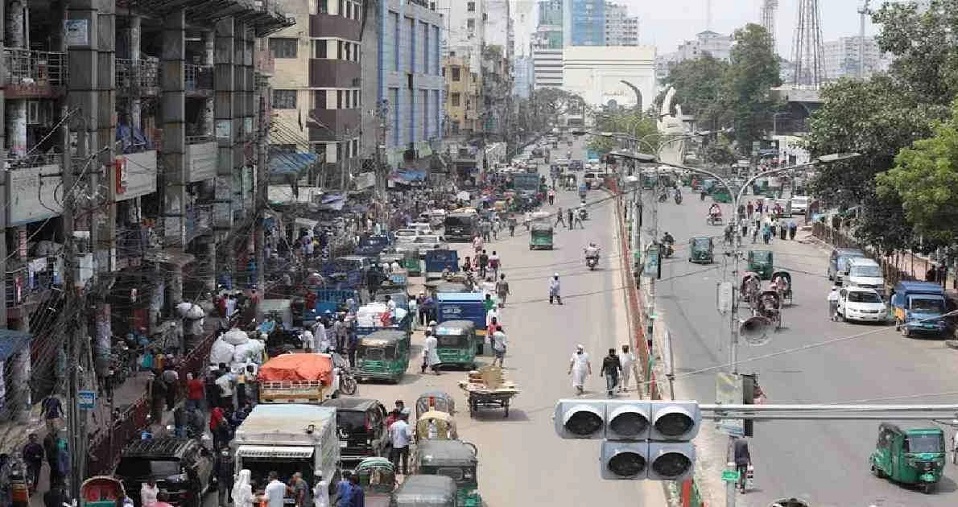 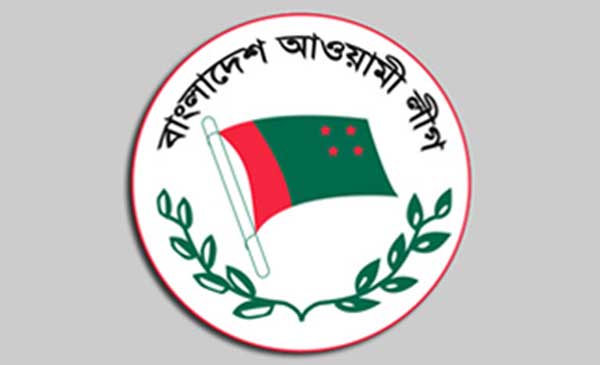 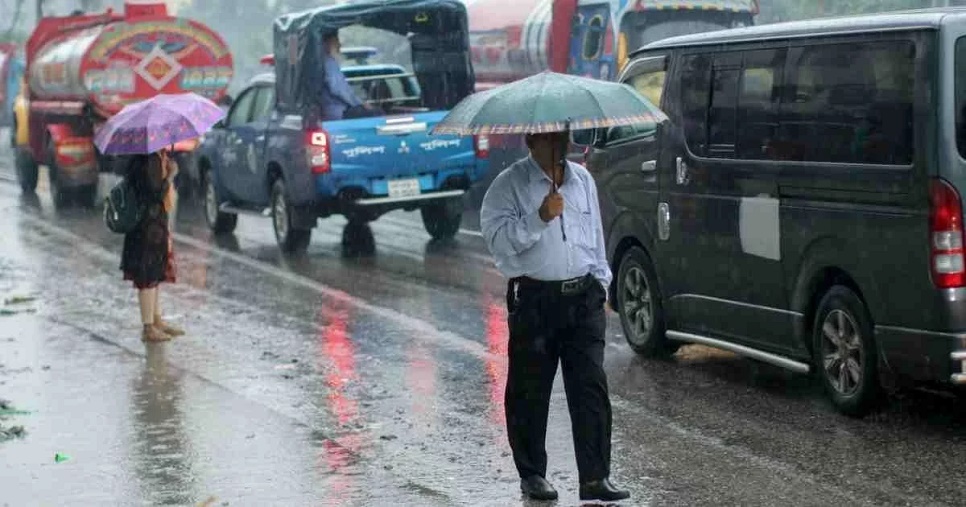 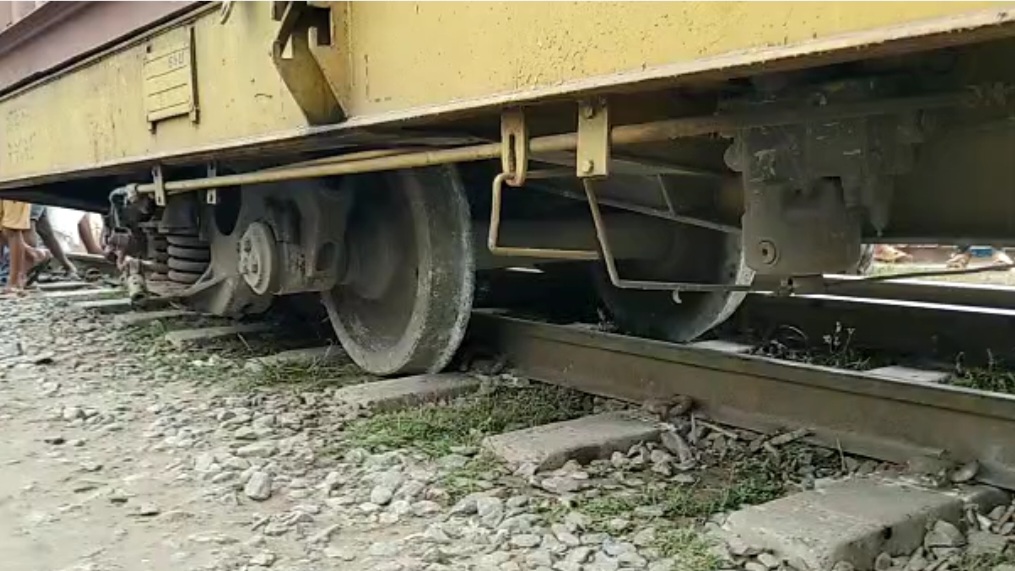