The Justice Department is set to release Friday a heavily blacked out document explaining the justification for an FBI search of former President Donald Trump’s Florida estate earlier this month, when agents removed top secret government records and other classified documents.

The document, expected by noon, is likely to offer at least some new details about an ongoing criminal investigation that has brought fresh legal peril for Trump just as he lays the groundwork for another presidential run. Though Justice Department officials are expected to have removed sensitive details about witnesses, and the scope and direction of the probe, the affidavit may offer the fullest explanation yet about the events leading up to the Aug. 8 search of Mar-a-Lago.

The document being released is the redacted form of an affidavit, or sworn statement, that the FBI submitted to a judge so it could obtain a warrant to search Trump’s property. Affidavits typically contain vital information about an investigation, with agents spelling out to a judge the justification for why they want to search a particular property and why they believe they’re likely to find evidence of a potential crime there. But affidavits routinely remain sealed during pending investigations, making the judge’s decision to reveal portions of it all the more striking.
In an acknowledgment of the extraordinary public interest in the investigation, U.S. Magistrate Judge Bruce Reinhart on Thursday ordered the department by Friday to make public a redacted version of the affidavit. The directive came hours after federal law enforcement officials submitted under seal the portions of the affidavit that they want to keep secret as their investigation moves forward.

The redactions proposed by the Justice Department are likely to be extensive given the sensitivity of the investigation, lessening the likelihood that the document will offer a comprehensive look at the basis for the unprecedented search or significant insights about the direction of the probe. Yet even a redacted affidavit can contain at least some fresh revelations about the investigation, and is likely to help explain why federal agents who had tried for months to recover sensitive government records from Mar-a-Lago ultimately felt compelled to obtain a search warrant.
Documents already made public show the FBI retrieved from the property 11 sets of classified documents, including information marked at the top secret level. They also show that federal agents are investigating potential violations of three different federal laws, including one that governs gathering, transmitting or losing defense information under the Espionage Act. The other statutes address the concealment, mutilation or removal of records and the destruction, alteration or falsification of records in federal investigations.

It’s possible that the affidavit, particularly in its unredacted form, could shed light on key unanswered questions, including why sensitive presidential documents — classified documents, among them — were transported to Mar-a-Lago after Trump left the White House and why Trump and his representatives did not supply the entire tranche of material to the National Archives and Records Administration despite repeated entreaties. 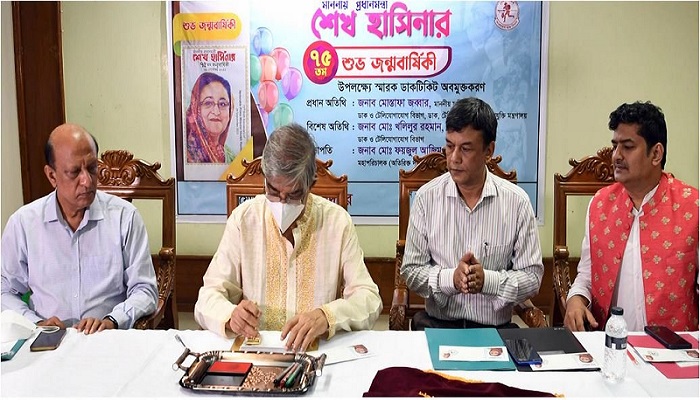 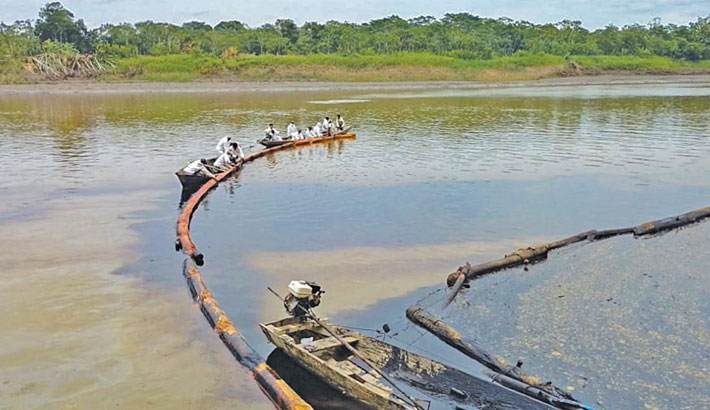 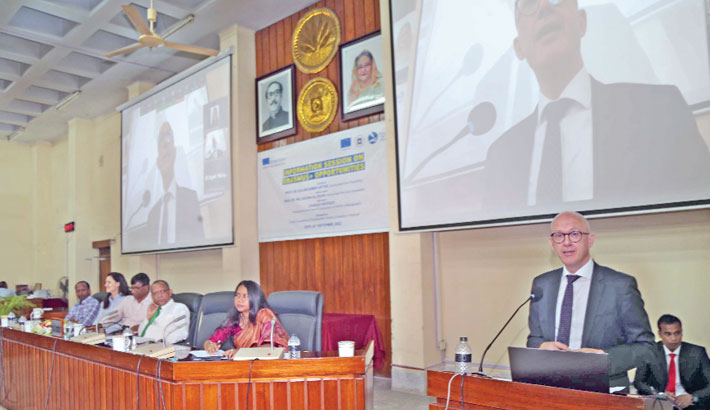 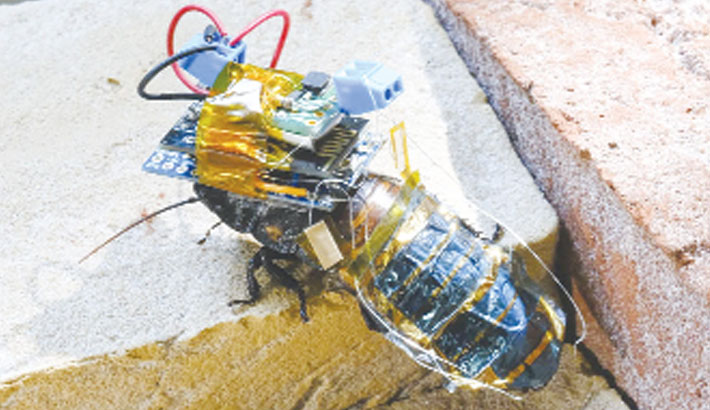 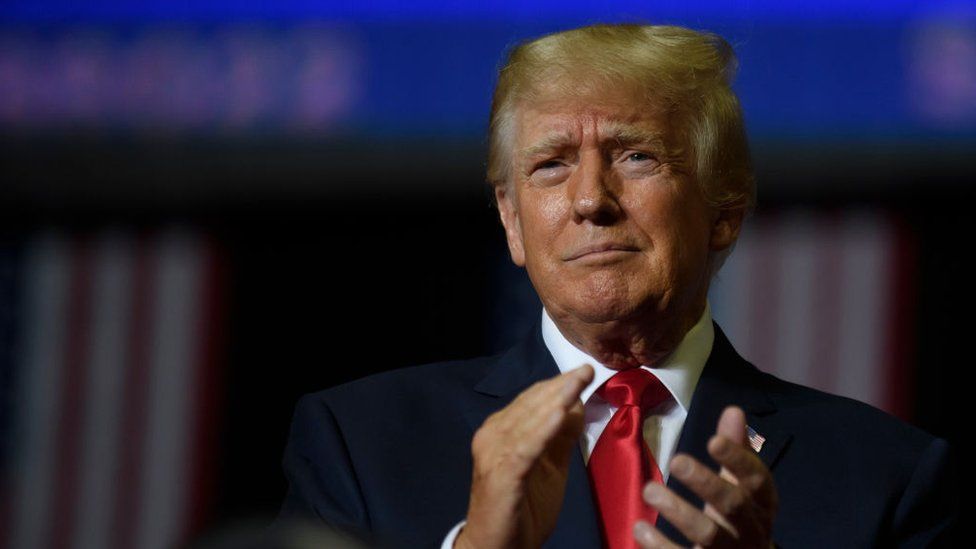 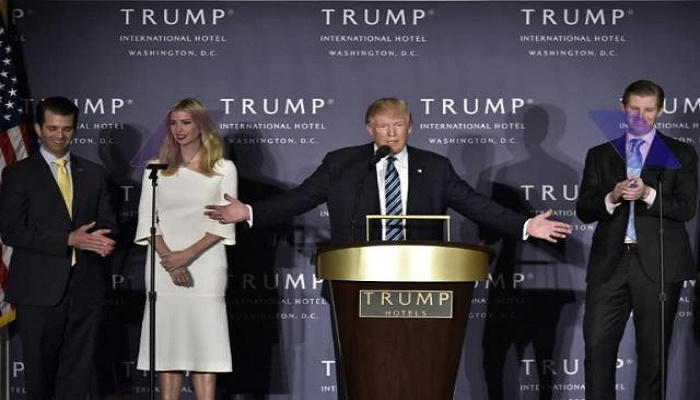 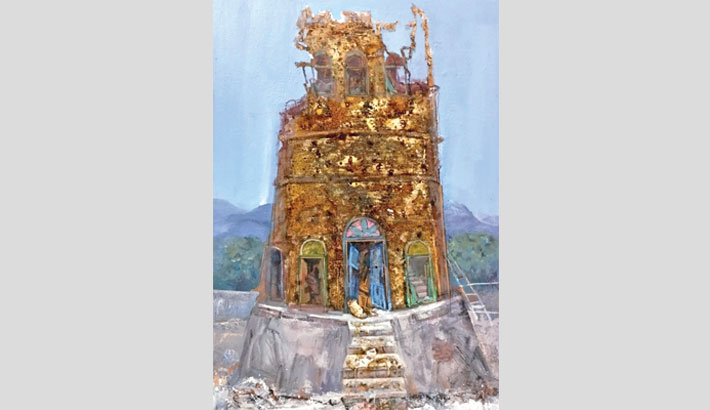 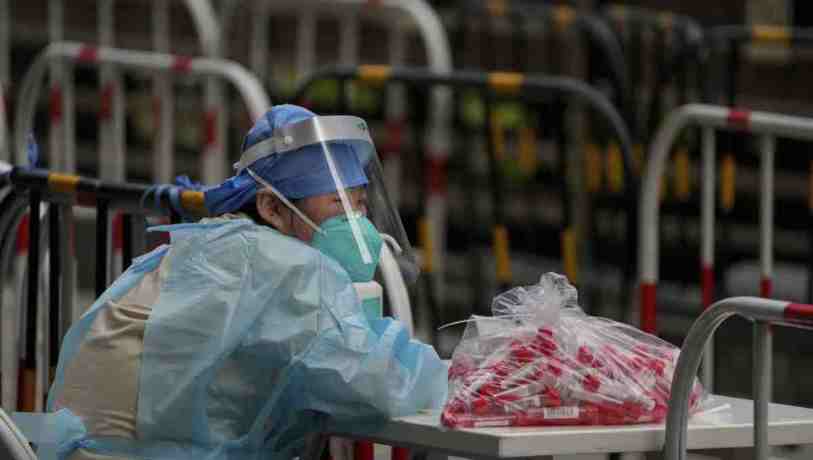 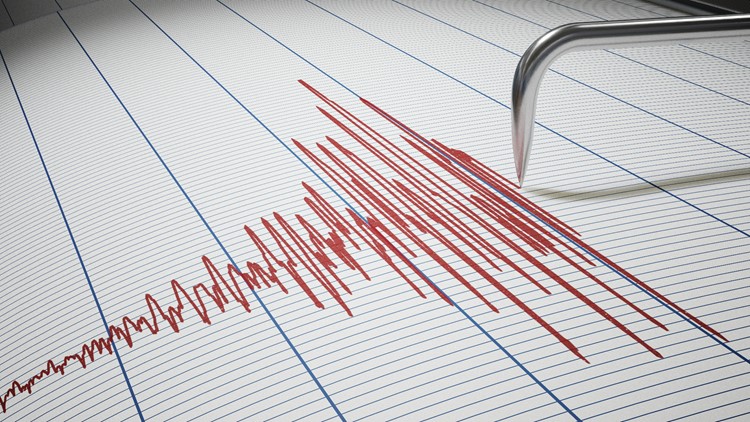 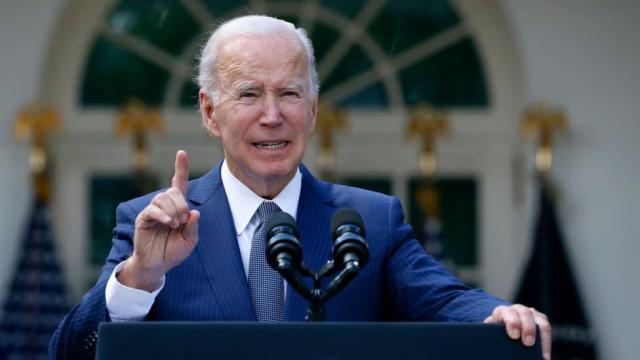 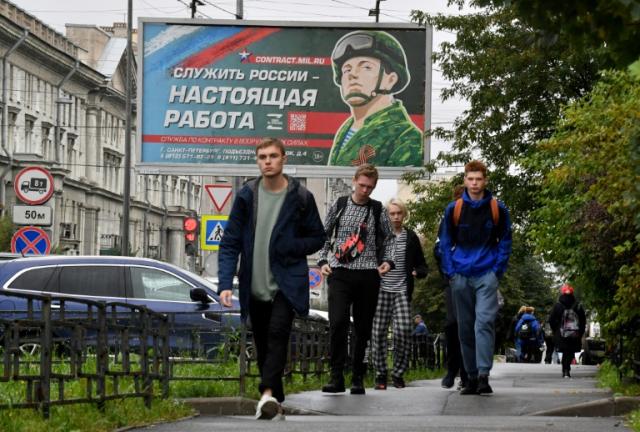 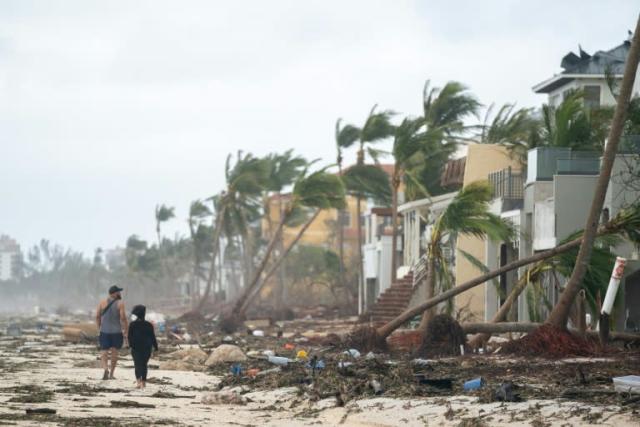