President returns to Dhaka from Kishoreganj

The head of the state was on a four-day tour since August 22 to witness the progress of some ongoing development projects in the district's Mithamain, Austagram and Itna upazilas. He held three view-exchange meetings with elected local representatives and professionals during the visit.

A VVIP Air Force helicopter carrying the President reached the capital about 615 pm.

Before his return to Dhaka today, the last day of the visit, the President witnessed various development activities and inaugurated the newly constructed "Mithamain Upazila Officers' Dormitory Building" for government officials.

The President inquired about the academic activities of the school and advised the students to study attentively.

President Hamid inspected the progress of the construction work of the under-construction bridge over the Ghoratra river near his ancestral home at noon.

Meanwhile, after Asr prayers, Abdul Hamid offered fateha and doa at the graves of his father Haji Md Tayeb Uddin and mother Tamiza Khatun in Kamalpur village of Mithamain upazila.

He prayed for the eternal peace of the departed souls of his parents and other deceased buried at their family graveyard. 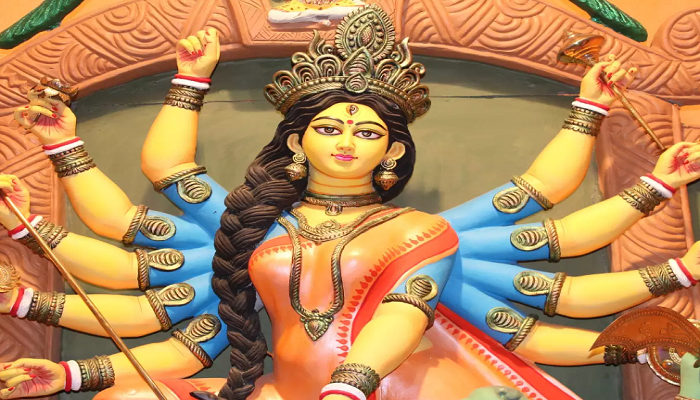