All rail lines to be converted to broad gauge in phases: Sujan

The minister was addressing an agreement signing ceremony held at the Railway Bhaban.

In the function, two agreements - one for turning meter gauge railway line from Parvatipur to Kaunia into dual gauge and the other for construction of new broad gauge railway line in Khulna-Darshana section - were signed between Bangladesh Railway and an Indian consultancy service Aarvee Associates and STUP Consultants Pvt Ltd. 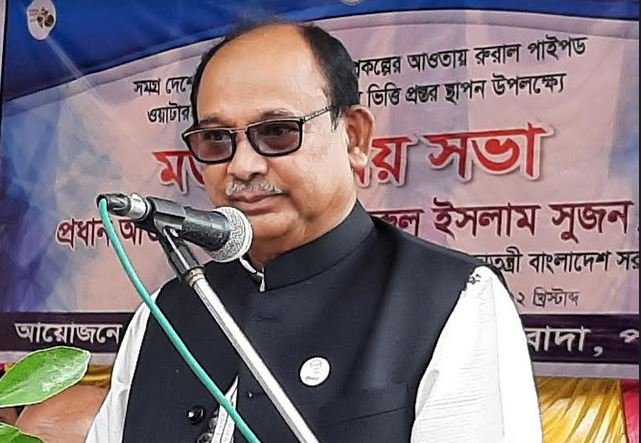 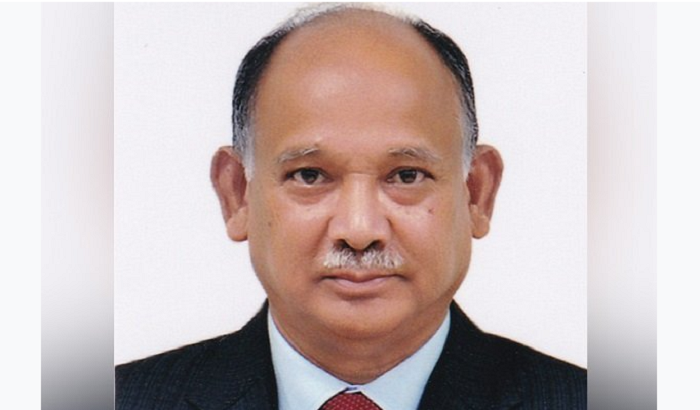 All rail lines to be converted to broad gauge in phases: Sujan 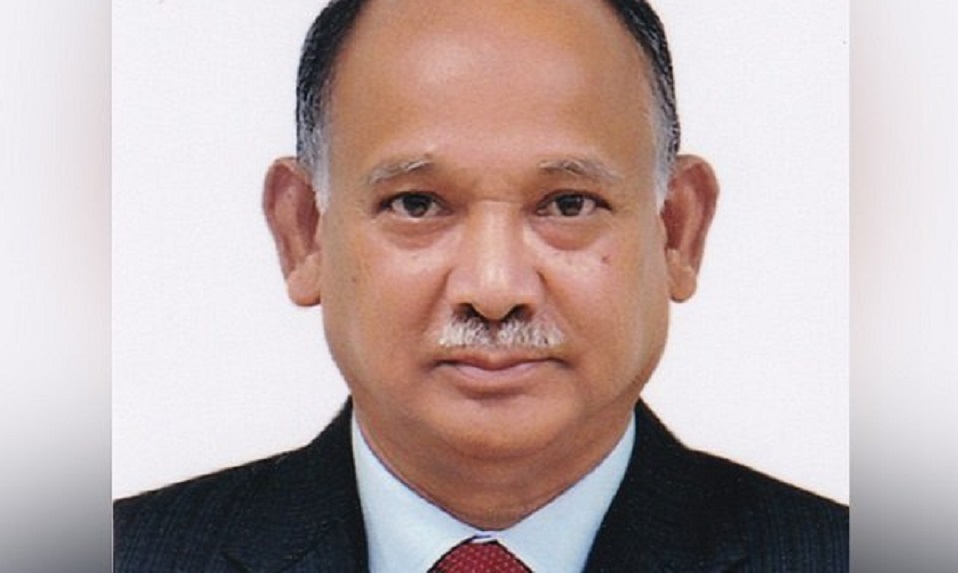 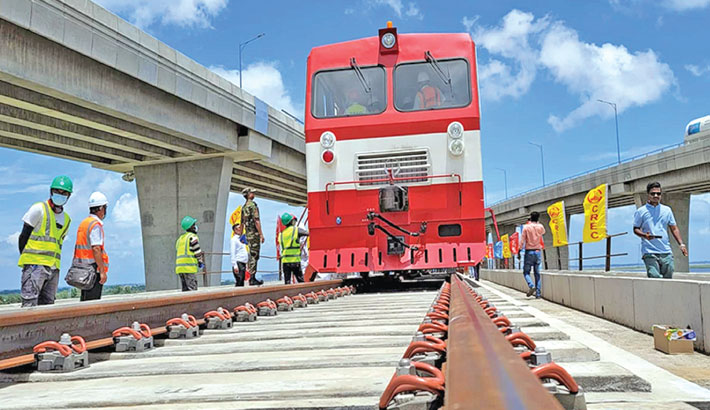