Bangladesh T20 captain Shakib Al Hasan believes that experienced players like Mushfiqur Rahim and Mahmudullah Riyad still have many things to offer for the side even though their performance of late had inspired the critics to lash them at out vehemently.

“They two (Mushfiqur and Mahmudullah) are very important part of our team. They are aware of it. They know what their responsibilities are and what are the challenges,” Shakib said here today.

Mushfiqur has played only one T20 international match after last year's T20 World Cup. He took a leave from some series himself, in some series he was kept out of the team under the guise of rest.

Another experienced star Mahmudullah did not lose his place in the team as of now. However, he has not had any significant performance since the Super Twelve of the last T20 World Cup. At this time, the former T20 captain of the Tigers scored 209 runs at a strike rate of just 100.48 in 14 matches.

Mahmudullah was left out of the T20 squad for the last tour of Zimbabwe in the name of rest. He returned to the team in the last match but scored only 27 runs from 27 balls. Later, the oldest cricketer in the team could not do anything worth in the ODI series as well.

It was thought that Mushfiqur and Mahmudullah might be left out of the upcoming Asia Cup team. But it didn't happen due to Shakib Al Hasan, as the captain specially wanted the two in the team. Therefore, the Bangladesh Cricket Board (BCB) has announced the 17-man squad for the Asia Cup  keeping both of them in the team. Not only that, the team also has a clear plan for them.

“They also know exactly what state they are in. I have nothing else to say. After playing for so long they are very well aware of the whole situation. We also know what we expect from them. They are a very important part of the team,” Shakib added.

Last year, Mushfiqur announced to quit wicket-keeping from the T20 format. But this time in the Asia Cup, he will have the keeping gloves, which is what captain Shakib basically wants. Shakib said that Mushfiqur's experience is behind this.

"If Mushfiqur keeps wicket, my work will be much easier. Time is very short in T20. He can change fielding angles very easily and he even doesn’t need to consult with me because he has the experience. So my life will become easier,” Shakib said.

“I can think of something else. No need to worry about fielding position all the time. It is not always possible for me to see all 11 players on the field. Only the wicketkeeper can see it well. Having an experienced player like him naturally makes things easier for me,” he concluded. 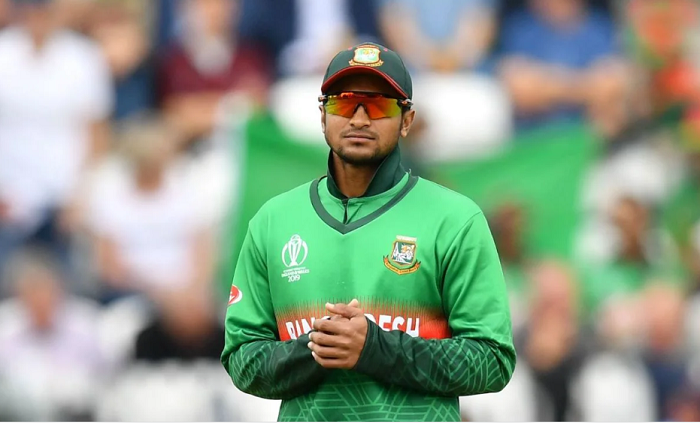 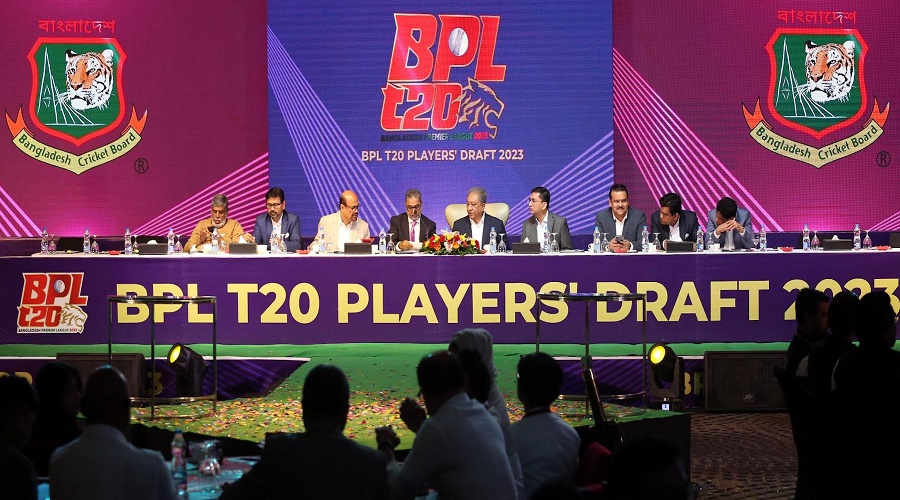 Mahmudullah, Mushfiqur, Liton in ‘A’ category 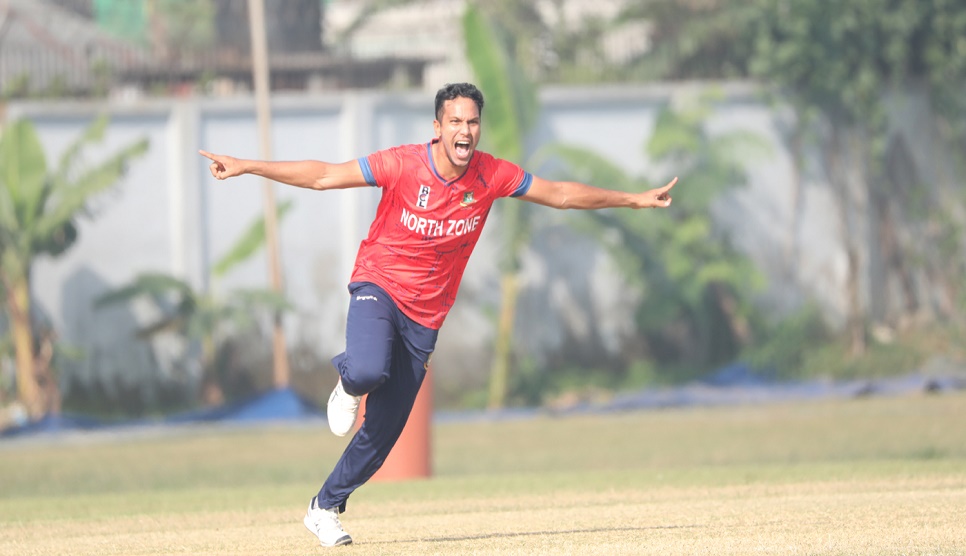 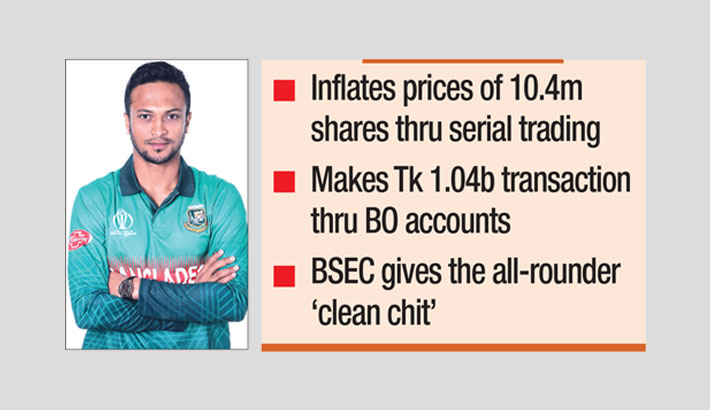 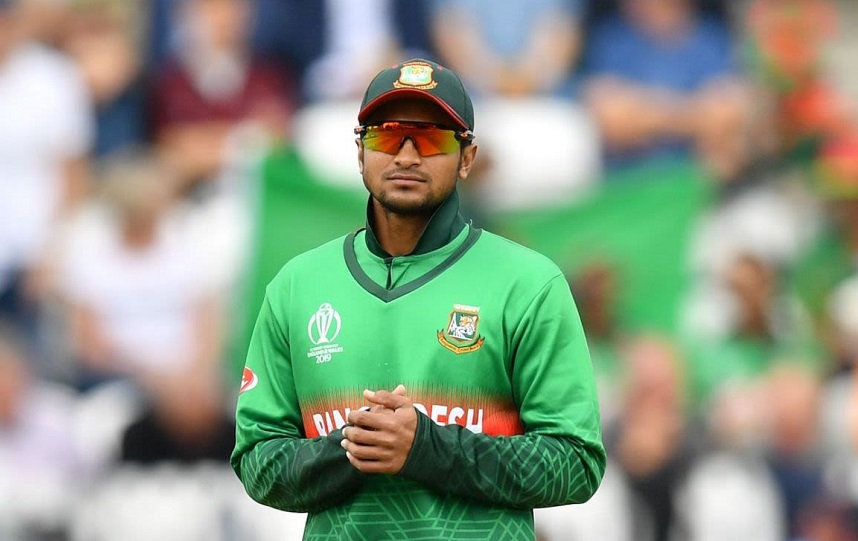 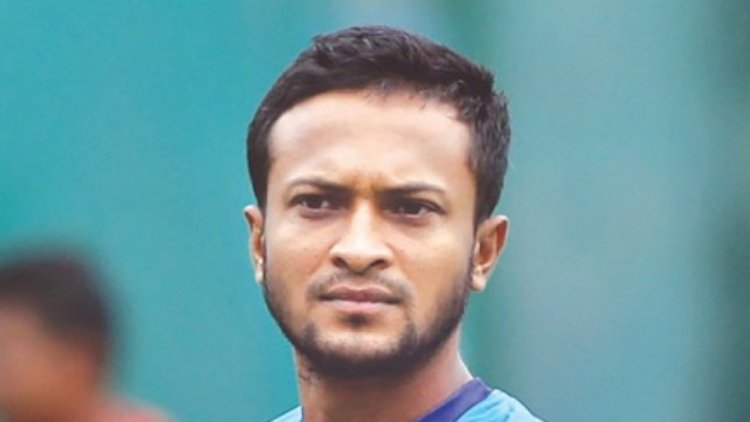 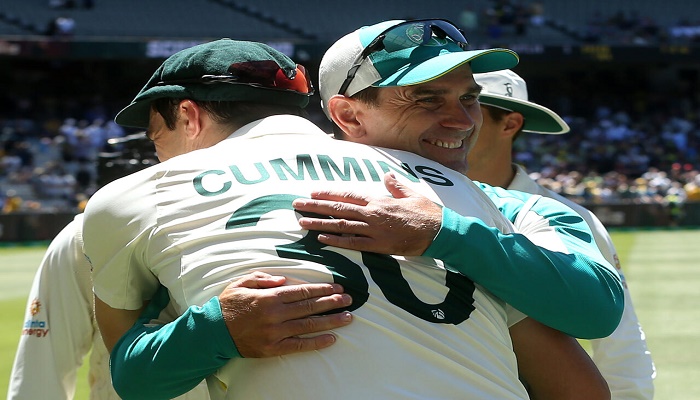 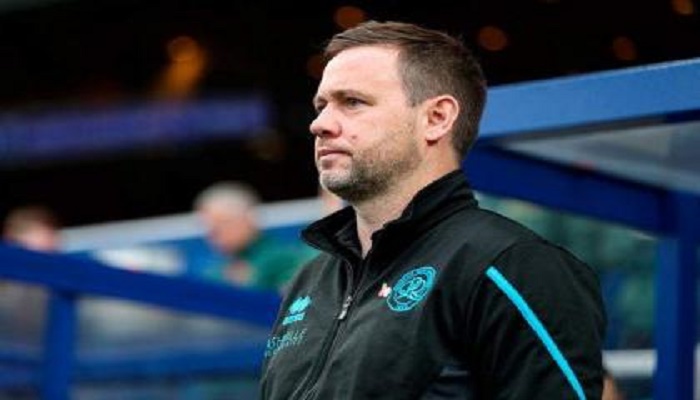 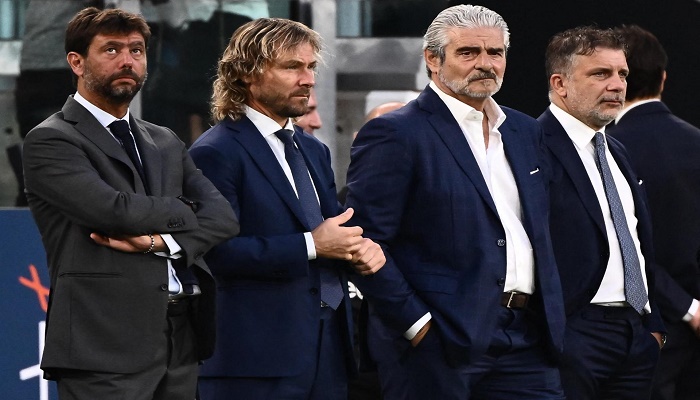