Rapid Action Battalion (Rab) members have detained six people, including the principal of a nursing college, in connection with leaking questions of nursing exams from different parts of the capital.

According to a media release of Rab Headquarters, a team of Rab’s Detective Branch detained them after conducting drives in the capital’s Mohakhali, Azimpur and Dhanmondi areas on Sunday night. 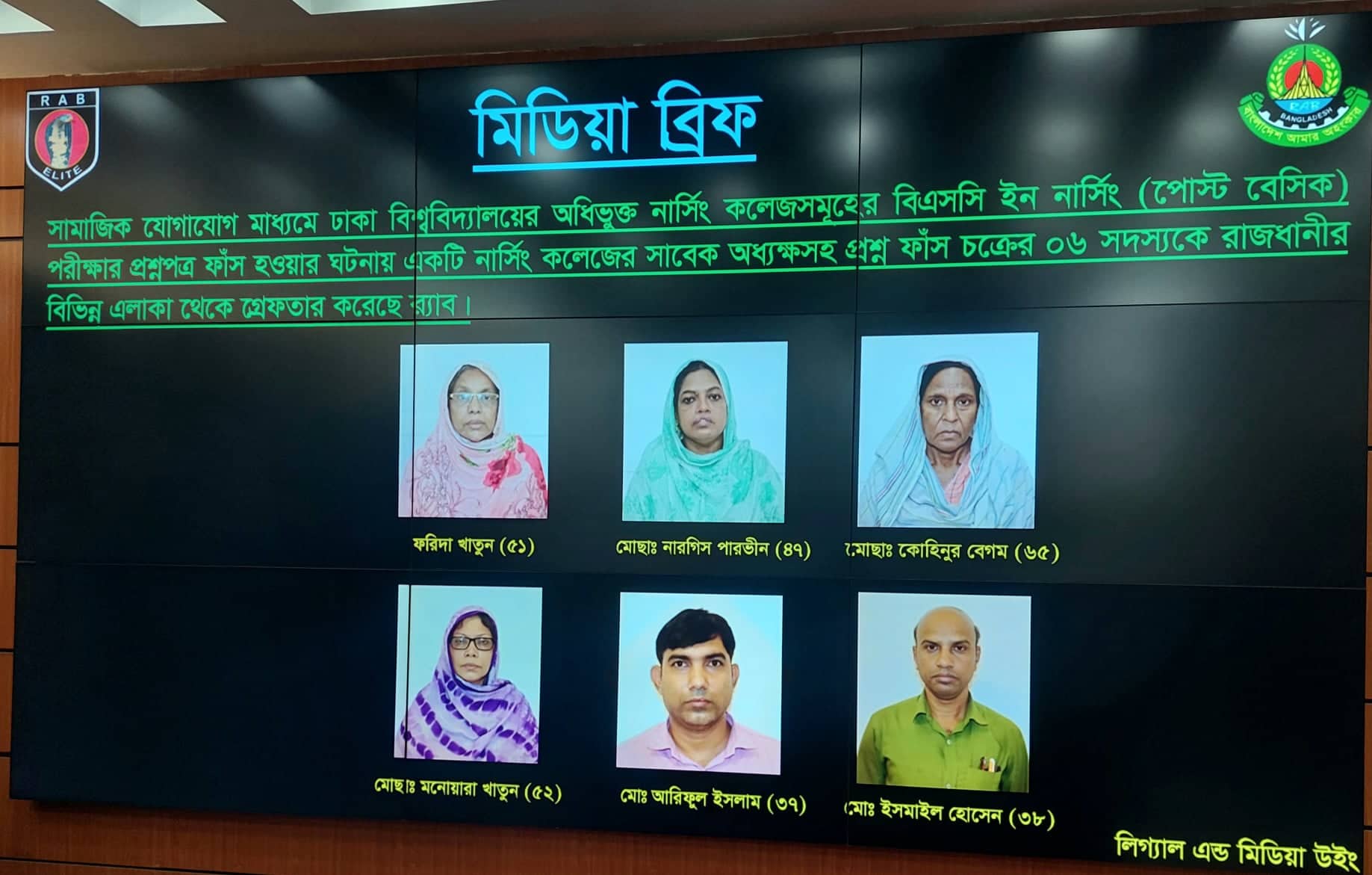 The ring used to leak questions of BSc in Nursing exams of DU-affiliated nursing colleges. Their illegal activities were exposed after they leaked the question of Comprehensive Nursing and Pathphysiology exam on August 13.

Farida, Monoara, Nargis and Kohinoor have been the instructors of a nursing college in Dhaka for the last 10 years. Previously, they were members of question paper preparation committees of DU-affiliated nursing colleges.

In 2016, Kohinoor joined a private nursing college as a principal.

Arif is a first year student of a nursing college. Earlier, he was arrested and sent to jail for leaking the question of a Nurse recruitment test in 2017.

Legal steps are underway against them, said the media release. 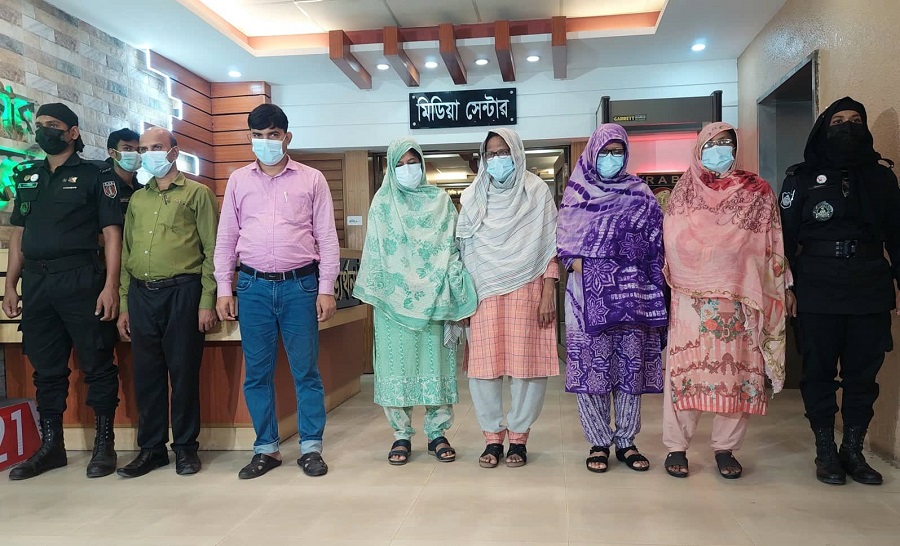 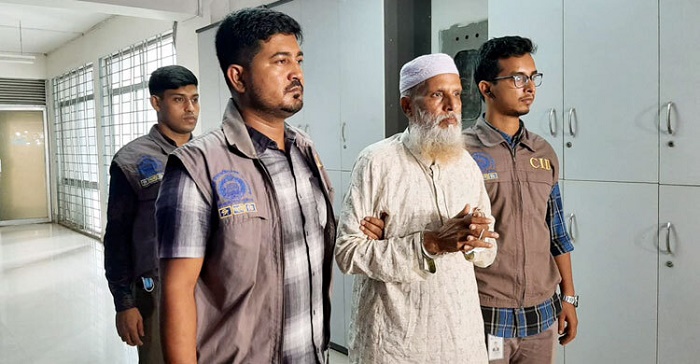 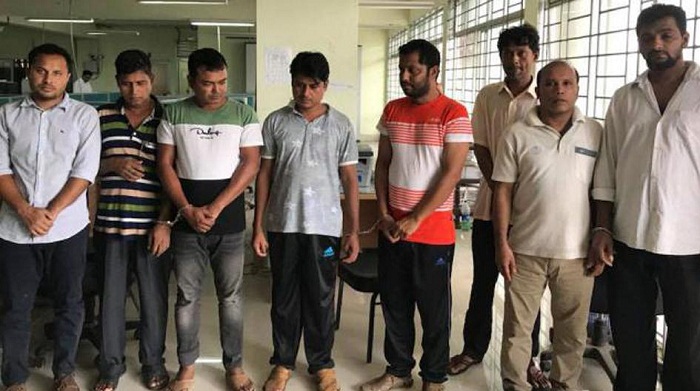