President M Abdul Hamid arrived Monday on a four-day visit to see some ongoing development projects of Mithamain, Austragram and Itna upazilas of his home district and exchange views with locals.

The head of state arrived at his birthplace Mithamain by a Bangladesh Air Force helicopter this afternoon.

A few family members, an MP, senior civil and military officials and secretaries concerned to Bangabhaban are accompanying the President during his visit.

On his arrival, the President was received by local political leaders, local parliamentarians and senior officials of the district administration.

A 'Guard of Honour' was also given to the President at the Zilla Parishad's new Dak Bungalow here.

The President will hold separate meetings with civil society, local public representatives and professionals in each upazila.

He will spend the night at his ancestral home at Kamalpur.

The head of state is scheduled to return to Dhaka on August 25. 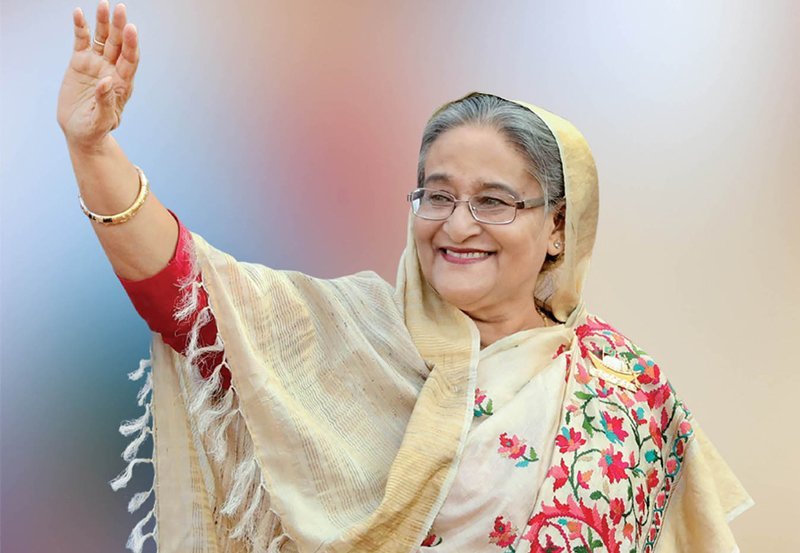