At least 16 fishermen went missing in the Bay of Bengal Friday evening as five fishing boats carrying them capsized near Payra Port due to rough weather, according to Bangladesh Coast Guard.

Selim Mia, in-charge of Mohipur-Nizampur Coast Guard in Patuakhali, said: "We are conducting a search and rescue operation for the missing fishermen."

The identities of the missing fishermen could not immediately be confirmed, Fazlul Gazi, president of Mohipur Fisheries and Fishermen's Association, said.

Earlier, the Bangladesh Meteorological Department (BMD) advised the maritime ports, including Payra, to hoist the local cautionary signal three to alert vessels of a deep depression in the Bay of Bengal.

A depression over the northwest Bay of Bengal and adjoining area has moved west-northwestward and intensified into a deep depression.

At 12pm, the depression was centred over northwest Bay and adjoining Bangladesh and India's West Bengal. It is likely to intensify further and move more northwestward.

The BMD advised all fishing boats in the northern Bay of Bengal and deep sea to take shelter immediately. 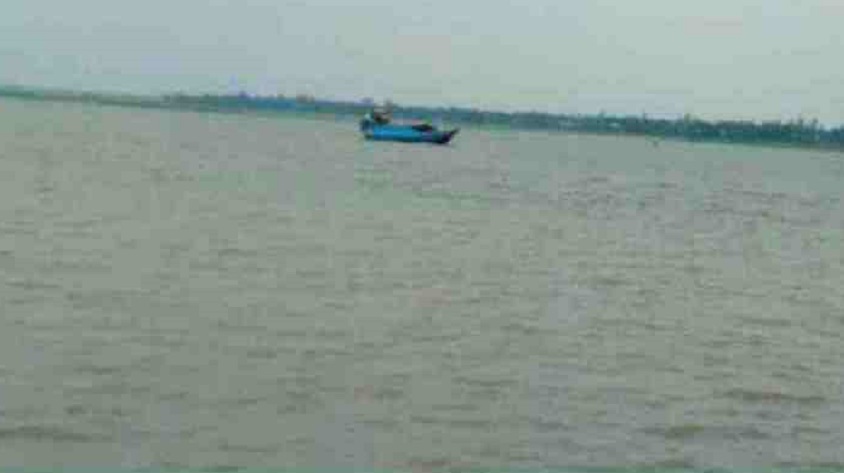