President Recep Tayyip Erdogan on Thursday threw Turkey's support for Ukraine and warned of the danger of "another Chernobyl" disaster erupting at a nuclear power plant held by invading Russian forces, reports AFP.

The Turkish leader met his Ukrainian counterpart Volodymyr Zelensky in Lviv just two weeks after flying to Sochi for talks with Russian President Vladimir Putin during which the two sides pledged to boost economic cooperation.

But Erdogan told reporters that NATO member Turkey remained firmly on Ukraine's side in the conflict and would continue its diplomatic efforts to end the fighting.

"While continuing our efforts to find a solution, we remain on the side of our Ukraine friends," Erdogan said.

His talks with Zelensky and visiting UN chief Antonio Guterres -- both men's first since Russia's February invasion -- came with global alarm rising about fighting that has raged around Ukraine's Zaporizhzhia nuclear power plant.

The Russian-held facility has been experiencing days of shelling.

"We are worried. We do not want another Chernobyl," said the Turkish leader. 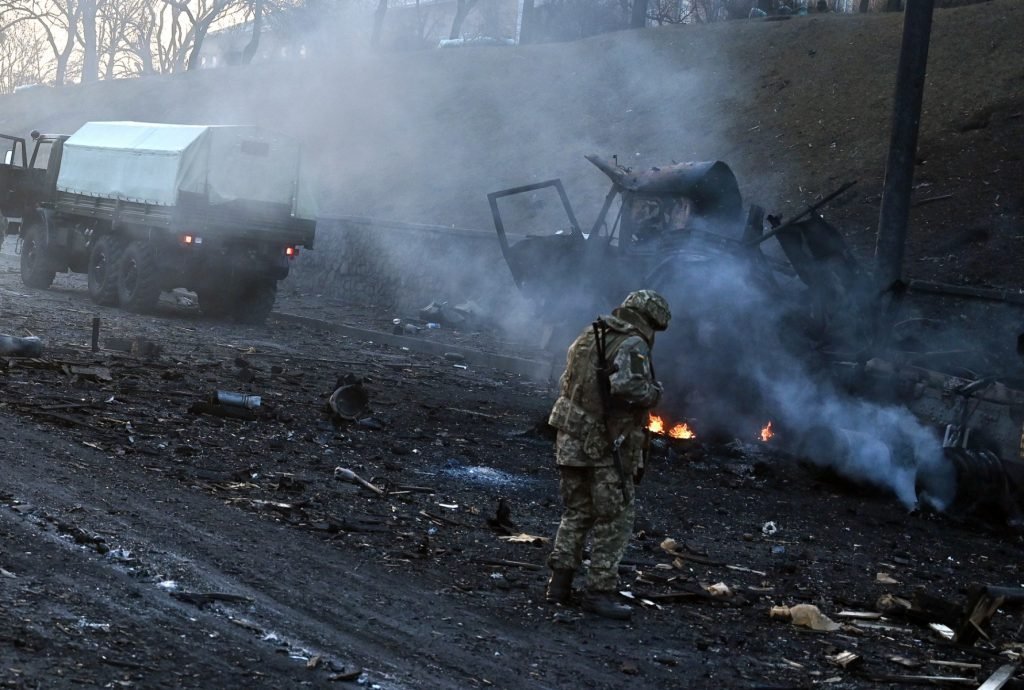 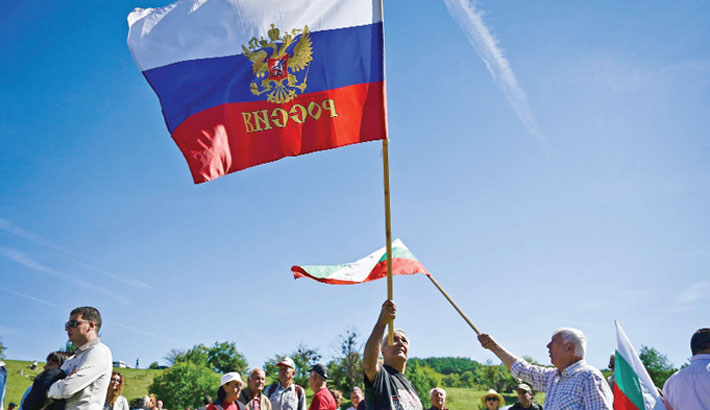 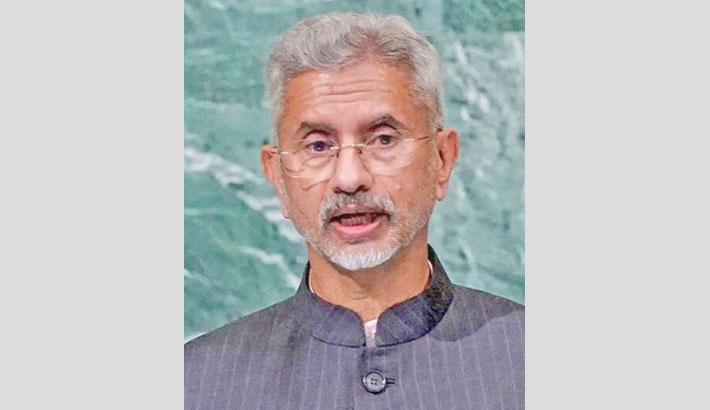 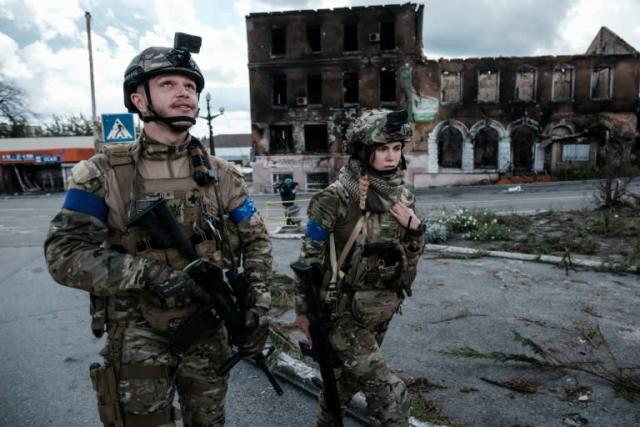