Awami League General Secretary Obaidul Quader warned the BNP leaders that none can assume power through conspiracy and killing.

“You (BNP leaders) can kill someone by hatching plots but will not be able to assume power,” he said while addressing a discussion titled “Mourning of Father, Strength of Daughter: Indomitable Progress of Bangla” organised by Dhaka University (DU) unit of Bangladesh Chhatra League (BCL) on the campus here.

Speaking as the chief guest, Quader said over 13-year has gone but the BNP does not able to wage a movement against the government yet.

“Days go by, weeks go by, months go by, water flows in the Padma-Meghna rivers but the golden deer of the BNP’s desired movement is not seen. The long-cherished throne of power is still far away,” he said.

The AL general secretary said the BNP leaders frequently talk about the economic crisis of Sri Lanka but are ashamed of talking Pakistan’s economic setback.

Bangladesh has a foreign exchange reserve of about US$ 40 billion and it received a record amount of remittance in the last 6 months, he said.

Bangladesh is paying the price amid the global economic crisis too, he added.

“Although we are not responsible for that, we have to pay for the global financial crisis…we have to remain waked up at night thinking of the plights of the country’s people. Do not lose your patient, Insha Allah this situation will not linger,” Quader said.

Prime Minister Sheikh Hasina understands the sufferings of the commoners, he said, adding that as the head of the government, the premier publicly stated “the people are suffering from”.

The road transport and bridges minister said the prime minister is sincerely working to ease their sufferings. “This plight is temporary as good days will come again,” he added.

Questioning about the birthday of BNP chairperson Begum Khaleda Zia, Quader said the BNP chief did not celebrate birthday on August 15 this year but arranged a doa mahfil on August 16.

“Begum Zia is sick; we should not have any objection to this doa mahfil. But what is the occasion of the doa mahfil? The occasion is Khaleda Zia’s birthday. She is still celebrating her fake birthday,” he said. 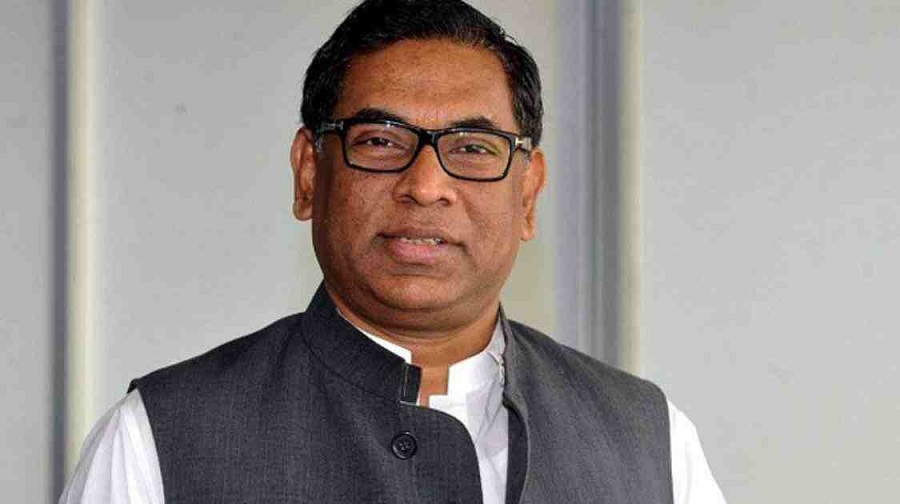 Power supply may fully be restored by 7 pm: State Minister