Indictment hearing in two cases against Khaleda on Sept 13

A Dhaka court set September 13 for holding hearing on charge framing in two cases, one for observing fake birthday on National Mourning Day and another for stigmatizing the War of Liberation, lodged against BNP chairperson Begum Khaleda Zia.

Today was fixed for holding the indictment hearings in the two cases, but Additional Chief Metropolitan Magistrate Asaduzzaman Noor reset the date, allowing a time plea of the defence.

Khaleda Zia's counsel Advocate Masud Ahmed Talukder filed the time plea, saying his client could not appear before the court due to her illness.

According to the complainant, Khaleda from 1996 was celebrating her fake birthday on August 15, the day when Father of the Nation Bangabandhu Sheikh Mujibur Rahman was martyred along with most of his family members. She is doing this on purpose only to dishonour the Father of the Nation.

The complainant also submitted copies of different newspaper reports on Khaleda's birthday, copies of her passport, marriage certificate and mark sheets, which indicates August 15 is not her birthday in anyway. 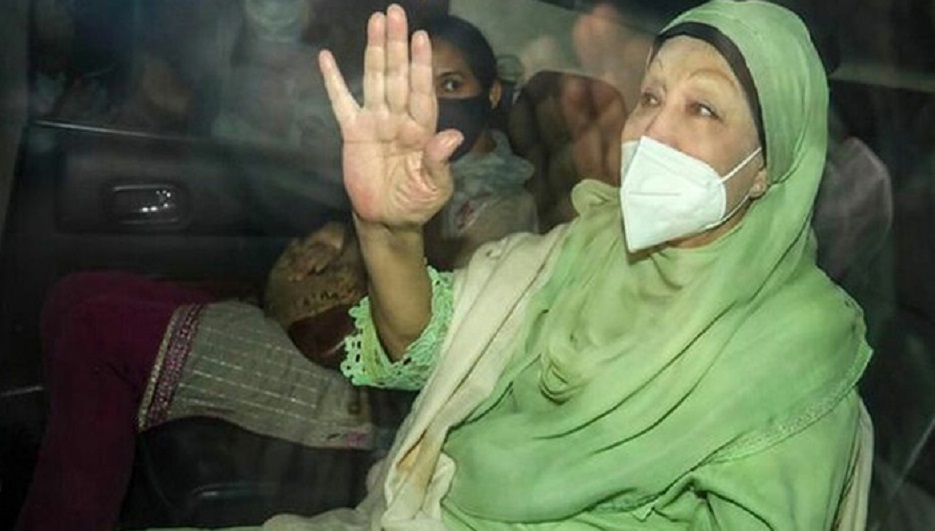 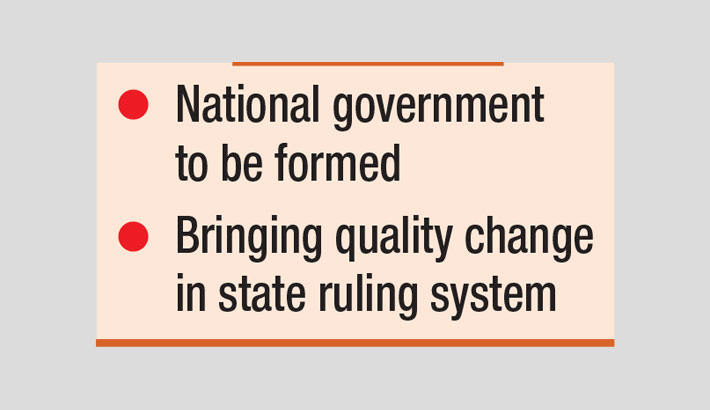 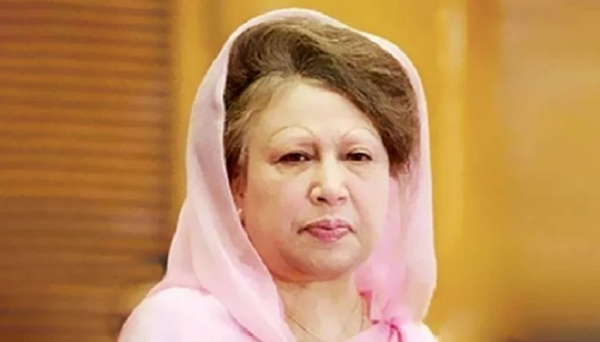 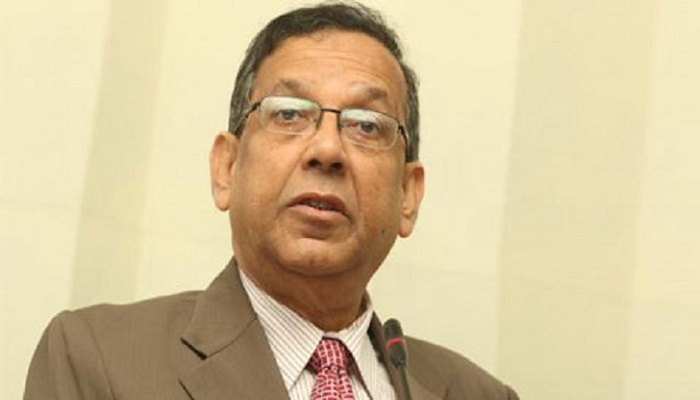 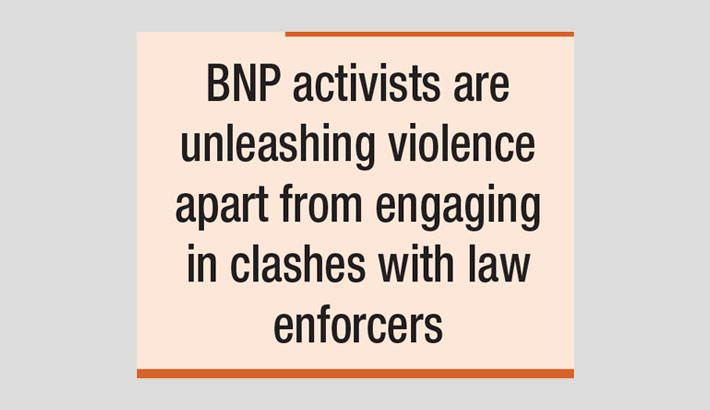