The Wirecard scandal brought the role of big auditing firms into focus. Their work is supposed to create trust in companies. But are appearances deceptive?

EY, PwC, KPMG and Deloitte: these "Big Four" auditing firms are hardly household names. Yet they play a key role in the global economy. They have also all been at the center of a number of major financial scandals.

For ten years, auditors at EY (Ernst & Young) certified Wirecard's annual financial statements. They failed to uncover that a network of fraudsters were using accounting tricks to write billions into Wirecard's books over several years. Hundreds of Wirecard employees lost their jobs, and thousands of investors lost a total of €4.5 billion. Why didn't the auditors recognise the fraud? Were they negligent, overextended?

The Big Four dominate the global audit industry, and their vast knowledge of company- and tax-law making them indispensable. Because growth opportunities in auditing have largely been exhausted, the Big Four offer a raft of consulting services, not only to the companies they audit but also to governments.

Have the Big Four become too powerful -- even out of control? This documentary explores the role auditors played in the Wirecard scandal, investigates potential conflict of interest within the Big Four, and sheds light on the companies’ role within a complex web of political and economic dependencies. 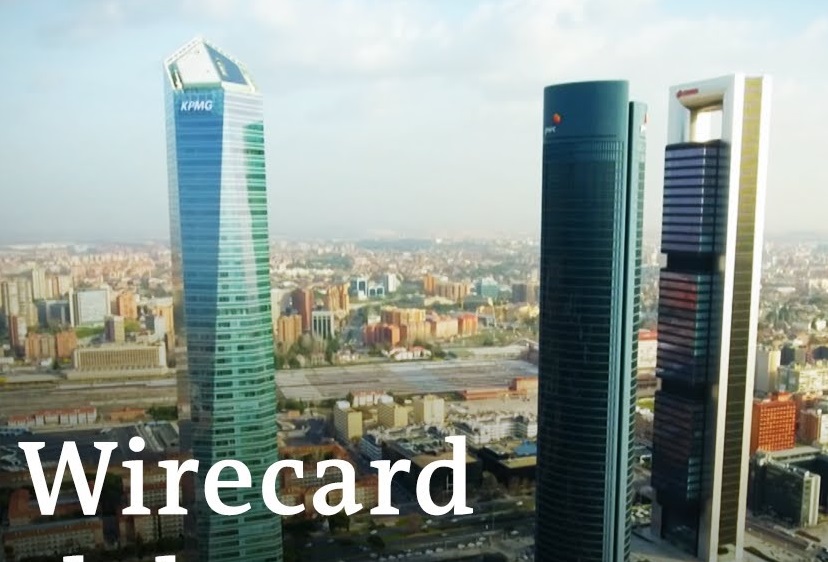